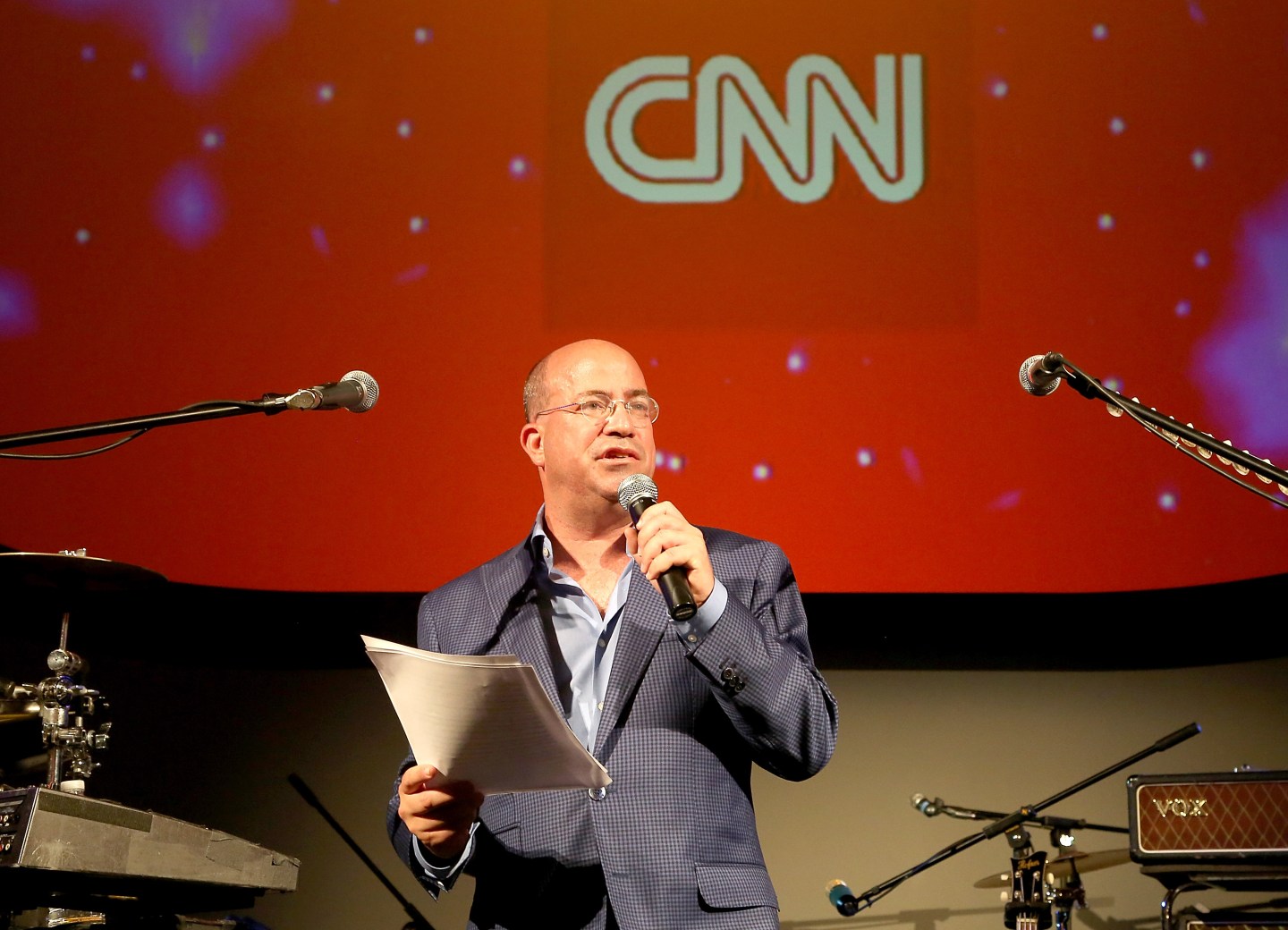 Was CNN biased for or against Donald Trump during the election?

CNN president Jeff Zucker has heard a lot of criticism from across the political spectrum for his network’s election coverage. Earlier this week, at a Harvard University forum, Zucker heard pretty much all of it again—out loud—as campaign aides who worked for several different presidential candidates heckled the network exec, peppering him with accusations that CNN aided the rise of President-elect Donald Trump.

Zucker has already conceded that CNN likely aired a few too many unfiltered Trump rallies and speeches during the election, though CNN certainly wasn’t alone in the media when it came to outsized coverage of Trump’s campaign. At least one analysis, from media tracking firm mediaQuant, said that Trump received roughly $3 billion in free advertising in the form of news coverage during his campaign.

But, Zucker has also pushed back hard against further criticism of CNN’s election coverage. On Wednesday, campaign aides for candidates such as Jeb Bush, Ted Cruz, and Marco Rubio assailed the network head while he was onstage at the Harvard political forum, saying it was “unfair” that Trump received so much more coverage than his rivals during the GOP primary. “You showed hours upon hours of unfiltered, unscrutinized coverage of Trump!” Rubio adviser Todd Harris shouted at one point, according to The New York Times.

Zucker shot back, arguing that Trump was more willing to agree to on-air interviews than other candidates. The Times and other outlets noted that the campaign aides in attendance at the forum continued to grumble that their candidates rarely got the call from CNN for interviews, or that their time on the network was often comparatively short. Meanwhile, members of Hillary Clinton’s campaign team reportedly stayed silent during the heated exchange, though Clinton’s former campaign staff has also laid some blame on the media since the election.

Of course, accusations of bias in the media are nothing new, particularly from the losing sides of an election. And, this time around, even Trump has excoriated the media—including CNN, which he said had “total (100%) support of Hillary Clinton”—despite the heaps of free exposure he appears to have benefitted from during his campaign.

But, these accusations from all sides of the political aisle are often overblown, according to David D’Alessio, an associate professor of communications at the University of Connecticut who studies media bias in political elections. “That’s the nature of the beast. They’re always going to complain about the coverage,” D’Alessio tells Fortune. He notes that, for the most part, journalists’ coverage is inherently in the middle due to the industry’s duty to strive for objectivity. But, consumers of news often see bias in journalism that varies from their own previously established point of view. “We know that, when people look at a story, they pick out the stuff that disagrees with them and they point at that and say ‘This is a biased story,'” he says.

When it comes to cable news networks like CNN, D’Alessio believes the disproportionate coverage of Trump’s campaign was less about political bias and more a factor of Trump’s own expert manipulation of the modern media landscape. “He has adjusted better to the 24/7 news cycle than anyone we’ve seen previously,” D’Alessio says of Trump, who regularly deployed well-timed incendiary comments throughout his campaign in situations where he needed to swing attention away from his rivals, or from one of his own scandals.

Of course, those same networks also benefitted greatly from the increased ratings that resulted from Trump’s political circus, with CNN alone reportedly seeing roughly $1 billion in profit this year for the first time ever. But, with criticism of the media from all sides continuing to mount in the wake of the election, the question is: will networks like CNN reshape their political and election coverage going forward?

D’Alessio believes that CNN and its fellow traditional media outlets will need to rely more on analysis in the future rather than trying to compete with social media, which can disseminate news widely and instantly in the short form. Because cable news networks can’t hope to compete with the “instant media” of news on social media, he says, CNN and other networks need “to put the facts together in such a way as to make them comprehensible to the audience.”

“I think the only mechanism [of] providing something to their audience that their audience can’t get by listening to somebody’s Twitter feed, or something like that, is . . . to sit down and say, ‘This is what [was] said. This is what the reality is,'” D’Alessio says, noting that this is a tactic that has been adopted by print outlets, including newspapers and news magazines that can’t always rely on being the first outlet to break a story.

And, will a move toward increased analysis help cable news networks like CNN offset accusations of media bias? “No,” D’Alessio says, flatly. Some things never change.