Venture Investors Are Changing Term Sheets to Include Provisions on ICOs 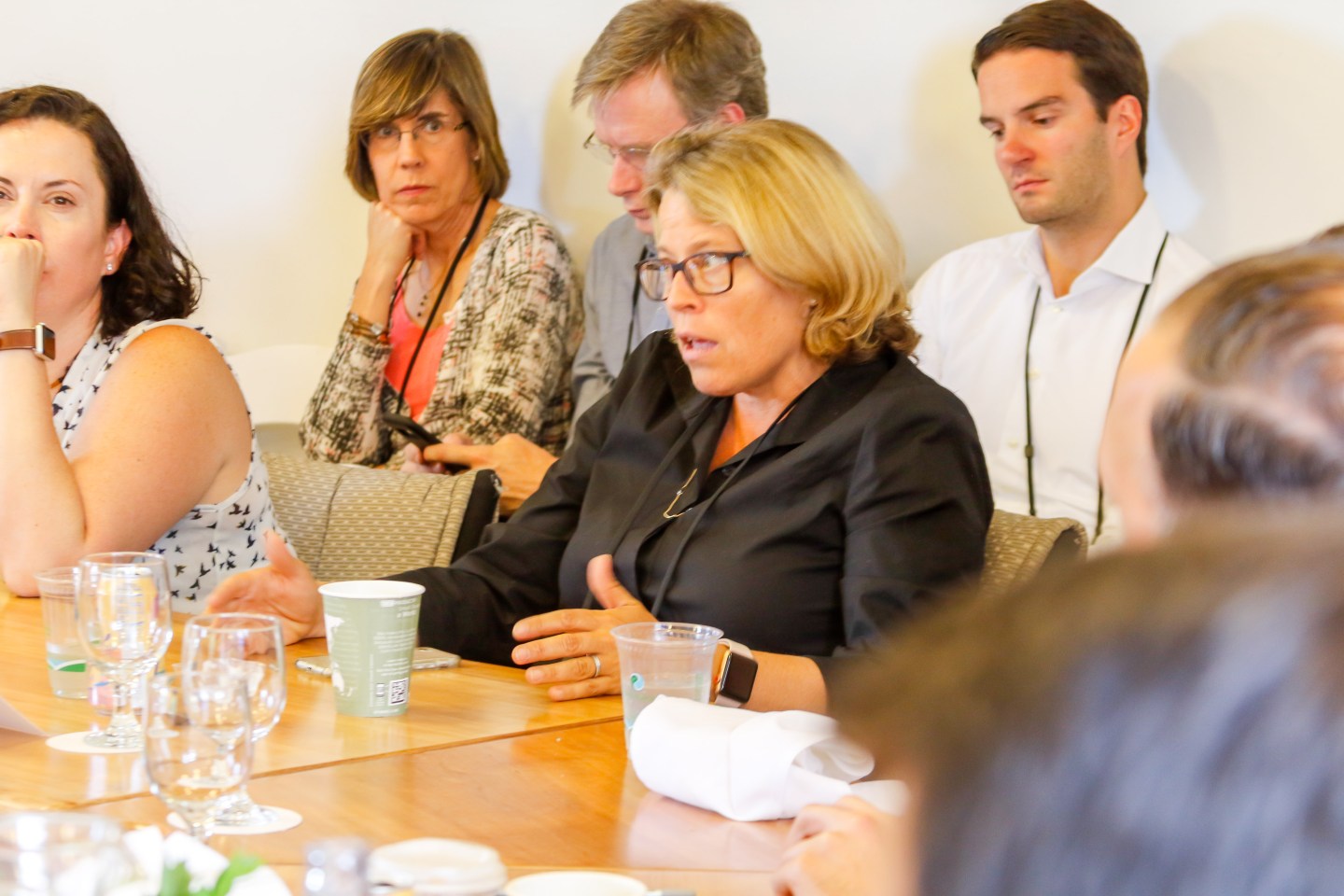 You can’t discuss investment trends without mentioning the craze of cryptocurrency ripping through the markets.

At a Fortune Brainstorm Tech breakout session Tuesday, investors discussed what trends they’re looking at closely, what they are staying away from, and how to tell the difference. Naturally, cryptocurrency was a major talking point.

Katie Rae, CEO of MIT-founded investment vehicle called The Engine, said investing in companies that conduct an initial coin offering is difficult because there are still so many regulatory unknowns. An ICO is a fundraising mechanism in which a startup sells its own crypto token to raise money.

“We had a company ICO almost immediately out of this fund, so I’m sitting there trying to figure out what to do next,” she said. “There are just so many things that are not clear.”

Though there has been increasing regulatory scrutiny on ICOs, companies continue to raise money through a mix of traditional venture funding and ICOs. Rae said more and more term sheets are starting to include provisions that say that the majority of preferred shareholders have to approve any sort of token issuance.

“We all changed our term sheets for this,” said Rae. “You just have no control. Not that I have a controlling position in any company, but you’re basically in cowboy land. There’s lawsuits, there’s subpoenas by the SEC—there are a lot of risks. I had to resign from two boards because of this issue.”

So when it comes to cryptocurrency investing, how can people separate the real projects from the pump-and-dump schemes?

Anu Hariharan, a general partner at Y Combinator, said it comes down to the team behind the project. “It’s all about who is building the right scalable system,” she said, noting that YC was an early investor in Coinbase. “Who is working on the project? That’s the most important question.”