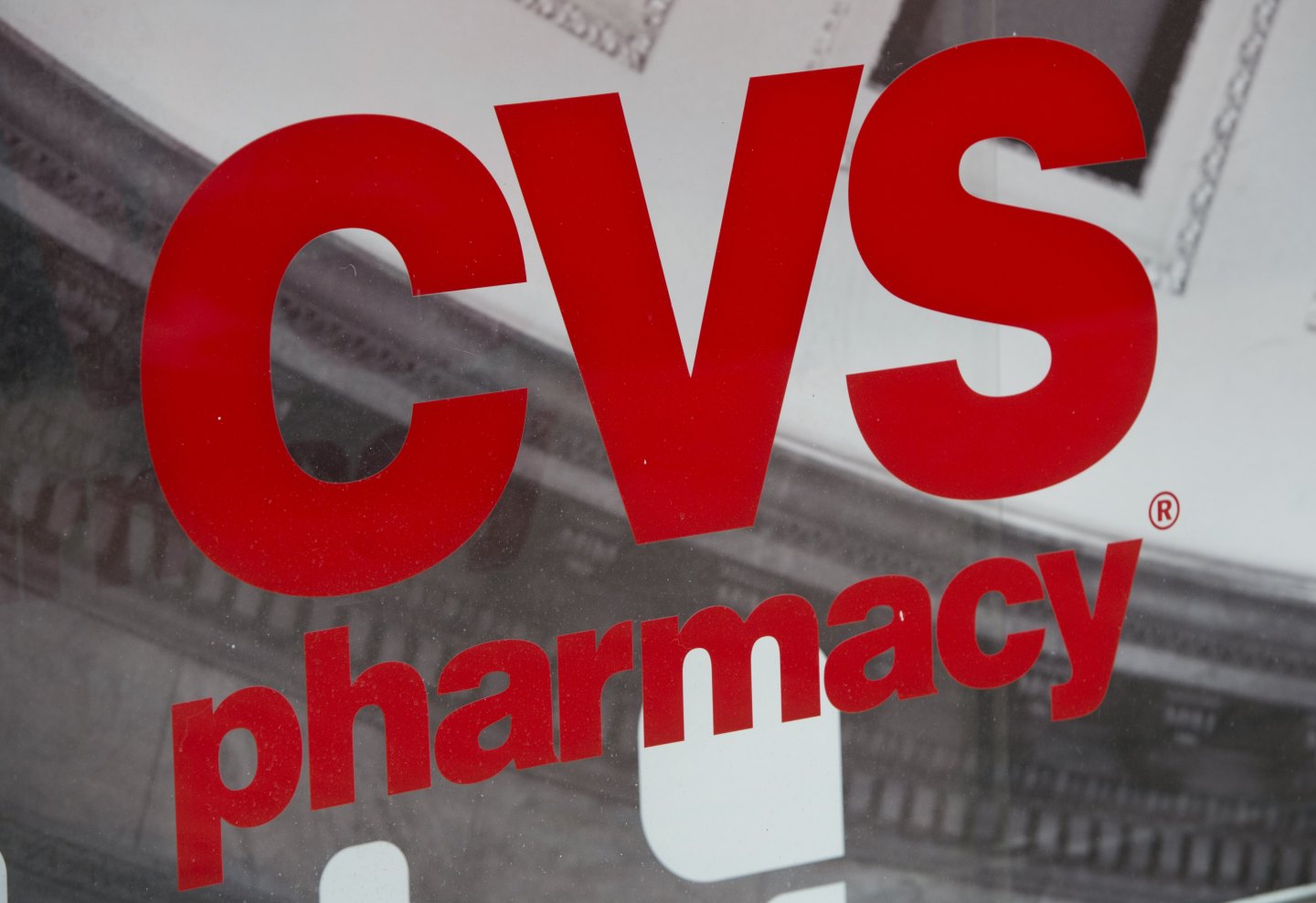 CVS has apologized after a white store manager in Chicago called police on a black customer who was attempting to use a coupon that store staff accused her of counterfeiting. CVS said it is investigating the manager, who has himself been accused of fraud in a local political fight.

The incident was first described on Facebook late Friday by Camilla Hudson, the 53-year-old victim, in a post that quickly went viral (though according to Hudson, the post has since been removed by Facebook for unspecified violations).

Hudson, who is black, later described the events in detail to Block Club Chicago, saying that she entered a CVS at 6150 North Broadway, and attempted to make a purchase using an automated checkout machine. She was unable to use a coupon for one of her items at the machine, and was offered assistance by store manager Morry Matson. He called for a second manager, whose name is unknown. That manager, according to Hudson, accused her of counterfeiting the coupon she was trying to use.

“He was nasty, he was unprofessional, he was dismissive, he was accusatory,” Hudson later told Block Club. “His entire tone and demeanor was offensive and problematic.”

Hudson asked that the managers call CVS’s corporate offices to resolve the issue, and followed and filmed one of the managers when he walked away from her. She claimed to Block Club that she was “not yelling, I did not raise my voice, I did not use profanity”. Matson then told Hudson that he had called the police.

Matson then called the police a second time while Hudson stood nearby, capturing the call on video.

I’ve been asked many, many times today to add the video to my Twitter post. Not sure how or if I can add it the original, but here it is:
# pic.twitter.com/gelGpUUDcc

According to Block Club, the call was relayed to responding officers as an “assault in progress.” Hudson said the police officers who arrived were “not awful,” but did say that Matson had the authority to ask her to leave the store, which she did.

CVS has since apologized to Hudson, and now says it will conduct an investigation into the incident. The pharmacy chain also stated that it “does not tolerate any practices that discriminate against any customer and we are committed to maintaining a welcoming and diverse environment in our stores . . . Profiling or any other type of discriminatory behavior is strictly prohibited.”

Matson was reportedly a delegate for Donald Trump during the 2016 campaign, and has worked on behalf of the Log Cabin Republicans, an LGBTQ cohort of that party. Matson is also a candidate for alderman of Chicago’s 48th Ward. In campaign literature found by Block Club, Matson emphasizes his alignment with the “Silent Majority,” “Moral Majority,” and “Law and Order.” Despite those purported values, Matson was in a separate instance accused by Chicago’s Board of Election Commissioners of falsifying signatures on a ballot measure.

Hudson connected her experience to a spate of incidents—most famously the case of “Barbecue Becky”—in which white onlookers called the police on African Americans for little or no reason. One British Tabloid has already dubbed Matson “Coupon Carl.”