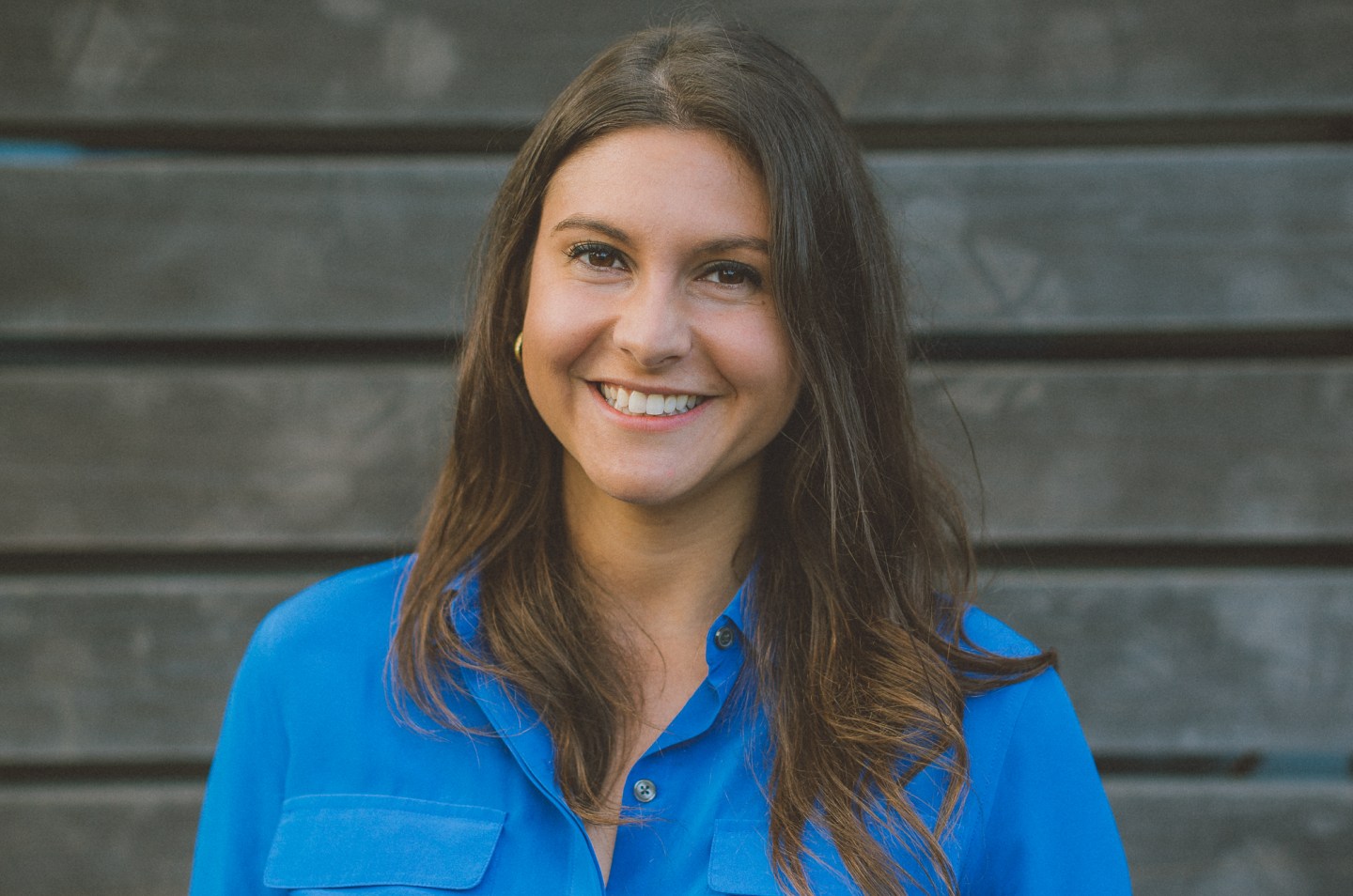 Cohen Private Ventures, which was launched by Cohen’s family office in 2010, has invested Autonomous Partners, a new hedge fund that is acquiring both cryptocurrencies and equity in blockchain-related companies.

“I’ve only brought on partners that I think can be very much value-add beyond their capital,” Simpson told Fortune.

Cohen’s venture arm declined to comment for this story, though it has had previous partnerships with Simpson. The firm invested in her venture fund Crystal Towers Capital in 2015, which in turn has placed funding in firms such as AI debt collection startup, True Accord.

Due to the nascency and uncertainty of the cryptocurrency industry, Autonomous Partners is focusing on areas where it sees long-term need that it believes will outlast the recent spate of regulatory uncertainty in the space.

Simpson notes that the firm also dedicates a small percentage of its fund to large cap cryptocurrencies such as Bitcoin and Ethereum, though: “I am also looking at what is the next generation,” she said, adding that investors can easily access those well-known coins on their own.

Among the areas in which she has developed an interest: firms that seek to speed up financial transactions, those in the cryptocurrency infrastructure space, privacy coins which help anonymize ownership, and companies seeking to address the issue of blockchain scalability. She has invested in, for example, 0x, a protocol allowing for the creation of decentralized exchanges, or exchanges that don’t need a central management team to function.

“It’s still up in the air if people want to do a number of thing on the blockchain. We’re still figuring out what needs one and what doesn’t,” she said. “But It’s clear they want to trade, and they want to play games.”

One notable absence from the fund’s investments: XRP tokens, which are majority-owned by payments firm Ripple. XRP tokens are the third largest cryptocurrency by market capitalization, but Simpson has given the investment a pass over concerns that the Securities and Exchange Commission may deem the tokens securities—thereby subjecting the firm to more onerous laws.

“I have a lot of concerns about the level of centralization there, and I have regulatory concerns if what they have issued is a security,” she said.

She isn’t the only fund manager with such worries. Multicoin Capital for instance, a crypto hedge fund, has gone as far as to short Ripple over concerns that it will be deemed a security. That came after the SEC provided an indication of what it considers an equity in June, when it deciding that Ethereum doesn’t fall into the category due to its sufficiently “decentralized structure.” But XRP’s detractors say it is, in a sense, centralized since Ripple owns most of the tokens.

On its end, Ripple has argued that the tokens do not fall under securities law.

“I don’t think that our ownership of XRP gives us control,” Ripple CEO Brad Garlinghouse said in June. “Saudi Arabia owns a lot of oil—that doesn’t give them control of oil.”

The opening of Autonomous Partners comes amid a burst of blockchain-related projects including ones to track diamonds, streamline cross-border payments, and implement loyalty programs. This panacea-like image has raised questions about whether the hype has overshot the technology’s current capabilities. Blockchain-related projects such as CryptoKitties, for instance, have fallen short in larger scale operations.

“It was a bubble, and I feel that way about blockchain,” Apple Co-Founder Steve Wozniak said Tuesday, comparing blockchain technology to the dot com bubble.

Still, Simpson, who says this fund has been the product of the past five years of her life, says she thinks blockchain will be a long term winner. Though it is, at least for now, a nebulous world as regulators add more guidelines on how the industry should operate.

“I think the whole space is still waiting for a bit more clarity,” she said.

Editor’s note: This story has been updated to reflect the correct date of the launch of Cohen Private Ventures.