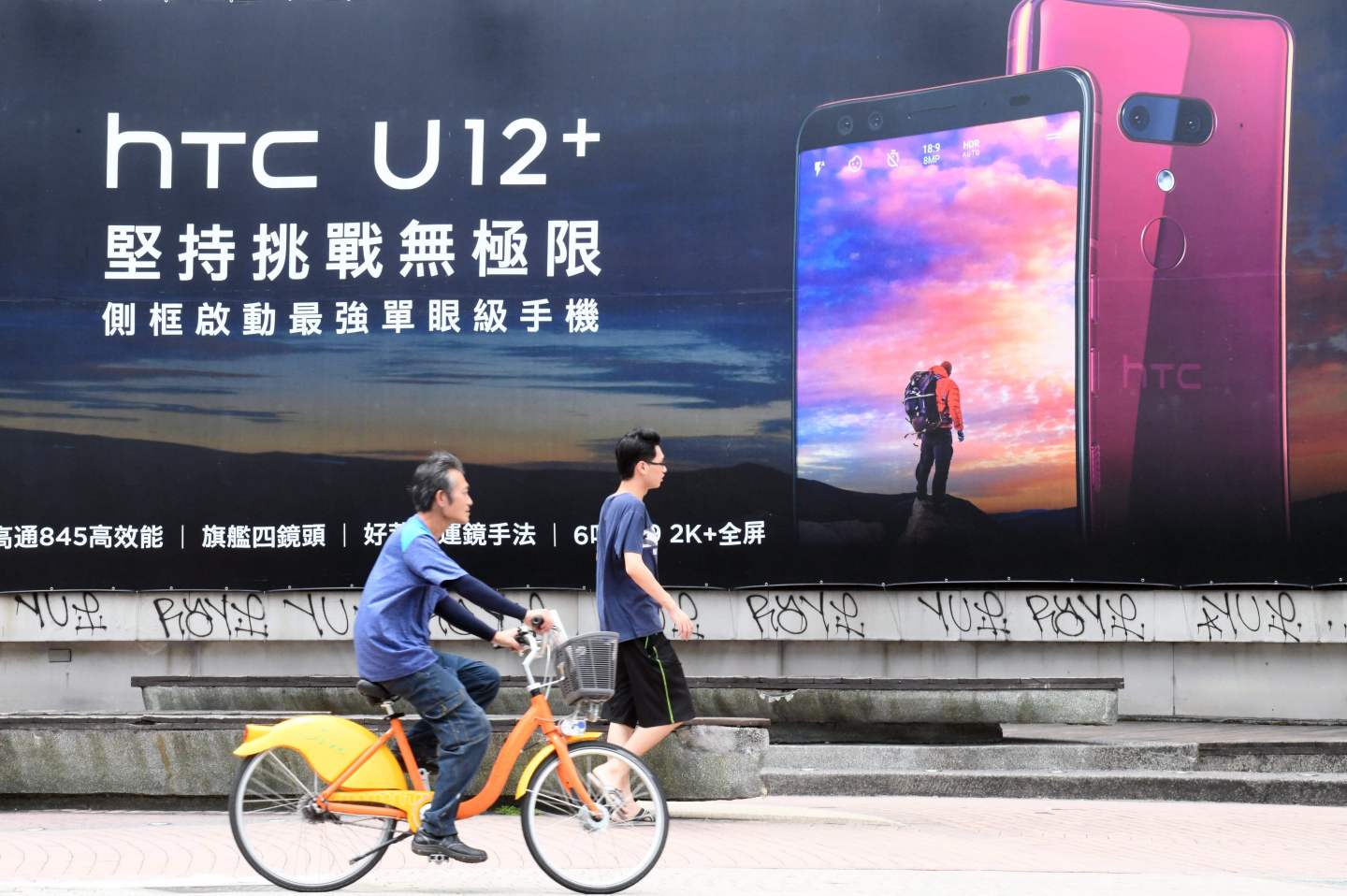 Taiwan-based smartphone maker HTC has been struggling to remain afloat in a competitive smartphone market. After announcing its plans to cut nearly a quarter of its global staff, the company’s June numbers reveal a sharp decline in sales. On Friday, the company said its June sales fell 68%, CNET reported. Since June of last year, revenue plunged from NT$6.9 billion to NT$2.23 billion.

In recent years, HTC has struggled to compete with smartphone companies like Apple and Samsung, resulting in huge layoffs. By October of this year, the company will have cut 1,500 manufacturing jobs. Google will also acquire 2,000 people from HTC’s design team, following a $1.1 billion deal that closed last month.

Citing the IDC, CNET reported that in 2012, HTC was the number four smartphone maker in the world. But just two years later, it dropped below Samsung, Apple, Xiaomi, Lenovo, and LG.

However, HTC is allegedly cutting workers as part of its plans to shift from manufacturing hardware, to its Virtual Reality business. The company says it plans to focus more on VR, as well as artificial intelligence, 5G, and blockchain, according to International Business Times. Despite its declining sales and revenue plunges, HTC continues to prepare for the launch of its blockchain-enabled smartphone, the Exodus.