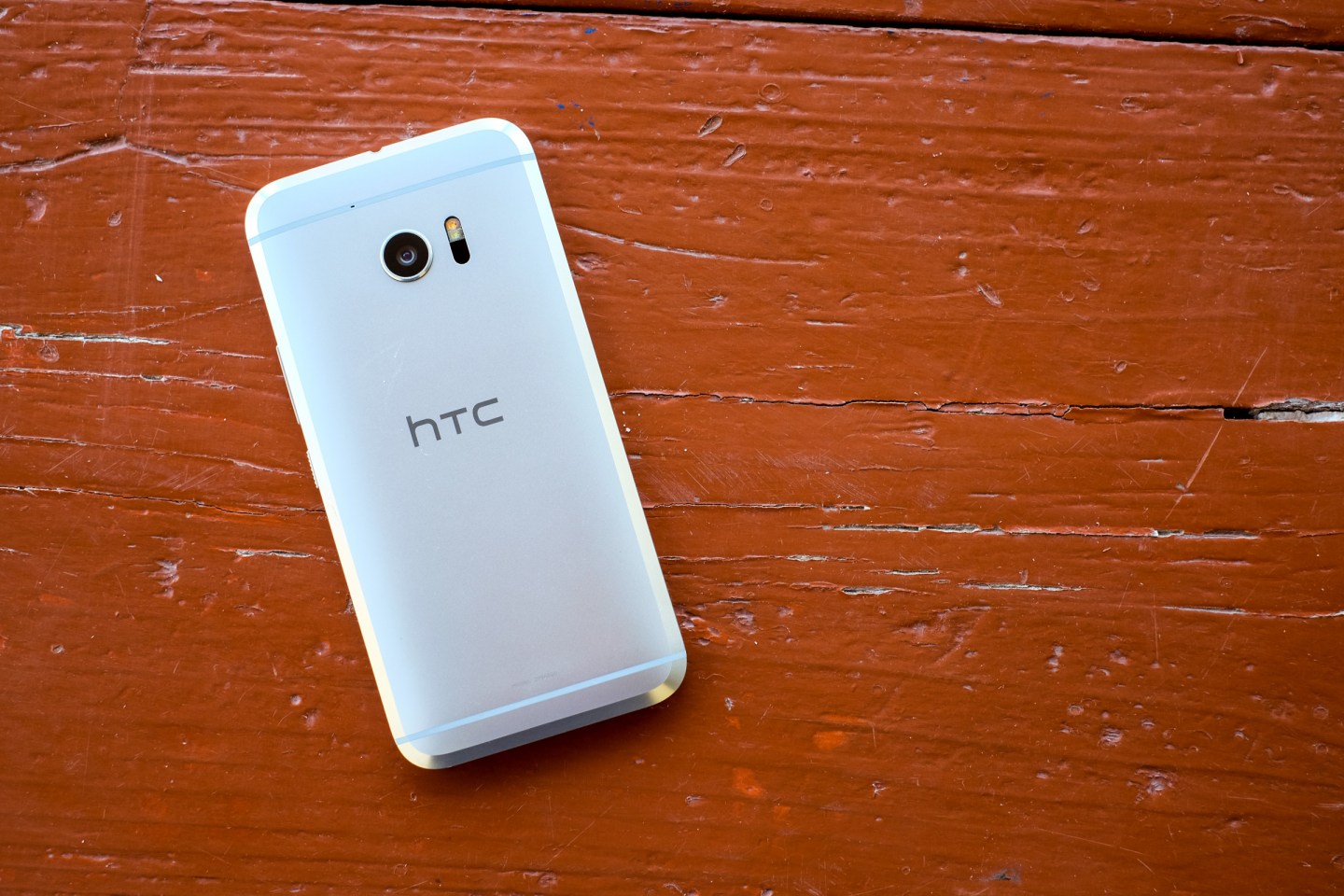 HTC, the Taiwan-based smartphone maker, is cutting nearly a quarter of its global workforce as the company struggles amid declining sales.

The company is expected to cut 1,500 manufacturing jobs in Taiwan, roughly a quarter of its 6,450 global staff, Reuters reported. Once a company selling one in 10 smartphones on the global market, HTC has had trouble in recent years keeping up with competing companies like Apple, Samsung, and Chinese manufacturers.

The layoffs, to be completed by October, follow a deal between HTC and Google that closed last month in which Google paid $1.1 billion to acquire part of HTC’s design division late last year. As part of the agreement, 2,000 of HTC’s engineers will move over to Google, according to tech news site The Verge.

“Finally, with the official close of this deal, we’re expanding our footprint in the Asia Pacific region,” Google hardware senior vice president Rick Osterloh wrote in a blog post. “Taiwan is a key innovation and engineering hub for Google, and Taipei will now become the largest Google engineering site in APAC.”

HTC has seen a decline in sales and revenue in the last year. According to Reuters, the company recorded a 55.5% dive in April revenue year-over-year.