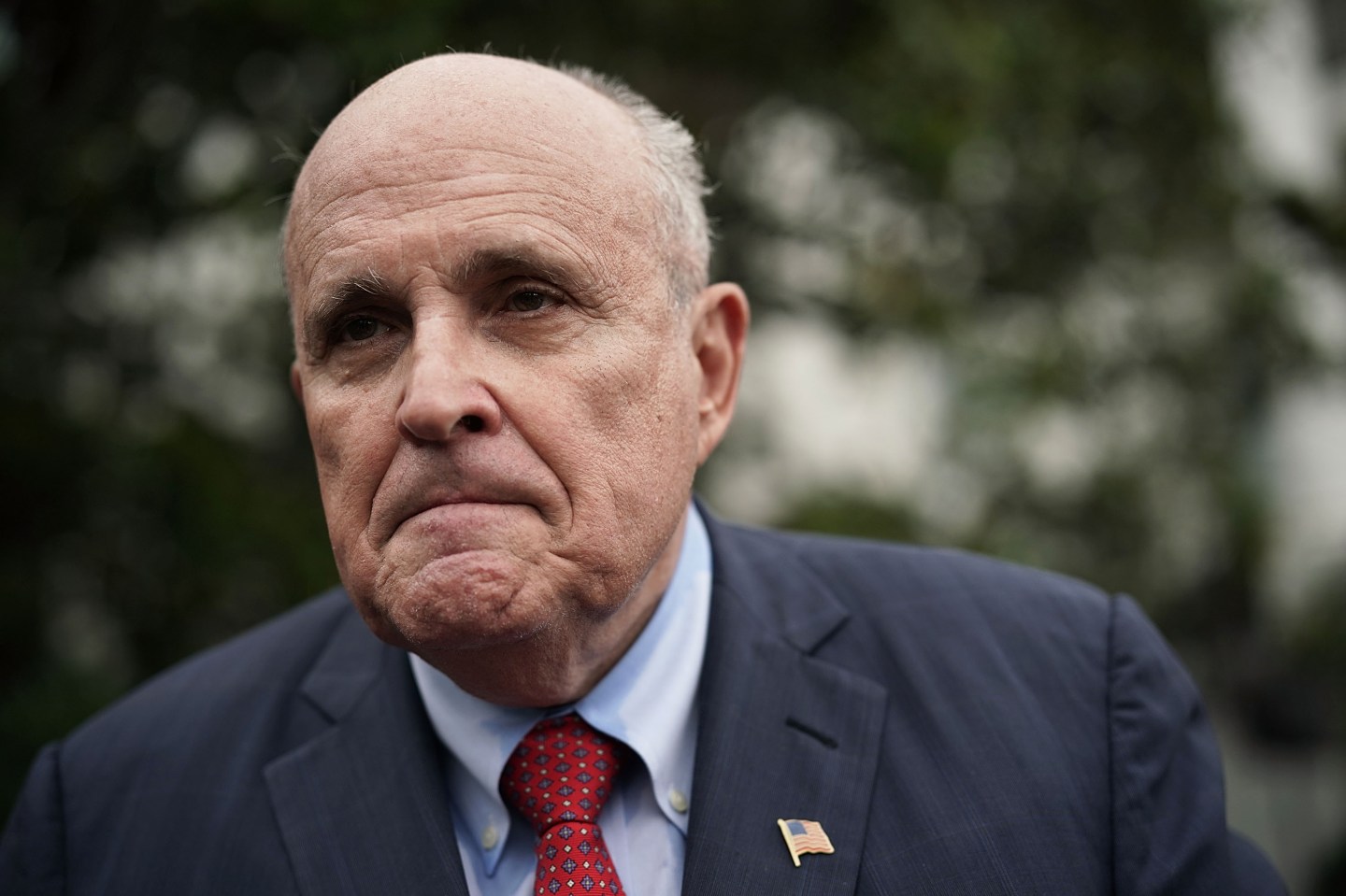 Donald Trump is still weighing whether to agree to an interview in Special Counsel Robert Mueller’s investigation, but is concerned about what he sees as a “corrupt” and “tainted” probe, the president’s lead attorney said.

Trump is “close” to making a determination, but he’s been putting off deciding as more details emerge about “bias” on the part of investigators, Rudy Giuliani said on one of three scheduled television appearances on Sunday.

“How you could expect us to just walk up our client like a lamb going to the slaughter, we wouldn’t be lawyers if we would do that,” Giuliani said on ABC’s “This Week,” striking a similar tone to comments he’s made repeatedly since he joined Trump’s team in April.

He called it “the most corrupt investigation I have ever seen,” taking his cue from the president. On Saturday, Trump tweeted about “the Rigged Witch Hunt and the ‘Special’ Counsel.”

In a separate interview on NBC’s “Meet the Press,” Giuliani said Trump’s lawyers would not recommend an interview for the president “unless they can satisfy us that there is some basis for this investigation.”

“It’s our firm belief, and we think nothing contradicts this, the president did nothing wrong,” Giuliani said.

Giuliani also said he has no concerns about what Michael Cohen, Trump’s longtime personal lawyer and “fixer,” may tell investigators. Cohen gave an interview to ABC last week in which he signaled he may be willing to cooperate.

“As long as he tells the truth, we’re home free,” Giuliani said.