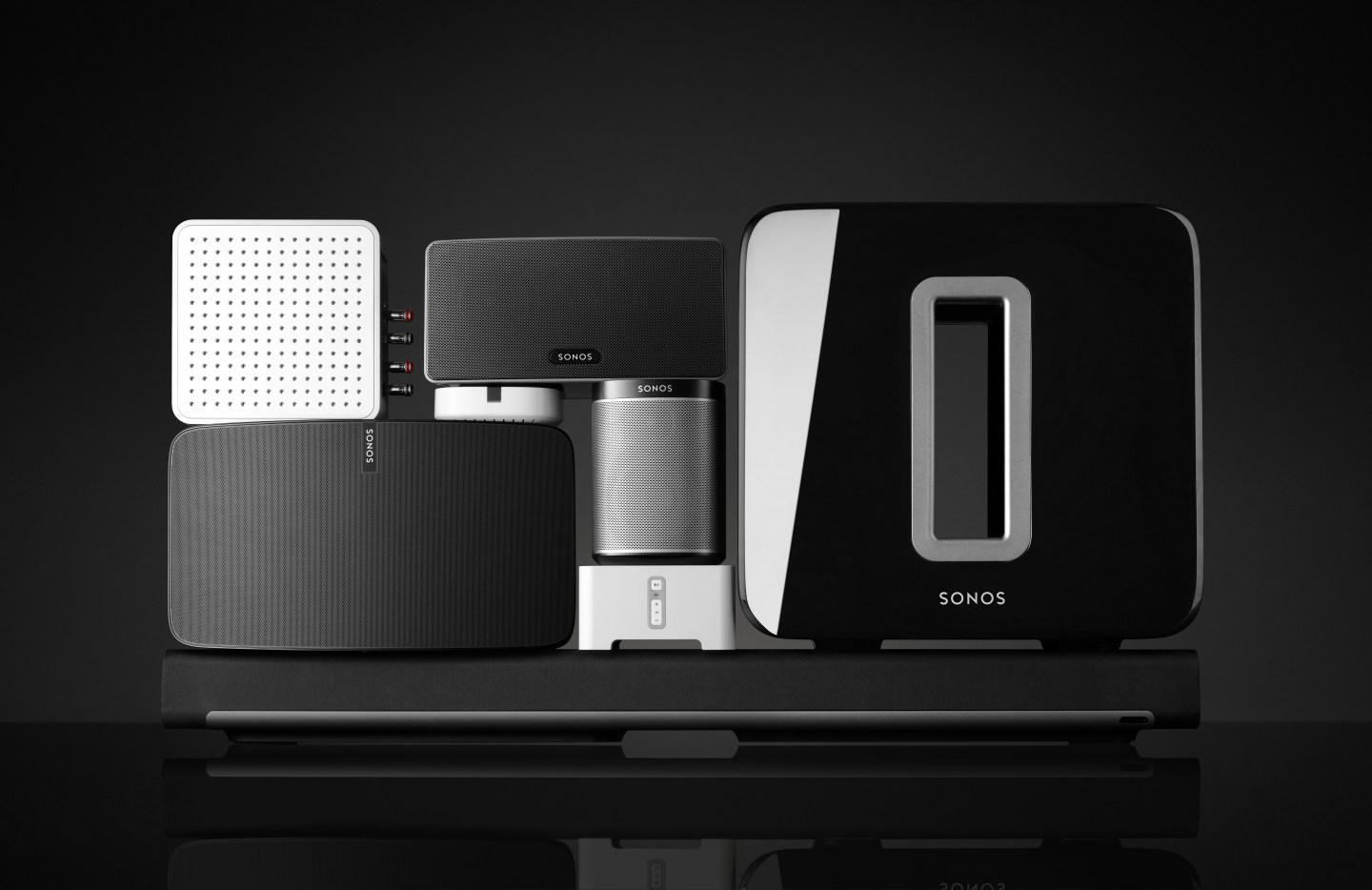 The Santa Barbara, California-based company filed with an offering size of $100 million, a placeholder amount used to calculate fees that is likely to change. It plans to list on the Nasdaq Global Select Market under the symbol SONO, according to a regulatory filing Friday.

Sonos, a pioneer in the market for internet-connected speakers, is targeting a valuation of $2.5 billion to $3 billion in the IPO, said people familiar with the matter in April, who asked not to be identified because the plans are private.

While the industry around wireless speakers is booming, competition has increased since Sonos introduced its first home-audio system in 2005. The company cites an “extremely competitive and rapidly evolving” market among risk factors in its IPO, naming Bang & Olufsen A/S, Bose Corp. and Samsung Electronics Co. among its main rivals, alongside newer entrants Amazon.com Inc., Apple Inc. and Alphabet Inc.’s Google.