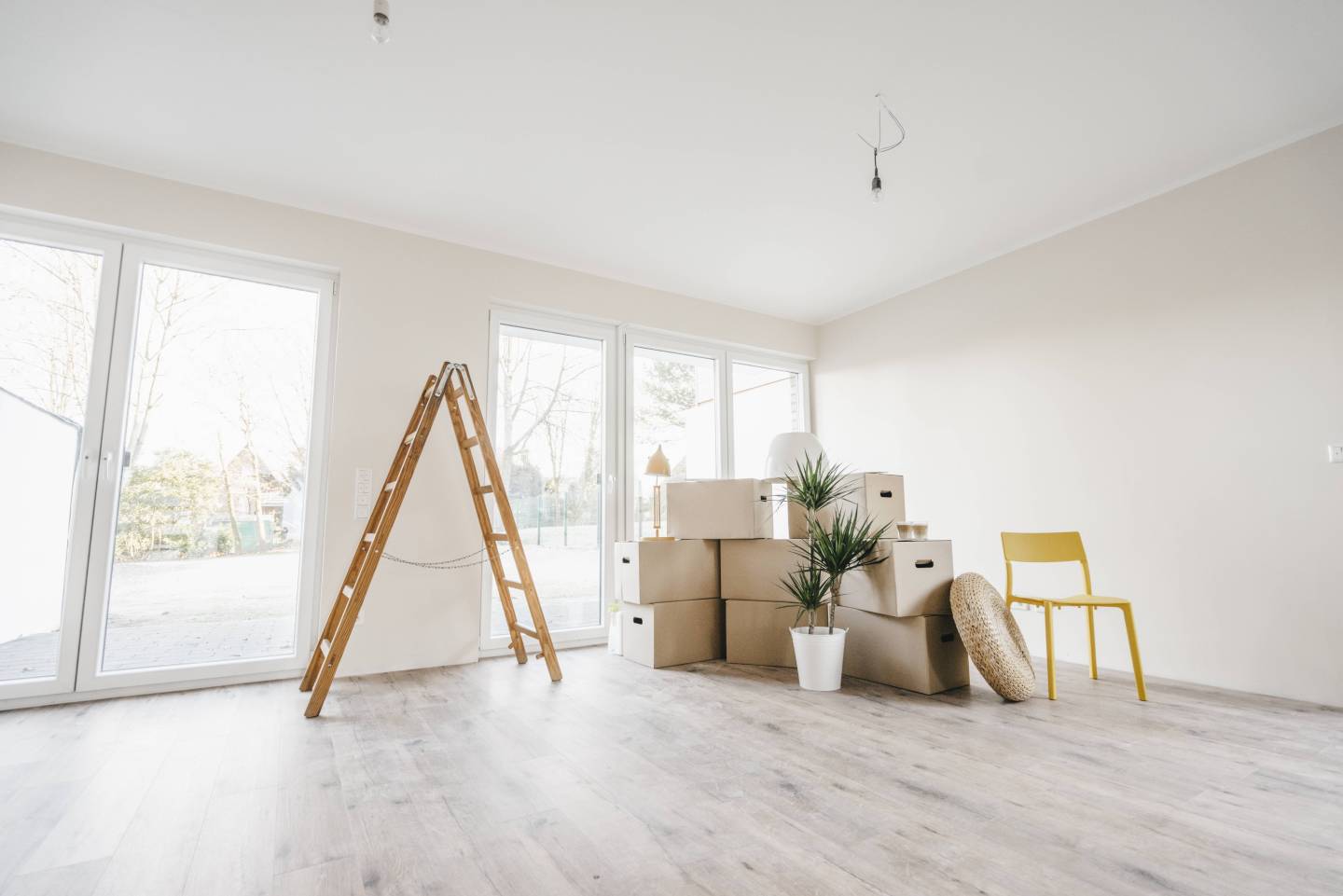 A report shows that after California's Proposition 30 passed in 2012, more than 100 millionaires moved to states with lower tax rates.
Westend61—Getty Images

California is an expensive place to live, even for some of its wealthiest residents. A new report shows that following the passage of California Proposition 30 in 2012, a statistically significant percentage of Golden State millionaires decamped for states with lower tax rates. The study results were reported Friday by the San Francisco Chronicle.

California lost an estimated 138 high-net-worth individuals in the year following the tax increase. Of approximately 312,000 people subject to the tax hike, that’s only about 0.04%.

Still, that’s unusual compared to previous studies on the matter. And at a time when California is experiencing an ongoing housing crisis and ever-rising costs of living, the study’s co-author, Stanford Center on Poverty and Inequality’s associate director Charles Varner, says this is a small but significant shift worth following into the future. In his previous research, Varner found that tax hikes did not seem to impact millionaire migration patterns. But, he told the Chronicle, “This tax change in 2012 is the largest state tax change that we have seen in the U.S. for the last three decades.” And because the millionaire population strongly correlates with the financial markets, it’s an interesting barometer to bear in mind.

Prop 30, officially called Temporary Taxes to Fund Education, was put on the ballot to raise tax rates in order to avoid education budget cuts. Wildly controversial at the time, it was seen as potentially paving the way for other states to enact similar legislation.

However much the funding initiative might have made California millionaires pack up and look elsewhere, it turns out that in general, tax hikes aren’t the number one predictor of whether individuals will move. For people across all income levels, divorce rates are more closely correlated with migration patterns.