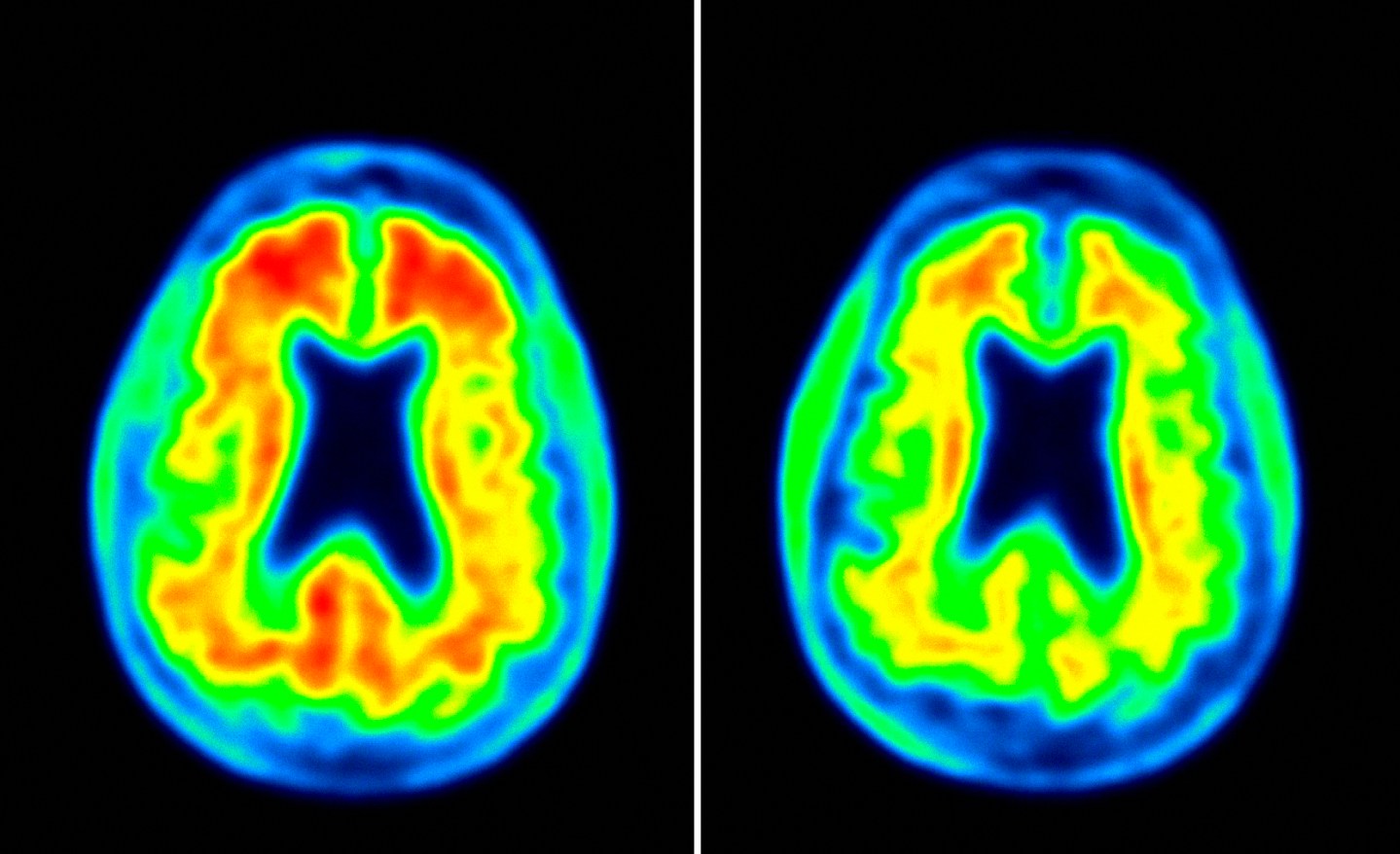 Biogen and partner Eisai’s stock soared in Friday trading as investors cheered the companies’ announcement that their experimental Alzheimer’s drug met its goals in a mid-stage study. Shares of Biogen and Eisai were both up as much as 20% in early Friday trading. But some biotech analysts and industry observers are urging cautious optimism given the long history of drug development failures in Alzheimer’s and the trial’s complicated design.

The therapy, BAN2401, was successful in patients receiving the highest dose 18 months into a mid-stage clinical study, according to the companies (although the full data won’t be released until a medical meeting later this year). That’s actually a departure from an earlier analysis done 12 months into the trial; part of the reason for that is that Biogen is using an “adaptive” trial design that allows for switching patients to different doses if their original regimens don’t appear effective.

There are a number of issues to consider with BAN2401. For one thing, it only appeared to slow down Alzheimer’s patients’ decline in those at an earlier stage of the disease. Furthermore, the treatment focuses on battling the buildup of a protein called beta amyloid in the brain, part of a strategy dubbed the “amyloid hypothesis.”

This hypothesis has been at the core of many Alzheimer’s drug development efforts which have ultimately ended in heart break, including for companies like Eli Lilly, Merck, Roche, and other pharmaceutical giants. But Biogen has essentially gone all in on targeting amyloid — another one of its experimental Alzheimer’s medicines, aducanumab, is an amyloid antibody in late-stage trials.

So, if the data holds in later-stage trials — and that’s a big “if” — it could potentially amount to a double-win for Biogen. But even that isn’t necessarily a certainty at this point. “Would you bet your dollar over whether this is a confirmation of the aducanumab study?” USC Alzheimer’s researcher Lon Schneider asked Forbes‘ Matt Herper. “I think some bettors will read it that way. But they really need to see the data and understand the trial design.”

Mike Rea, the CEO of IDEA Pharma, which lends drug development services to biopharma companies, noted that even with a successful Food and Drug Administration (FDA) approval, such treatments may not have a viable commercial model.

You’re all getting excited about amyloid data… 🤔
I maintain that, even if one reaches market, there’s no commercial model. I’ve not seen a credible one, only forecasts produced by evangelists

Why would that be the case considering that there hasn’t been a new Alzheimer’s treatment approved in well over a decade? As Rea argues, the effects would likely be modest, amyloid drugs would have to be given to people at the earliest stages of the disease (a difficult prospect since they essentially wouldn’t be showing any symptoms), and telling just how well it’s working would be complicated.

Still, given the expected boom in Alzheimer’s cases over the next several decades, other investors might consider even modest progress worth celebrating.