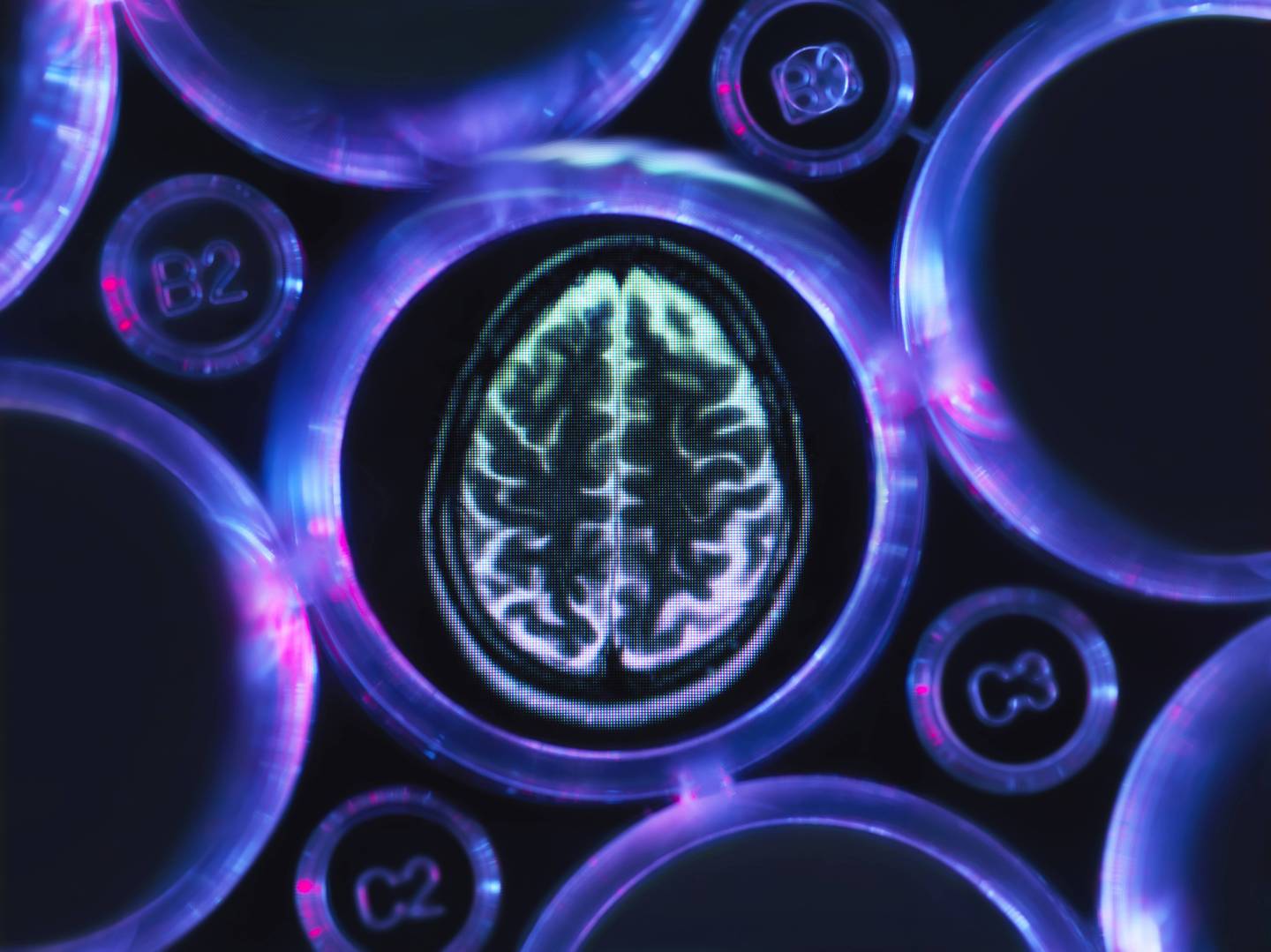 Of the diseases that regularly afflict millions upon millions of Americans, few have been quite as nefarious as Alzheimer’s when it comes to defying drug developers’ most ardent efforts. That trend continued Tuesday as Indianapolis-based Eli Lilly and partner AstraZeneca of the U.K. threw in the towel on late-stage clinical trials for an Alzheimer’s medicine hopeful. The move, while not entirely unexpected, could telegraph doom for an entire class of experimental treatments called “BACE inhibitors” aimed at treating a disease projected to afflict 15 million Americans by 2060.

Heart disease is still the number one killer in the United States; cancer isn’t far behind. But, for all the challenges still presented by those maladies, new therapies and cultural shifts have brought with them significant progress. Recent analyses by groups like the American Cancer Society (ACS) have found that cancer deaths have fallen sharply in the past decade, and that better drugs and better screening—as well as critical lifestyle shifts including a deep plunge in smoking rates—are helping people live longer. The anti-smoking trend has also helped keep a lid on heart disease deaths (though obesity remains a major issue), and drugs for controlling blood sugar, blood pressure, and weight have been widely available for decades.

The same can’t be said for Alzheimer’s other than on the most superficial level. There hasn’t been a new treatment for the brain-eating disease in well more than a decade; the ones that do exist only treat symptoms, not the root causes of the disease; and biopharma mainstays like Lilly, Merck, and Pfizer have either faced devastating setbacks in the clinic or pulled resources from Alzheimer’s R&D, in addition to countless smaller biotechs. Heck, scientists still don’t entirely agree on what exactly should be the biological target for fending off dementia-related diseases.

That’s part of the reason the Alzheimer’s Association and the National Institute on Aging released a new framework in April that could spur more firms to concentrate on how to prevent Alzheimer’s (or at least stop the disease from getting worse) in the first place, rather than focus exclusively on post-hoc treatment. But for now, the record of success in this field remains grim.