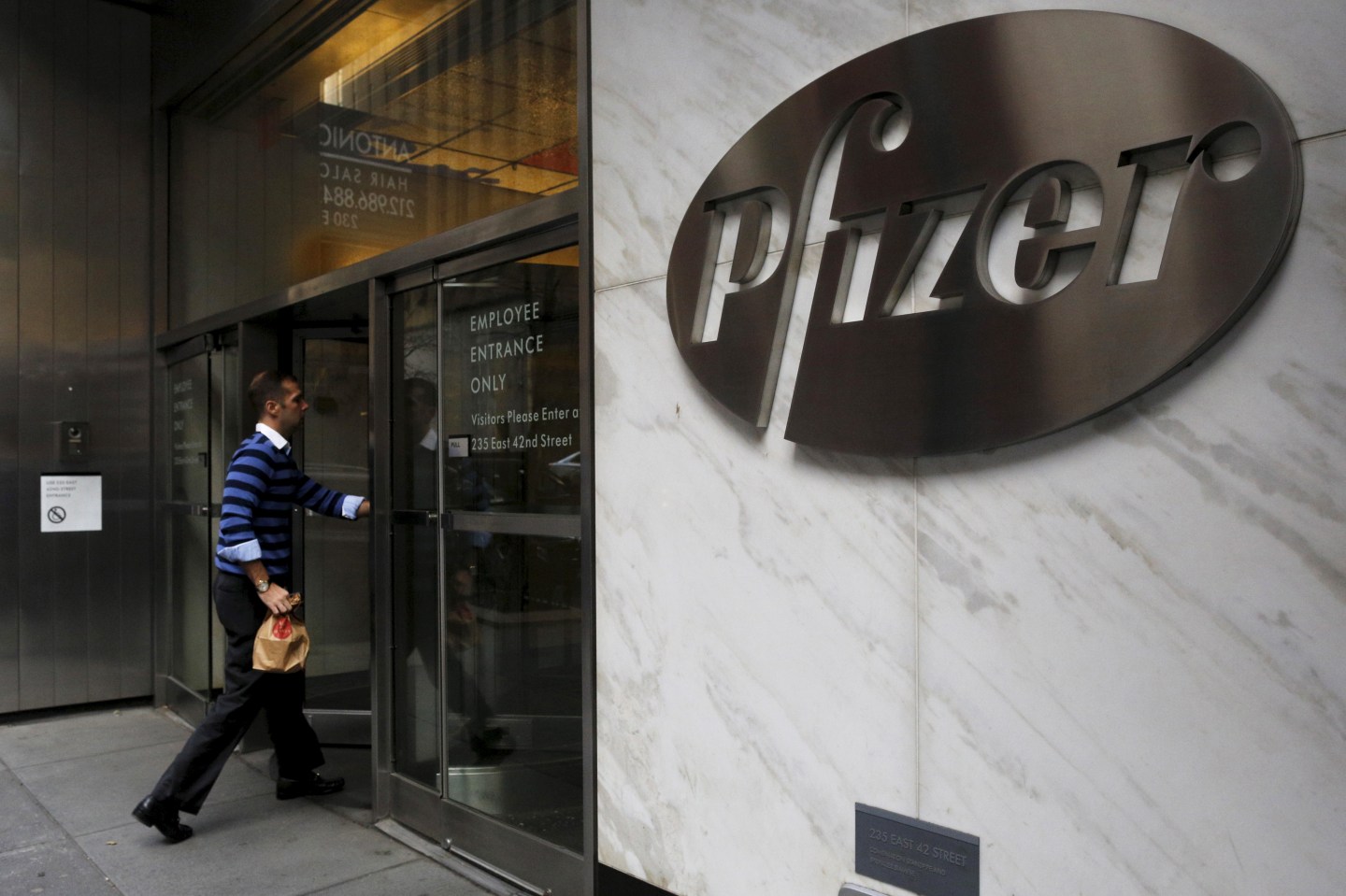 The company said it expects to eliminate 300 positions from the neuroscience discovery and early development programs in Andover and Cambridge, Massachusetts, and Groton, Connecticut, as it redistributes the money spent on research, according to the emailed statement.

Pfizer is not making any changes to research and development funding for tanezumab, which is marketed as a treatment for joint pain from osteoarthritis, fibromyalgia treatment Lyrica, or its rare disease program.

“This was an exercise to re-allocate spend across our portfolio, to focus on those areas where our pipeline, and our scientific expertise, is strongest,” the company said.

Pfizer has invested heavily in research for Parkinson’s and Alzheimer’s, and is one of several drugmakers, along with GlaxoSmithKline (GSK) and Eli Lilly (LLY), that is part of the Dementia Discovery Fund, a venture capital fund launched in 2015 by industry and government groups that seeks to develop treatments for Alzheimer’s.

However, some of Pfizer‘s investments have resulted in disappointment. In 2012, Pfizer and partner Johnson & Johnson (JNJ) called off additional work on the drug bapineuzumab after it failed to help patients with mild to moderate Alzheimer’s in its second round of clinical trials.

The company said on Saturday that it will launch a new venture fund to invest in neuroscience research projects.

Pfizer is expected to make a presentation on Monday at the JP Morgan healthcare conference in San Francisco, a key annual event for healthcare investors.