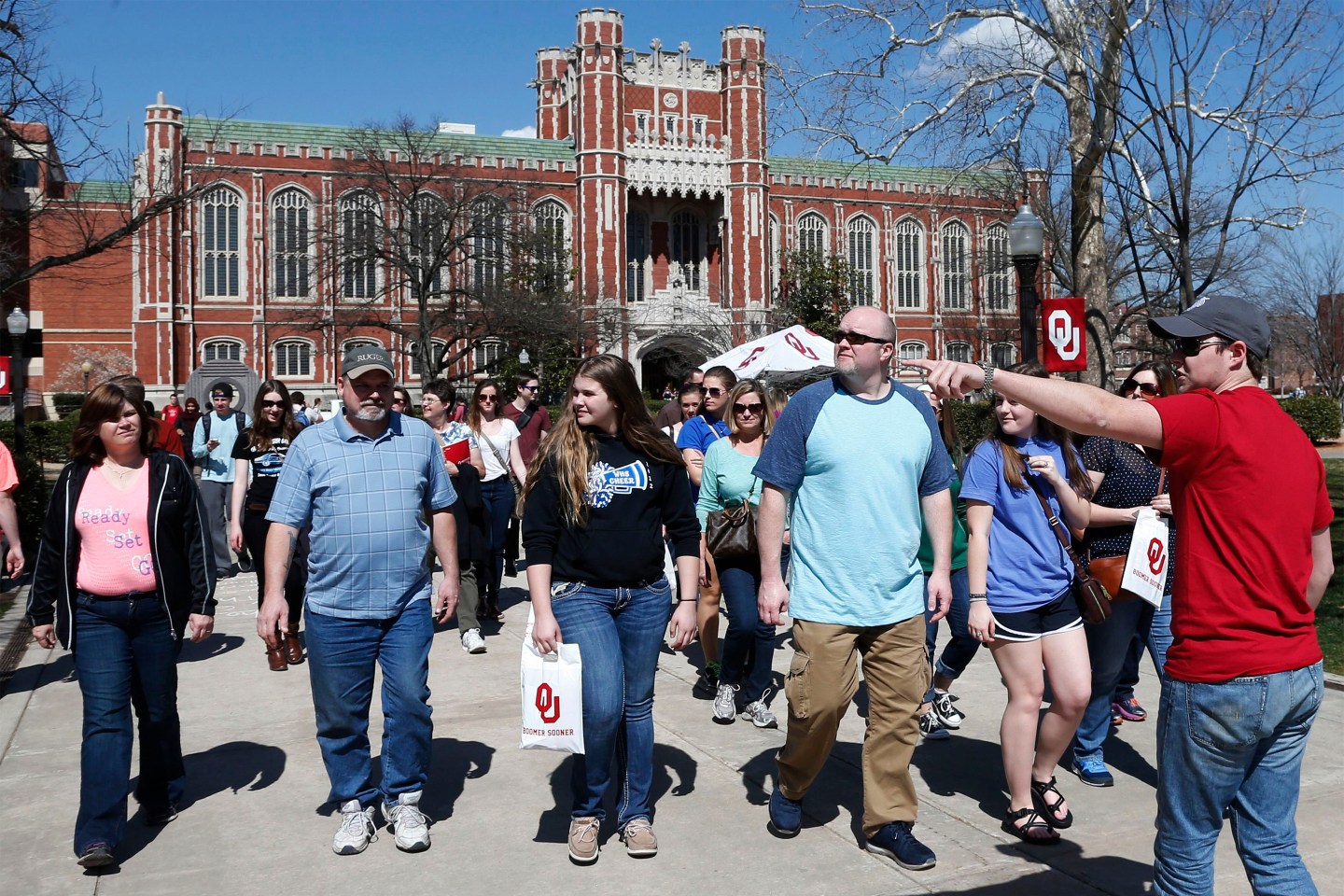 In a contentious push away from a set of Obama-era policies meant to promote diversity on college campuses, the Trump administration is urging universities to adopt race-blind approaches to the admissions process.

President Obama’s guidelines, put forward in 2011 and 2016, encouraged schools to embrace diversity by presenting them with legal recommendations on how to “avoid racial isolation” in their picking of potential students based on the then administration’s interpretation of key Supreme Court affirmative action cases.

President Trump withdrew from the guidelines on Tuesday, according to the Wall Street Journal, which first reported the news. Though many have expressed their disappointment over the move, few are surprised, as the administration has been signaling its intentions to dismantle the policies for months.Last year, the administration hinted that the rules could soon be cut when it launched a search for lawyers who were interested in working for an unnamed project on “investigations and possible litigation related to intentional race-based discrimination in college and university admissions.” That February, the Justice Department quietly withdrew two policy documents for educational institutions related to the enforcement of the gender discrimination statute, Title IX.

More recently, in November, the Department of Justice threw its weight behind a group called Students for Fair Admissions suing Harvard on the grounds that its affirmative action policies allegedly discriminated against Asian-American applicants.

Many have not shied away from expressing their deep disappointment over the Trump administration’s Tuesday decision.

“We condemn the Department of Education’s politically motivated attack on affirmative action and deliberate attempt to discourage colleges and universities from pursuing racial diversity at our nation’s colleges and universities,” Kristen Clarke, president and executive director of the Lawyers’ Committee for Civil Rights Under Law told CNN. “This most recent decision by the Department of Education is wholly consistent with the administration’s unwavering hostility towards diversity in our schools.

Though Tuesday’s reversal does not affect current U.S. law on affirmative action, it has ignited fear in the hearts of many who worry what the withdrawal could mean for the statute’s future. Affirmative action, a heated issue, has been revisited by the U.S. Supreme Court several times since since the 1970s.

Most recently, in 2016, the Supreme Court upheld the practice in a 4-3 decision, but, in his opinion, Justice Anthony Kennedy opened it to future legal challenges when he required schools to continually reevaluate affirmative action policies, weighing them against “positive and negative” effects.