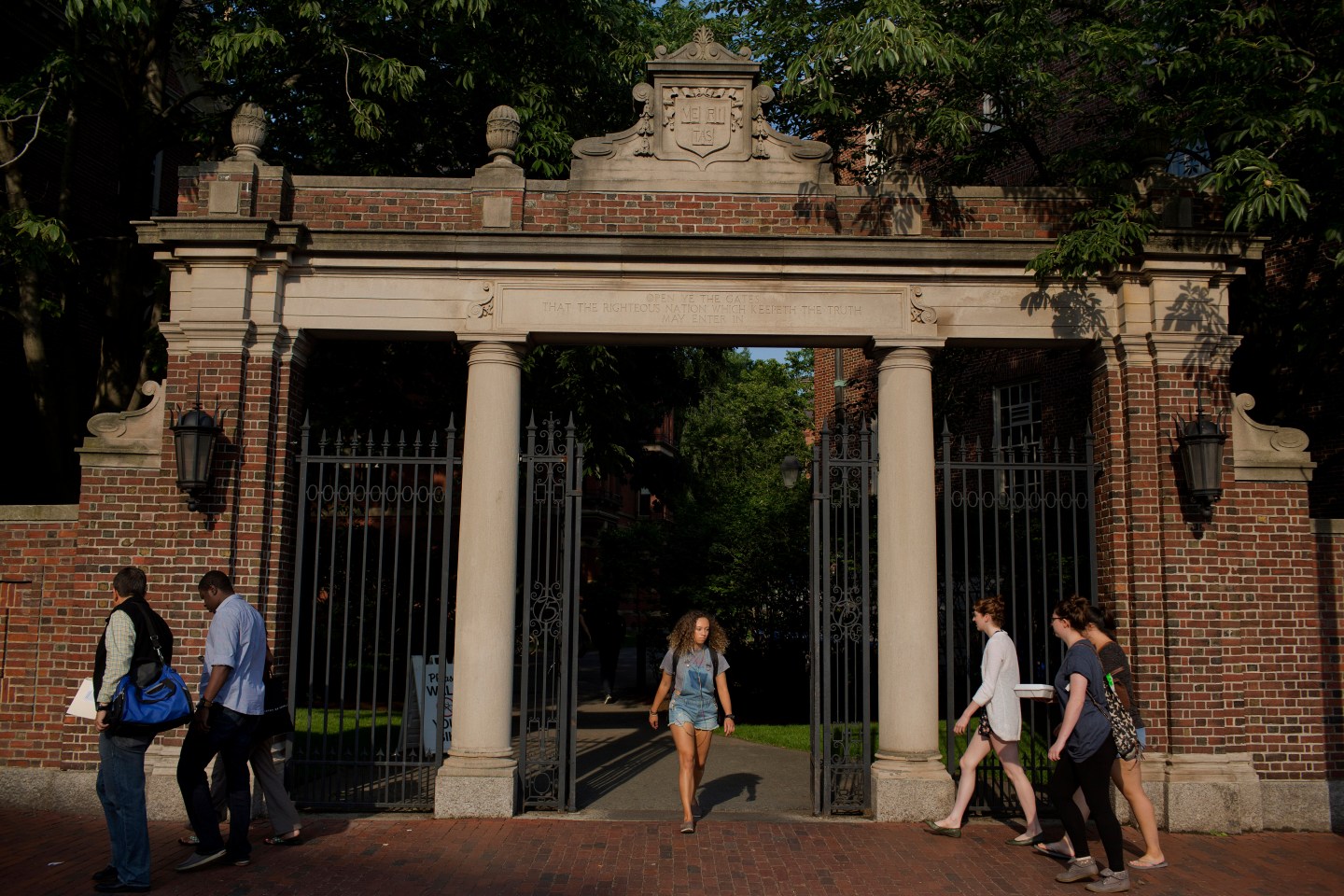 (BOSTON) – The U.S. Justice Department has threatened to sue Harvard University to force it to turn over documents as it investigates whether the Ivy League school’s admission policies violate civil rights laws.

Citing a 2015 lawsuit that charges the school’s affirmative action policies discriminate against Asian-American applicants, the federal government in a letter set a Dec. 1 deadline for Harvard to hand over documents on its admission policies.

The Justice Department is probing the Cambridge, Massachusetts-based school’s compliance with Title VI of the 1964 Civil Rights Act, according to the letter, dated Friday and seen by Reuters on Tuesday. The measure prohibits institutions that receive federal funding from discriminating based on race, color or national origin.

“The Department is left with no choice but to conclude that Harvard is out of compliance with its Title VI access obligations,” the letter reads. “Title VI does not allow entities under investigation to dictate what information qualifies as relevant.”

Harvard has long maintained that its admissions policies are fully compliant with U.S. laws and has worked to increase the amount of financial aid it offers to ensure economic, as well as racial, diversity in its classes.

The school said earlier this year that just over half of the freshmen admitted in 2017 were women, more than one in five was Asian and almost 15 percent African-American.

“As we have repeatedly made clear to the Department of Justice, the university will certainly comply with its obligations under Title VI,” Harvard spokeswoman Anna Cowenhoven said in a statement on Tuesday. “We have an obligation to protect the confidentiality of student and applicant files and other highly sensitive records, and we have been seeking to engage the Department of Justice in the best means of doing so.”

The squabble follows reports that the Justice Department had begun an investigation into whether university affirmative action admission policies broadly discriminate against white applicants.

Affirmative action programs in higher education were meant to address racial discrimination. The Supreme Court has ruled universities may use affirmative action with the aim of helping minority applicants get into college.

U.S. conservatives have said that in helping black and Latino applicants, affirmative action can hurt white people and Asian-Americans.

“The Department of Justice takes seriously any potential violation of an individual’s civil and constitutional rights, but we will not comment at this time,” Justice Department spokesman Devin O’Malley said in an e-mail.