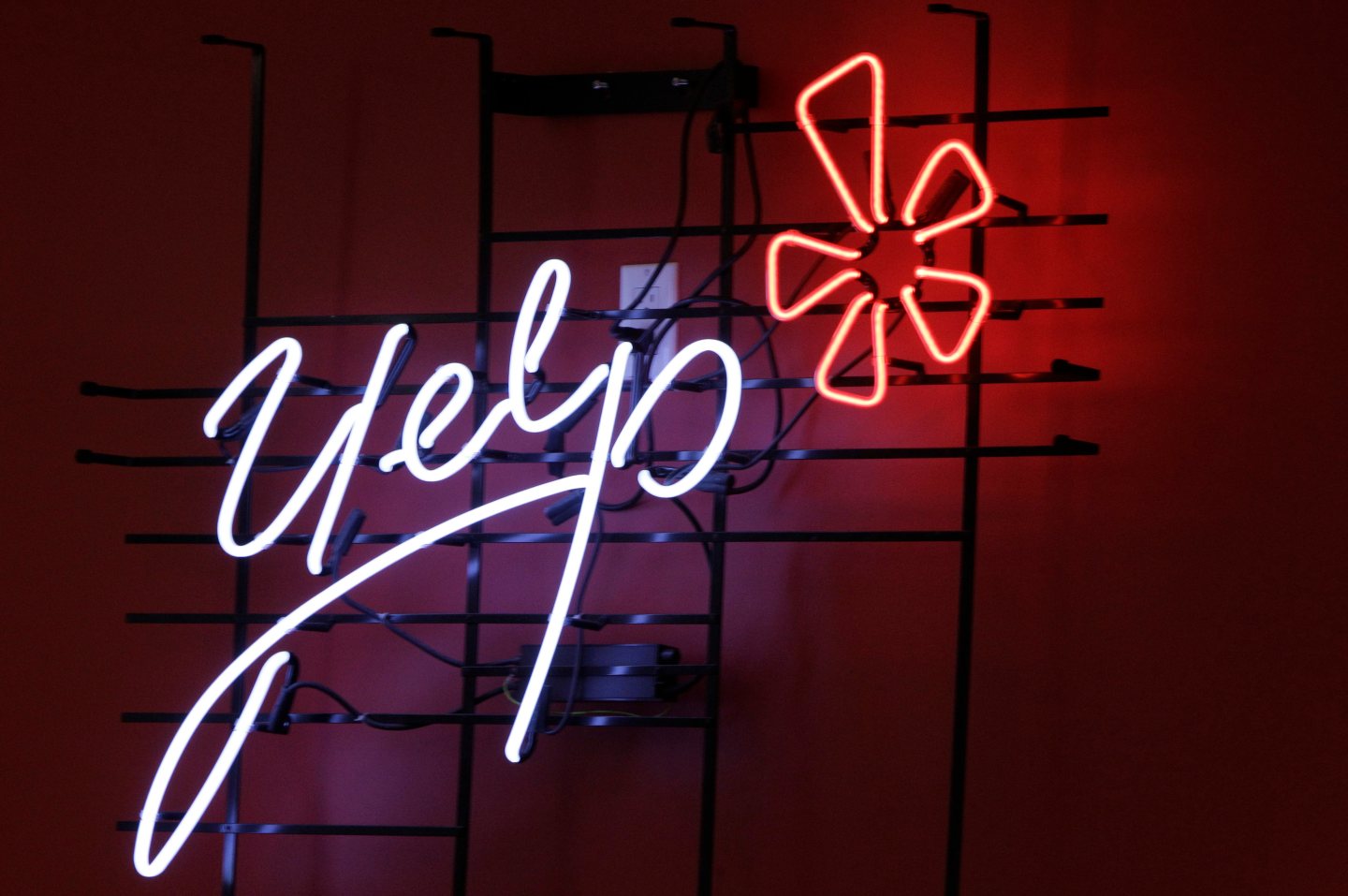 Yelp cannot be ordered to remove defamatory posts against a San Francisco law firm, the California Supreme Court said in a 4-3 ruling Monday that overturns one made by a lower court, the Associated Press reports.

The original defamation case, filed in 2013 by attorney Dawn Hassell against former client Ava Bird, ended in a default judgement in Hassell’s favor. The San Francisco County Superior Court eventually ordered Yelp to remove Bird’s defamatory comments and remove her from the site permanently. That court denied Yelp’s request to void the removal order because it was not involved in that case.

Yelp argued in April that it shouldn’t have to follow the court order to take down the one-star review. Under the California Communications Decency Act (CDA), the company is afforded protections because the comments were posted by a third party.

Thomas Burke, Yelp’s attorney, and several internet companies were worried that the initial ruling would threaten free-speech protections and lead to more lawsuits of the type. Section 230 of the CDA has been a successful defense of tech companies to avoid liability for content posted on their platforms, according to Law.com.