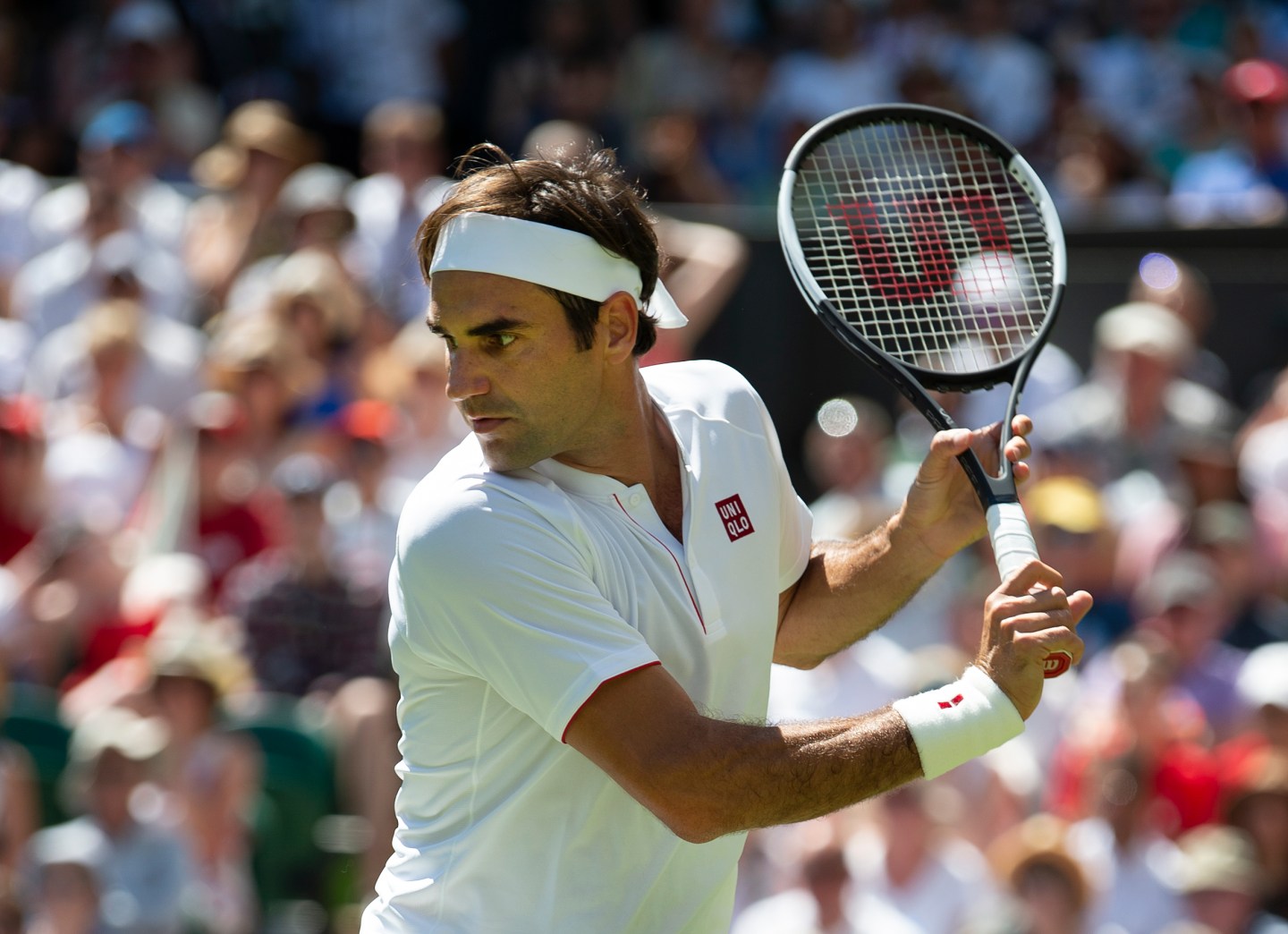 Tennis great Roger Federer, long all but synonymous with Nike Inc., has parted ways with the swoosh.

The eight-time Wimbledon champion surprised many fans when he walked onto Centre Court for his first-round match Monday afternoon in an outfit by Uniqlo, the Japanese fashion brand owned by Fast Retailing Co. The Swiss star’s apparel contract with the Beaverton, Oregon-based athletic-wear giant expired March 1.

“Our partnership will be about innovation on and off court,” Fast Retailing Chief Executive Officer Tadashi Yanai said in a statement Monday.

Uniqlo didn’t disclose the contract’s terms or duration but said Federer, who has won a men’s record of 20 Grand Slam titles, would represent the brand at all tennis tournaments throughout the year. ESPN reported that the deal guarantees him $300 million over 10 years — a time period that will take him well into retirement from the tennis circuit.

The new relationship gives a Uniqlo another shot at exploiting one of the sport’s all-time greats. The brand endorsed 12-time Grand Slam winner Novak Djokovic for five years, but he signed with Maus Freres SA’s Lacoste last year. Uniqlo continues to endorse Kei Nishikori, the most successful Japanese player ever.