raceAhead: How To Tell If Your Employees Feel Welcome At Work 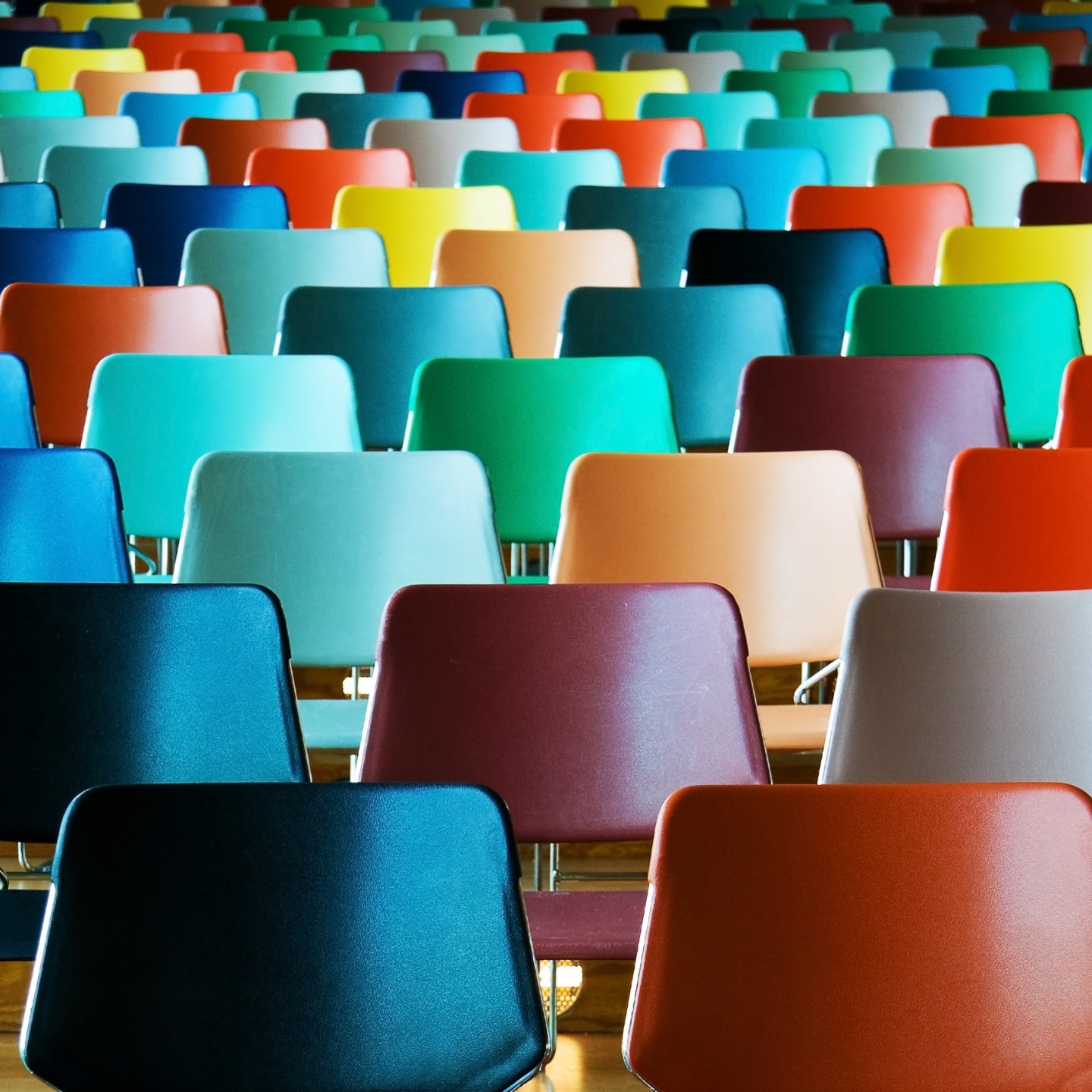 “We wanted to be better than benchmarks,” says Becky Cantieri, the company’s chief people officer. “And we wanted to be able to use our own survey expertise, and share that with others.”

SurveyMonkey launched their first survey measuring inclusion in August 2017, part of a series of initiatives they designed to build on the findings of their first diversity report, published some two years earlier. While they were generally encouraged by the report — they were mostly at or above industry benchmarks — they wanted to do more. “Dave Goldberg, our CEO at the time, had organically built a diverse team, we wanted to be more formal around it,” she says.

The company began their efforts by tapping leaders across the company into a steering committee, establishing employee resource groups, and engaging in a series of conversations with researchers at Stanford to help shape their thoughts.

“There are many theories on what enables underrepresented groups to feel included in the workplace,” Priyanka Carr, SurveyMonkey’s vice president for strategy and operations told CNET.

Carr earned her Ph.D. in psychological science at Stanford University with a focus on motivation, social connection, and intergroup interactions/bias; while there, she also researched growth mindset with Professor Carol Dweck. Growth mindset is the belief that people can evolve and grow, a key element of belonging, and an essential counterpoint to the persistently annoying meritocracy narrative found in the tech sector. “Environments that affirm a fixed mindset or a culture of genius (i.e. there are special skills that can’t be learned that are needed to succeed) hamper a sense of belonging and success, especially for underrepresented groups.”

The company set out to measure whether or not employees feel like they belong at the company. The first survey was generally affirming of their efforts, but two issues stood out.

“One was about a path to growth,” says Cantieri, the sense that people knew how they could get ahead. And the second had to do with conflict and concerns. “People felt comfortable sharing their concerns, but didn’t always feel like their concerns were resolved.”

The company launched a variety of responses, including abandoning annual reviews for quarterly ones, a “learning hub” where employees can get coaching, training and find mentors, and a “career ladder” that helps make individual progress more understandable. They also created an employee escalation tool that helps make the complaint and investigation process more transparent.

Their latest belonging and inclusion survey builds on their previous work.

“You get the most interesting insights when you measure how people feel about the organization and slice those results by demographic,” says Joelle Emerson, CEO of Paradigm. “It’s about getting data you can take action on. A lot of times companies will measure outcomes but not measure anything about lived experiences,” she says.

And that can mean thinking about experiences that happen in the outside world, as well.

Emerson offers some advice for any leader who is struggling to decide how to weigh in on the complicated situations people face outside of work.

“Make sure whatever those patterns of inequality that exist in the world, don’t exist in the company,” she says. “It takes extra work to make sure that biases aren’t baked into your systems.”

And leaders need to recognize that the things that happen – shootings, racist rants, issues around justice, etc– affect people’s overall sense of safety and belonging.

“If your employees are saying ‘I never hear leaders talk about what’s going on in the world,’ after something bad happens, it can cause people to question whether they’re fundamentally valued,” she says. “Leaders and managers need to start engaging differently on these topics.”

Add this data point to your workforce development worriesTurns out, we don’t know where lots of children are. The annual report from The Annie E. Casey Foundation (AECF) on the undercounting of children in the census was published yesterday, and it paints a troubling picture of communities at risk of not getting the funding they desperately need. Some one-in-four kids under five live in areas that are likely to undercount them, and black and Latinx kids are twice as likely to be missed than their white peers. The reasons for the undercounting are varied and complex. It tends to impact poorer districts that rely on government funding. The implications are profound. “It’s often the children who need [funding and resources] most that don’t get counted,” says one expert. A must read and share.Fortune

The Japanese race is an enemy race, and while many second and third generation Japanese born on United States soil possessed of U.S. citizenship have become “Americanized” the racial strains are undiluted. It then follows that along the vital Pacific Coast over 112,000 potential enemies, of Japanese extraction, are at large today. There are indications that these were organized and ready for concerted action at a favorable opportunity. The very fact that no sabotage has taken place to date is a disturbing and confirming indication that such action will be taken.John L. DeWitt