‘I’ve Never Been This Bullish’ on the U.S. Economy, Bank of America Strategist Says 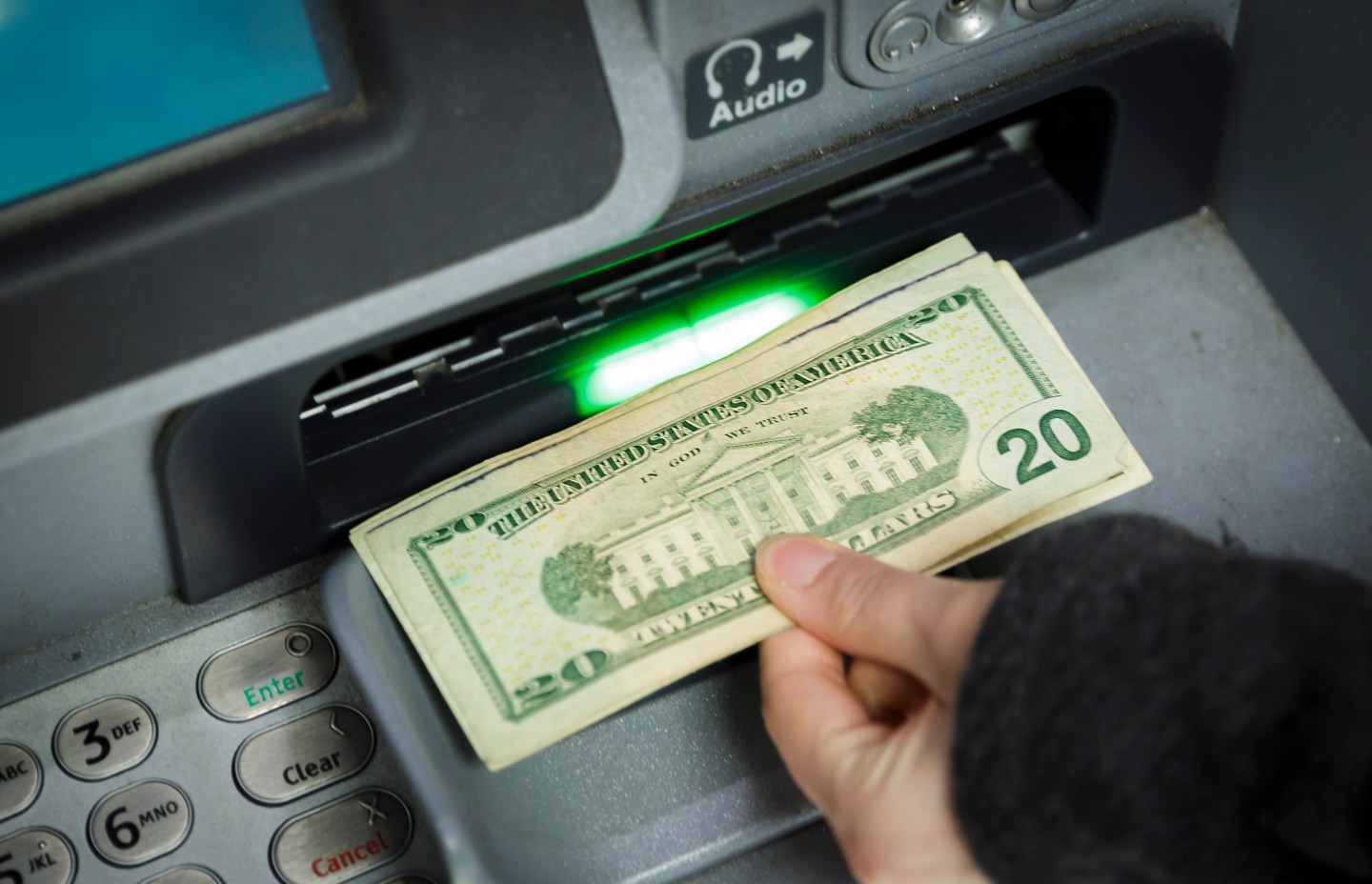 Dollar bills are taken out of an ATM February 27, 2016 in New York, United States of America.
Thomas Trutschel—Photothek via Getty Images

One long-time dollar bull says the greenback’s charge is just getting started. He just can’t find any clients who agree.

David Woo, head of global rates and foreign exchange strategy at Bank of America, is pounding the table that the dollar’s more than 6 percent rally since mid-April will intensify whether trade tensions dissipate or ratchet higher.

“I’ve never been this bullish the U.S. economy in 20 years I’ve been doing this,” the strategist said in an interview on Bloomberg Radio, citing the effects of the tax overhaul on corporate behavior. “That’s the fundamental story here, which is that this economy is growing gangbusters and the market remains in denial.”

His preferred way to express a dollar bias is relative to the euro.

Should trade tensions intensify, European and emerging market economies will bear the brunt of the damage, and those currencies will fall relative to the greenback, he argued. If not, “this economy is going to go crazy and I’m telling you the dollar is going to surge because we’re going to see a massive repricing of the federal funds rate,” said Woo.

Indeed, market proxies for how much the U.S. central bank will increase rates during this tightening cycle have ebbed somewhat in recent weeks.

Woo’s take on positioning and sentiment informs his stance on the world’s reserve currency.

Visiting clients on the West Coast, he said he couldn’t find a single one that was long the dollar — even amid its tear.

Macro tourists, or as Woo calls them cross-over investors, have not aggressively pared their exposure to emerging markets even as those currencies have come under pressure, perhaps due to a dearth of liquidity.

“This also leads me to think that there’s no question this dollar rally is going to keep going,” he said. “If you earn 3 percent buying JPMorgan paper, why the hell would you want to buy Brazil at 6 percent?”

If roughly 10 to 20 percent of those crossover investors exited their positions, there would be “a shockwave through emerging markets,” said Woo.

Meanwhile, China’s need for easier monetary conditions amid a softening economy, ongoing deleveraging campaign, and less supportive global growth backdrop means Beijing has “a gun pointed at their head” and no choice but to let their currency decline, he added.