Why Short Selling Can Make You Rich But Not Popular 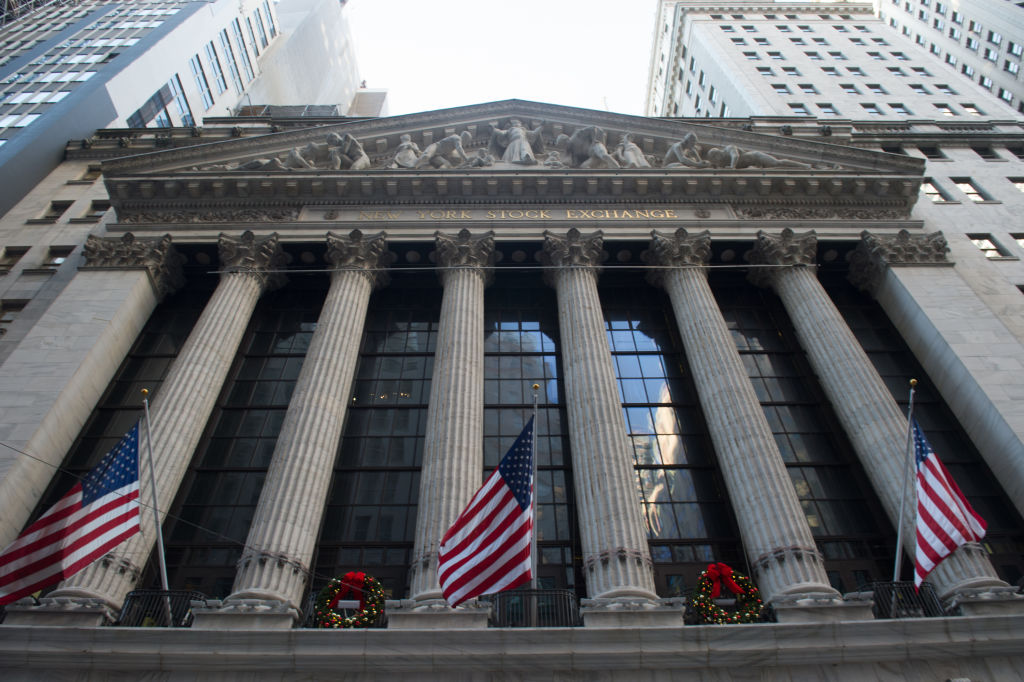 If you buy low and sell high, chances are you’ll be richer and everybody will be happy. Sell low after borrowing high and you may be rich, but odds are quite a few people will be anything but pleased. That’s the short seller’s predicament, and why investors who bet that stocks will drop get threatened with everything from temporary restrictions to serious jail time, particularly during times of market turmoil. Shorts, as they’re known, say they’re keeping markets and companies honest. Critics say their practices can blur into market manipulation. Regulators are keeping a wary eye on them.

Short sellers borrow shares, sell them, buy them back at a lower price and profit from the difference — unless the stock rises. The biggest headlines these days are being made by so-called activist shorts, even though they account for only a small slice of short selling. Most shorting is done by hedge funds and institutional investors to cushion their investments against falling stock prices or to bet that shares have risen too high. Activists, on the other hand, research companies to find targets that they allege have dodgy business or accounting practices, spread the word (sometimes anonymously) and, if all goes as planned, watch the stock slump. Although activist shorts have been calling out companies for decades, their numbers have swelled thanks to the rise of social media as a platform for disseminating theories and analysis. In 2017, shorts began campaigns against 186 companies globally, versus 130 in 2013, according to Activist Insight Ltd. The campaigns have spread geographically, too, with shorts turning their attention to Australia, Japan, Singapore and South Africa. In June, the chief executive officer of Hong Kong-listed Samsonite International SA resigned after a short seller alleged he had falsified educational credentials. Many authorities dislike short selling — the former head of the New York Stock Exchange has described the practice as “icky and un-American.”

Dutch traders were shorting as long ago as the 1600s, including during the tulip bubble. Napoleon labeled short sellers of government securities “treasonous.” Short selling stocks — as opposed to, say, tulips — is particularly challenging because equity markets have a long-term track record of moving up rather than down. Still, it can be done. Jesse Livermore, known as the “King of the Bears,” made a fortune shorting railroad operator Union Pacific shortly before the 1906 San Francisco earthquake. The collapse of Enron Corp. in 2001 marked a notable scalp for shorts including Jim Chanos, who had been among the first to question its accounting. Starting in 2011, Muddy Waters’ Carson Block raised the profile of the new breed of activist shorts by taking aim at under-the-radar Chinese companies listed in North America, including the now bankrupt Sino-Forest Corp. The practice can be perilous: Block said he stopped shorting Chinese companies for a time because “tattooed gangsters” came looking for him. Short selling remains legal in most stock markets, unlike so-called naked short selling — shorting without having first borrowed the shares. When markets go bad, governments and regulators sometimes impose restrictions in an effort to help stem the slide. The U.S. targeted short selling during the Great Depression and joined the likes of the U.K., Germany and Japan in limiting short selling or banning it during the financial crisis that erupted in 2008. China’s regulator blamed “malicious” short selling in part for a stock market crash in 2015, placing limits on the practice as well as arresting traders.

Critics say short sellers can transform downturns into full-blown panics. They also point to the ability of shorts to hoodwink investors by spreading false rumors before exiting a trade, a technique known as “short and distort.” Defenders say the potential for abuse shouldn’t discredit all shorts any more than “pump and dump” schemes disgrace all investors who whip up interest in a stock to push it higher and then sell it. Short sellers say they are skeptics who alert investors to bouts of market euphoria, identifying mispricing or deception that analysts, auditors and investors overlook. The name of Chanos’s firm is Kynikos – the Greek from which the English word “cynic” was derived. Often vilified as market outlaws, investors betting against the housing market were portrayed as the good guys in the film “The Big Short.” Shorts have some backing from researchers: One paper found that the practice discourages the manipulation of earnings reports, while another showed that shorts made more accurate predictions of the share performance of U.S.-listed Chinese firms than stock analysts did. A third concluded that activist shorts were usually “factually right.”