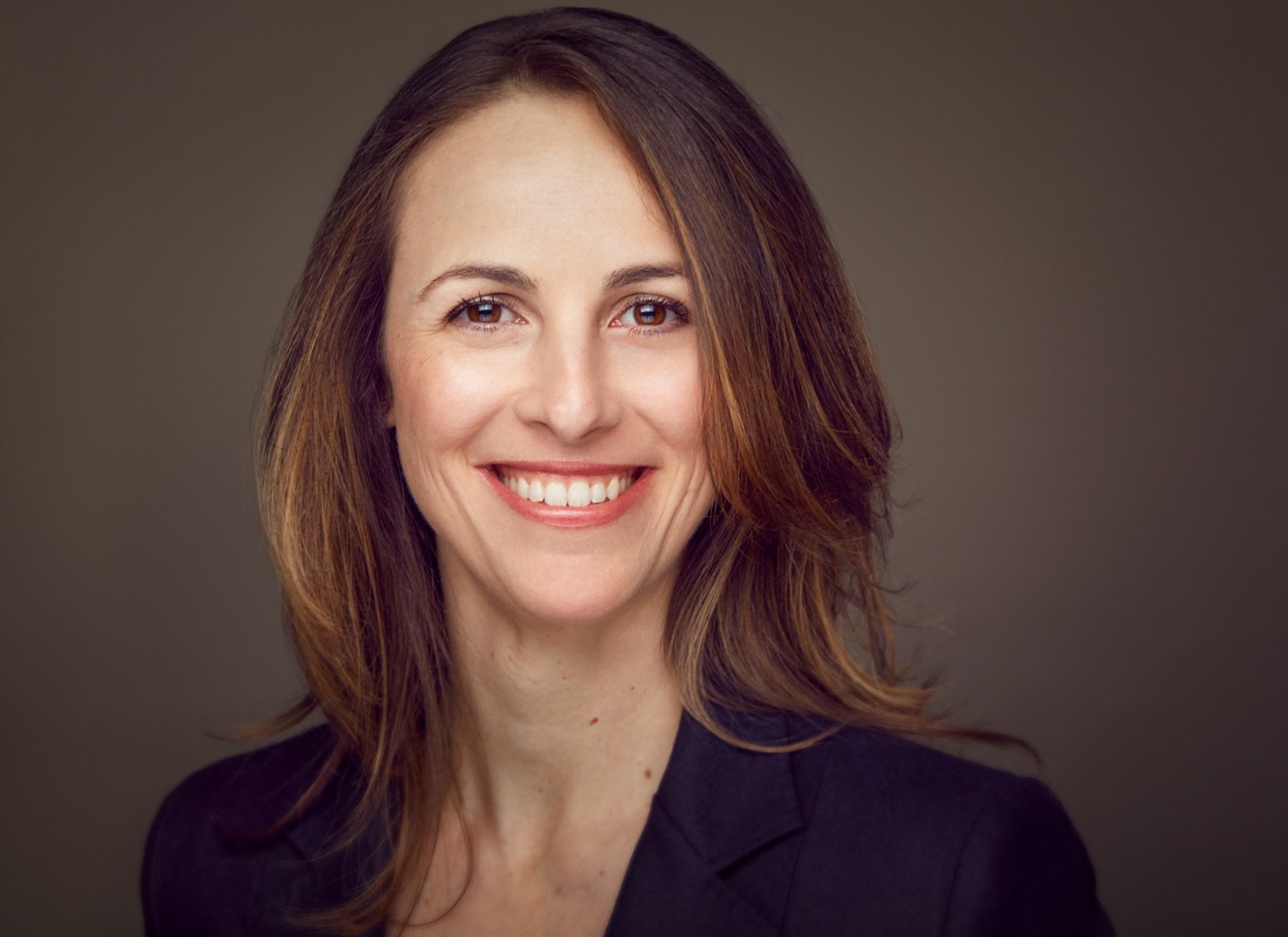 She grew up in Brazil, went to law school, and began her career as an attorney. Quintini was working at a law firm that represented venture capital clients who were backing Brazilian startups.

“It was during a time when the Internet infrastructure was getting laid out in Brazil, and e-commerce, content, and media was all starting to develop,” she told Term Sheet. “I became really curious.”

Quintini decided to try her hand at investing as an investment manager at Stanford University’s endowment, which backs dozens of private equity and venture capital firms. After three years, she made the move to the VC side and joined Felicis Ventures as a general partner. There, she invested in companies including Cruise (acq. by GM), Dollar Shave Club (acq. by Unilever), Bonobos (acq. by Walmart), and Rigetti Computing.

Term Sheet caught up with Quintini to discuss her experience as a limited partner, investing in moonshot projects, and the importance of a strong ethical foundation in tech.

TERM SHEET: As an investor at Stanford’s endowment, what did you look for in a fund manager during the vetting process?

QUINTINI: When you come down to it, it’s about delivering returns consistently. Sometimes you can have stories and opportunities that make sense right now, but you can’t fast-forward 10 years from now and see how they’ll evolve. When you become an LP, you’re locking yourself up for at least a 10-year commitment on that one fund, and honestly, by the time people come back to raise their second fund, there hasn’t been enough time for you to actually see results. So in most cases, you’re actually making a more than one-fund commitment. You always have to think about — is this someone I want to be in business with for many, many years to come?

So a track record is important. If it’s someone who doesn’t have a track record, you don’t have a lot to draw from. And if you still decide to invest, you’re really going after the belief. You need to believe that this person really sees a differentiated opportunity, and you trust they’ll be able to make the right decisions as the landscape evolves.

Lux likes to invest in companies that are considered moonshots. As an investor, what gives you the conviction to bet on a company that other investors tend to shy away from?

QUINTINI: One thing about moonshot investing is that you know the market is there. If you cure cancer, are people going to buy the drug? Yes. If you figure out completely autonomous transportation, will people use it? Yes.

So the market risk is close to zero. That leaves a big technical risk, I’m not underestimating that. But then you ask — What changes in science and technology would actually make this breakthrough possible?

Before investing, we ask ourselves three questions. The first is “why now,” which is critical for deep tech investing. It’s a combination of either platform changes or a new sequence of discoveries — a big change that opens up a bunch of new experiments that weren’t possible before.

The other thing we spend a lot of time thinking about is whether this is feasible in the time frame that is conducive to venture capital. If a founder says they’ll spend 15 years developing something, it doesn’t work for the model.

And the third question you ask is, “Given your timeline of development, how does a business stack on top of that?” It’s really fun to invest in these types of companies because you have people who know the science deeply and they’re missionaries. They’re more purpose-driven than opportunistic.

What’s an example of a company that fits that criteria?

QUINTINI: The founders of Planet [a developer of small, Earth-imaging satellites] were all working together at NASA. They began thinking about how big satellites require a lot of money and effort, and they were only imaging little pieces of the Earth without a whole lot of accessible data. What if you could have this constellation of imaging sensors that can go around the Earth? That’s what drove them to leave NASA and try. All the elements were there that made it feasible for them to take the leap.

You’ve talked about the humanization of technology. How do you see humans’ relationships with robots and machines evolving in the next decade?

QUINTINI: We’re at a point that technology can do a lot of things for us, which is really incredible. The right balance will be figuring out what we actually want them to do for us and how much we trust them. That’s the interesting dialogue going on right now.

Because tech is so powerful and so pervasive, the questions of “What is it that I understand?” and “What is it that I trust?” will become more and more important. People are starting to wake up to the fact that there are so many things happening on the back-end of tech that are not transparent. Take the fake news debate and the conversations about the biases in algorithms — those are serious and those are happening at scale.

It makes us as consumers wonder what is really going on, what we trust, and what the checks and balances are. On the consumer side, it’s never been as powerful but it’s also never been as scary. Like, you do so much for me, but what is it that you’re doing that I don’t know?

Now, the big opportunity for tech is to build the right checks and balances so people can continue to trust and embrace innovation. If you think about AI, there’s no way humans can process and infer from such a large volume of data, and that’s so helpful. Computers can do the menial, repetitive tasks at a speed that humans can’t, and it allows us to have the emotion and judgement. It’s a very powerful relationship.

What kind of skills will human workers need to thrive in this AI revolution?

QUINTINI: EQ will be so important. For the longest time, it was all about pushing the technological boundaries to enable us to do more and to do it faster. Now, the questions will change from “Can I do it?” to “Should I do it, and how should I do it?” I think the unintended consequences are a reality, and I love that people are now talking about ethics.

You’ve written about the importance of empathy and ethics within an organization. What should founders be thinking about when helping shape a company’s culture?

Founders have to constantly ask themselves how they can build transparency and trust across their organization. And it’s important to figure out how to measure and incentivize the right behaviors.