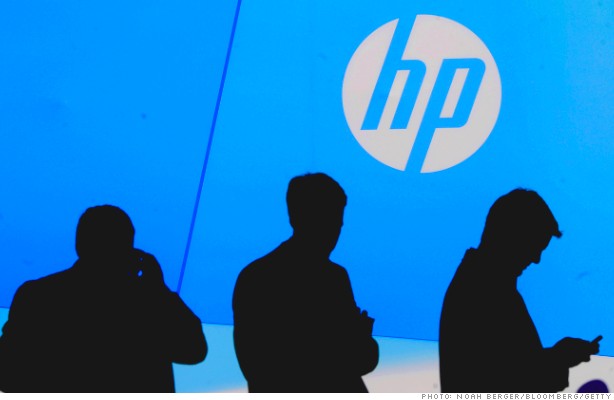 Attendees use their mobile devices while waiting in line during an HP event in San Francisco, California, U.S., on Wednesday, Feb. 9, 2011.
Bloomberg via Getty Images

HP Inc., the world’s largest personal-computer maker, increased its planned job cuts to 4,500 to 5,000 employees by the end of fiscal 2019, or as many as 1,000 more than the company had estimated as part of a reorganization unveiled almost two years ago.

The company will incur pretax restructuring charges of about $700 million for the job cuts, an increase from the original estimate of $500 million, HP said Tuesday in a regulatory filing. During a conference call on May 29, executives had said they were expanding the job cuts that began in fiscal 2017, although they provided few specifics at the time. Palo Alto, California-based HP had 49,000 employees as of Oct. 31.

Under Chief Executive Officer Dion Weisler, HP has produced consistent growth in the midst of waning demand for PCs. The company has gained market share with more-desirable, higher-end computers, including gaming machines that can be more profitable. The printer business also helped power HP’s profit, as the company sells more-expensive devices to corporate clients after integrating Samsung Electronics Co.’s unit. HP shares have gained 25 percent in the past 12 months.