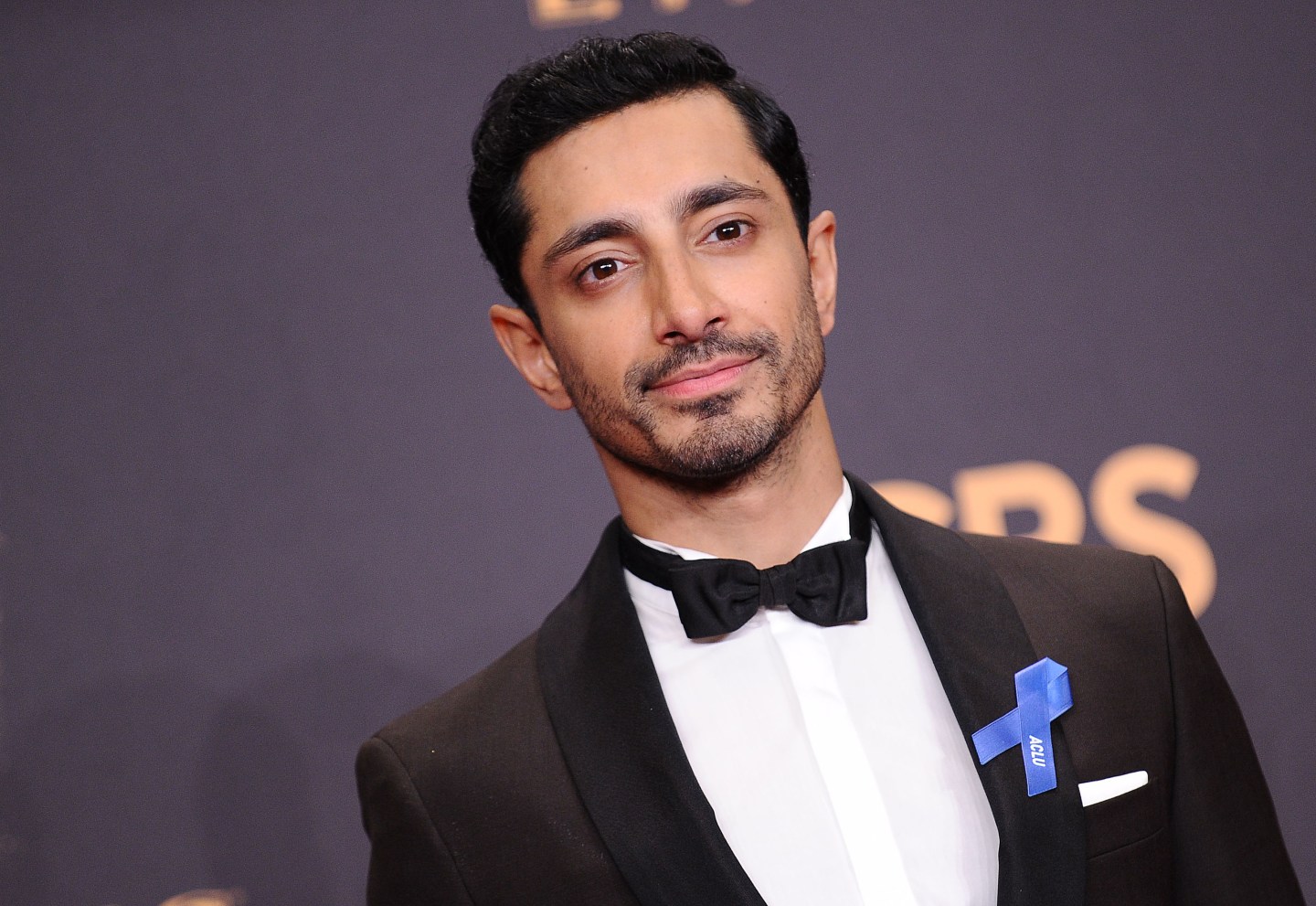 I’m headed down to Washington, D.C. to the Nielsen Consumer 360 conference, tagline: Confronting What’s Next.

In my case, what’s next will be a short on-stage conversation with Riz Ahmed, the British Pakistani actor, rapper and activist who will share his insights on representation in the entertainment industry and why it matters.

You may know (and love) him from his star turn as pilot Bodhi Rook in Rogue One, and for his Emmy-award winning performance in HBO’s The Night Of, but he’s got a serious take on diversity and inclusion – and what it’s like to break the “terrorist” stereotype at work but not at the airport– that should not be missed.

Last year, he delivered an annual lecture on diversity to Parliament, sponsored by the U.K.’s Channel 4, in which he shares his personal story, presses for support for the arts, and recommends busting unconscious bias by using public money to incentivize representation quotas in business and government.

He also draws a bright line between the lack of representation in front of and behind the camera and national security:

In the mind of the Isis recruit, he’s the next James Bond right? Have you seen some of those Isis propaganda videos, they are cut like action movies. Where is the counter narrative? Where are we telling these kids they can be heroes in our stories, that they valued?

Should be an important conversation. Want something you’d like me to ask him? Hit me back on email, Twitter or LinkedIn, and I’ll see what I can do.

Supreme Court rules in favor of wedding cake baker v same-sex couple in a closely watched decisionLegal experts are calling it a narrow decision, meaning that it is specific to the case, and doesn’t set broad precedent. But it feels like a setback to the LGBTQ and ally community who had hoped that the Supreme Court would put the issue to rest. The Court dodged it instead, saying that the Colorado baker who objected to serving a same-sex couple on religious grounds did not get a fair hearing on his complaint with the Colorado Civil Rights Commission. Justice Anthony Kennedy said that Colorado law "can protect gay persons in acquiring products and services on the same terms and conditions that are offered to other members of the public, [but] the law must be applied in a manner that is neutral toward religion."Justices Ruth Bader Ginsburg and Sonia Sotomayor dissented. NPR

I’m not here to talk about black people; I’m here to talk about diversity. Diversity in the modern world is more than just skin colour – it’s gender, age, disability, sexual orientation, social background, and – most important of all, as far as I’m concerned – diversity of thought. Because if you have genuine diversity of thought among people making TV & film, then you won’t accidentally shut out any of the groups I just mentioned. Anyway, on the whole, I don’t think of myself as just a ‘black actor’. I’m an actor, not a number. Just like anyone else.Idris Elba