The GDPR and Our Balkanized Internet 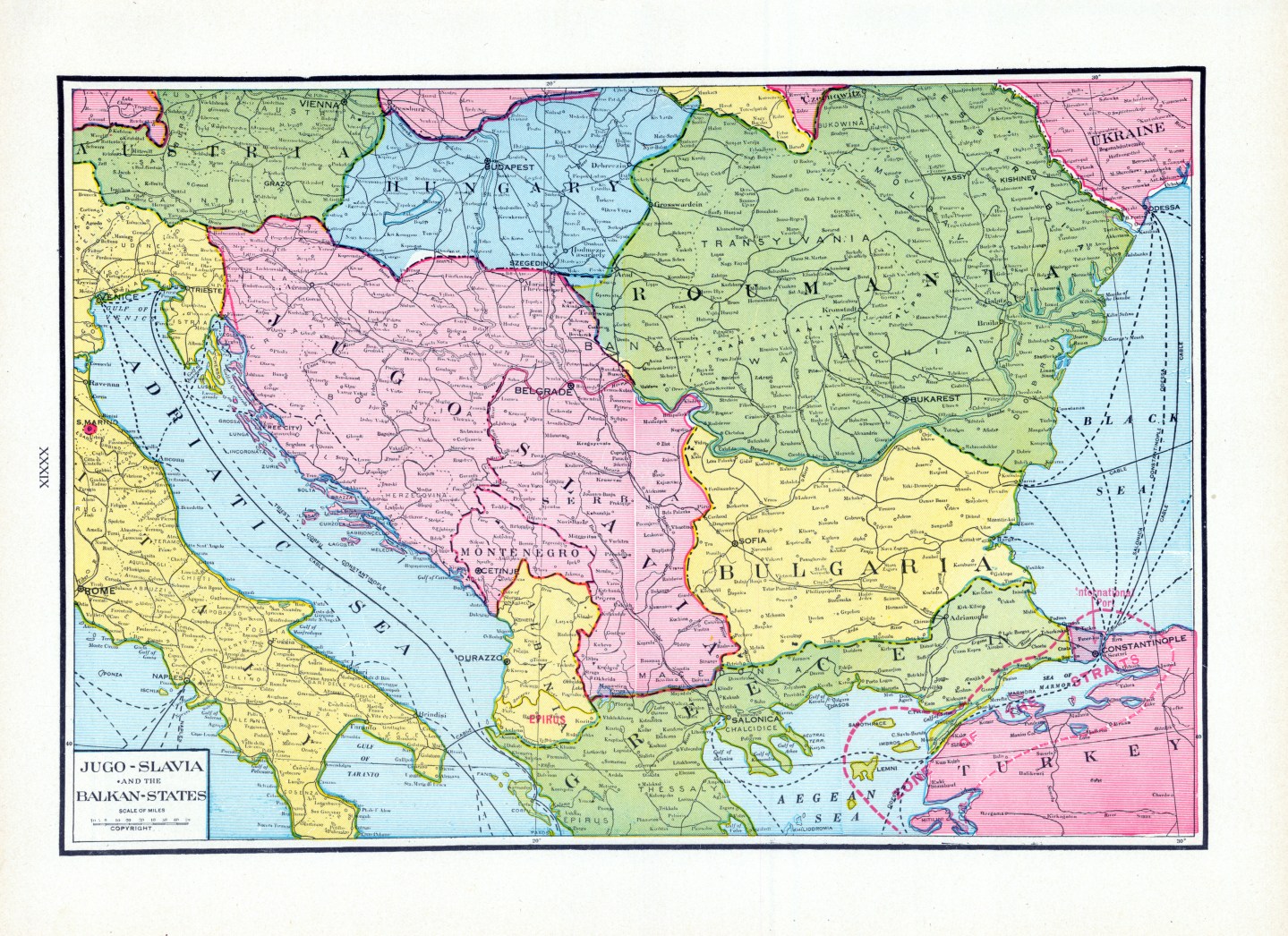 The EU’s data privacy law went into force on Friday and U.S. companies leapt into action—by turning off their websites. Sites like the Chicago Tribune or A&E Networks, for instance, decided to show the digital version of a “closed” sign to European visitors rather than risk violating the law.

Other U.S. sites, however, chose to comply with the famous (or infamous) data directive known as the GDPR. But that doesn’t change the fact the Internet is smaller and different in Europe than it was last Thursday.

This isn’t the first time chunks of the Internet vanished for the hundreds of millions of people who live in Europe. In recent years, a growing number of web pages are also dropping out of site due to “right to be forgotten” laws, which let people scrub Google search results about themselves.

And it’s not only in Europe this is happening. The Supreme Court of Canada last year blessed a judge’s ruling in an intellectual property case that ordered Google to delete listings worldwide—meaning the content also disappeared for Internet users outside of Canada.

Call it the Balkanization of the Internet. Just as the Ottoman Empire and Yugoslavia fractured into a series of smaller states, the same thing is happening to what we once dubbed the “world wide web.” Instead of a common cyber space, the online world is starting to mirror the political and commercial contours of the physical world.

In the case of dictatorships, the divisions are especially stark. Think of the “Great Firewall of China” that blots out sites like the New York Times, or the religious tyrants in Iran who are trying to crush popular messaging apps like Telegram and hope to construct a “halal Internet.”

These attempts to ring-fence the Internet have been going on for years. The striking thing of late, though, is how this trend is being embraced by democratic nations like France and Canada.

This isn’t entirely a bad thing. The Internet we grew up with reflects certain distinctly American values—such as aggressive capitalism and a cavalier attitude to privacy—that many people find objectionable. Just as the people of Poland and Lithuania didn’t want to live under the Soviet empire, it’s no surprise Europeans don’t want to live under the thumb of Facebook and Google.

A little Balkanization of the web, in the other words, can be a healthy exercise of democratic power and pluralism. The trouble is deciding where to stop. In the near future, will there be one Internet for Americans who live in blue states and another for those in red states? (Alas, this is already the case in many respects given how sites like Facebook and Twitter create so-called “filter bubbles” that serve up news and opinions we already agree with).

More broadly, the latest fracturing of the web under the GDPR is a time to take stock of what we have lost.

In the exciting early days of the Internet, in the 1990s, the Internet was a like an undiscovered continent rich with new ideas and unfamiliar people. Anyone could explore a world beyond their own village or country, and where group identity could not be dictated by political or religious authorities.

This is still true today, of course. But much of the initial sense of discovery and global spirit is gone in part because the Internet is increasingly being defined by governments not people. The disappearance of U.S. websites may be a victory for E.U. regulators, but it’s also a further blow to diversity and freedom online.