Here Are the Fortune 500’s 10 Most Valuable Companies 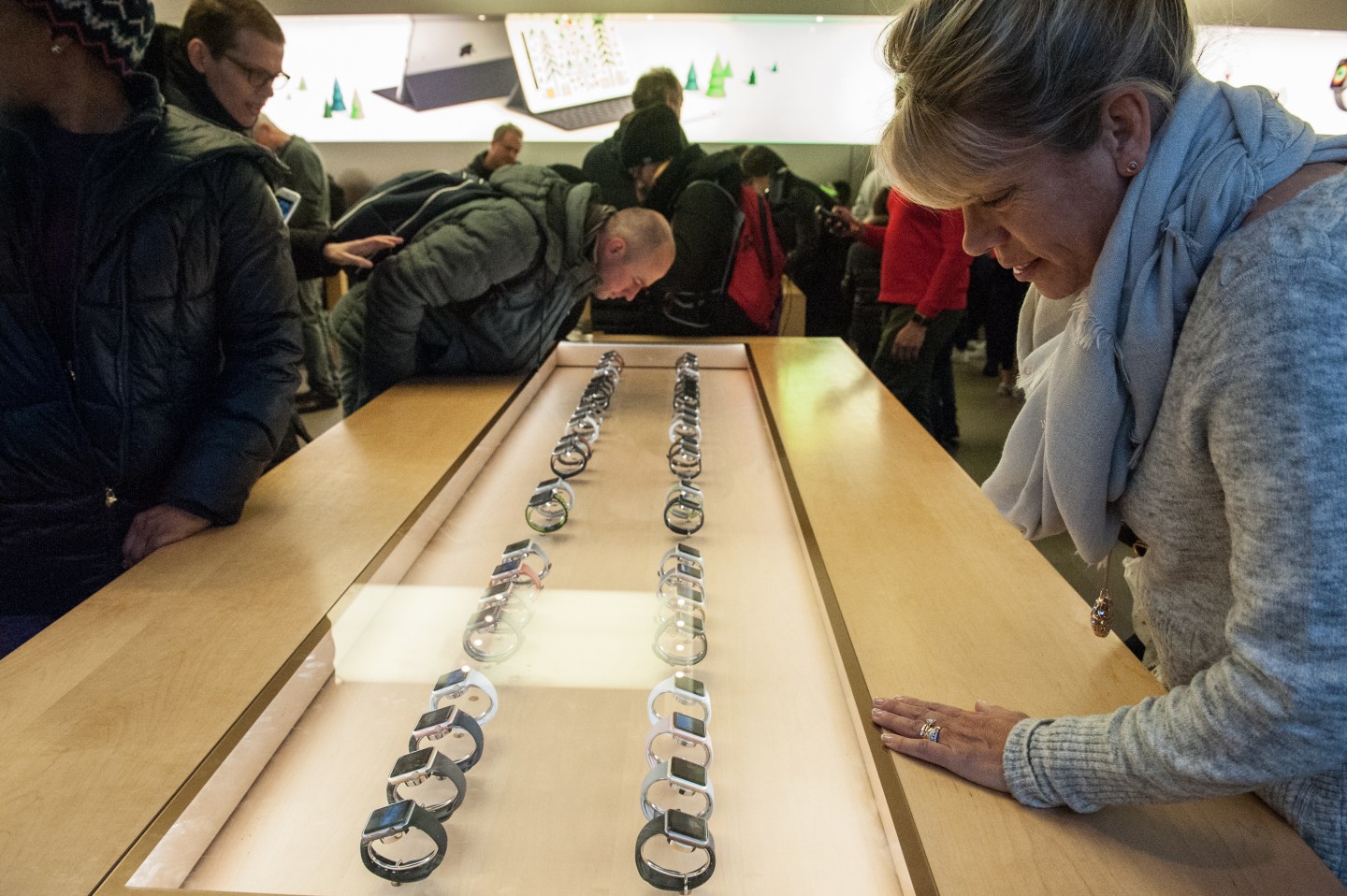 Walmart may reign as the number one on the Fortune 500, but it’s iPhones and social media that are atop investors’ minds.

In a sign a how much investors believe tech giants will supplant traditional sectors in consumers’ lives in coming years, the five most valuable Fortune 500 companies have became tech firms. iPhone-maker Apple dominates once again, with a market value of $921 billion. The company also received a booster shot recently from another Fortune 500 firm—Berkshire Hathaway, which became CEO Warren Buffett’s largest holding earlier this month.

While the annual Fortune 500 list is ranked based on how much revenue a company has generated over the course of 2017, market valuation prices in investor sentiment—or how much they believe a company may grow in coming years.

Notably, e-commerce giant Amazon, which has managed a steady pace of revenue growth since it first breached the Fortune 500 list in 2002, became the second most valuable company earlier in 2018—making its CEO and founder Jeff Bezos the world’s most wealthy person. That comes as the company continues to both impress investors with its unflagging financial growth, and terrify as it threatens to upturn even more brick-and-mortar retail industries: think groceries and potentially, insurance.

On the flip-side: Oil giant Exxon Mobil is now rank the eighth most valuable Fortune 500 firm, down from fourth two years back. Wells Fargo, meanwhile, which was once 10th on the 500’s most valuable, is now 13th on the list, as it continues to be rocked by a scandal in which the firm admitted to charging customers for millions of fake accounts.

Overall though, it’s been sunny times for the stock market since the new administration led by President Donald J. Trump hunkered down in Washington D.C.

With a business-friendly administration, the market valuation of all Fortune 500 companies surged from roughly $19.4 trillion a year earlier, to about $21.6 trillion by early 2018.