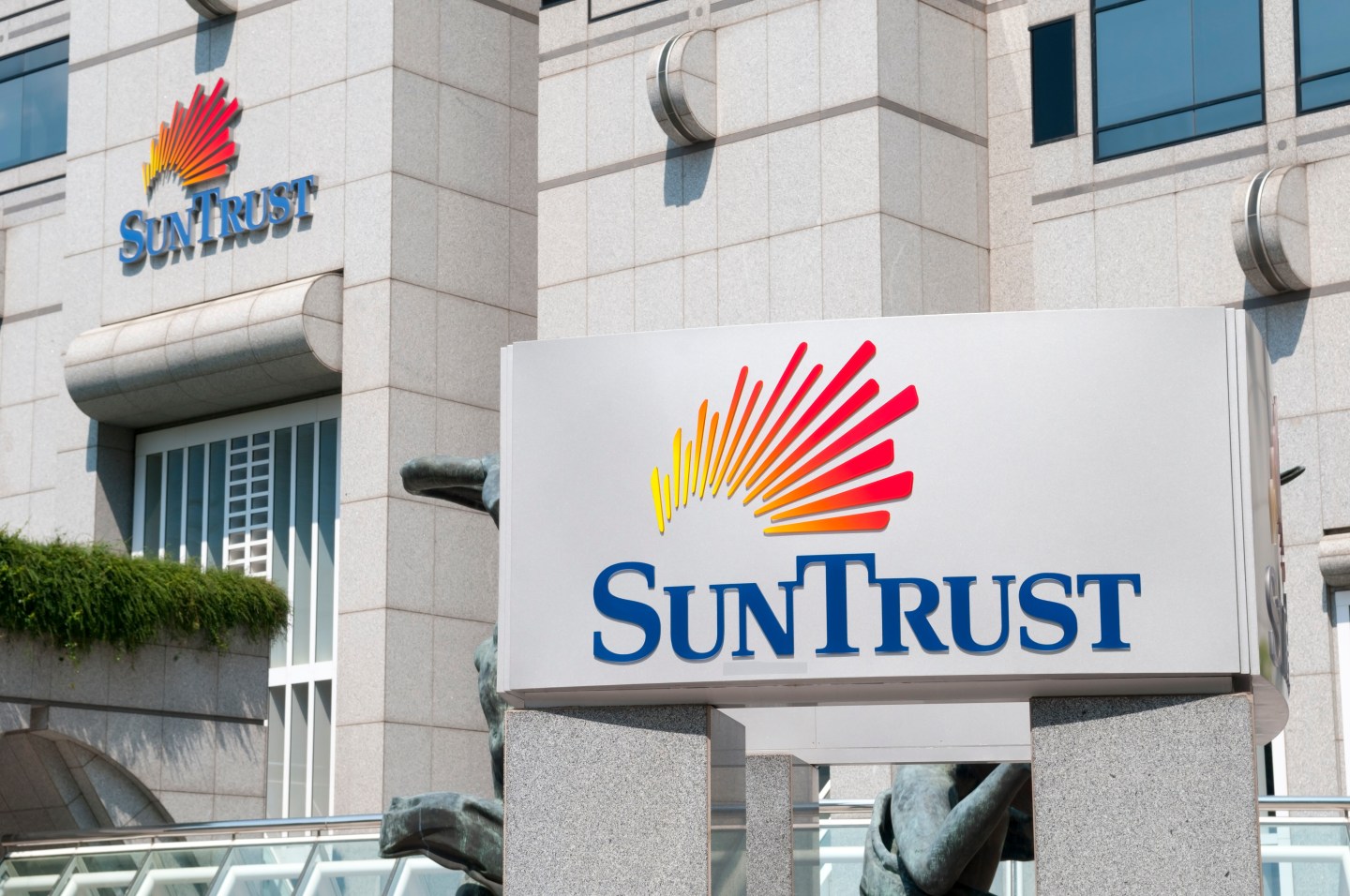 Logo for SunTrust on the SunTrust Plaza building in downtown. Completed in 1992, the 60-story skyscraper is 265 meters (869 feet) tall and houses the headquarters of SunTrust Banks, Inc., an American bank holding company with branches located throughout the southeastern United States. Photo by Joel Carille—Getty Images
Joel Carillet—Getty Images

SunTrust announced Friday that a former employee may have tried to steal and share data of about 1.5 million customers, including names, addresses, phone numbers and account balances.

An investigation is ongoing, but SunTrust says they’re notifying those 1.5 million customers about the possible security breach. SunTrust, which said it is working with experts and law enforcement, is also offering free identity protection to all current and new clients on an ongoing basis.

Identifying information such as PIN, user IDs, passwords and driver’s license information is not believed to be at risk, SunTrust says.

The former SunTrust employee reportedly tried to print the information and share it with “a criminal third party,” according to CNNMoney. No fraudulent activity has been observed on any of the possibly affected accounts.

“We apologize to clients who may have been affected by this. We have heightened our monitoring of accounts and increased other security measures,” Bill Rogers, SunTrust chairman and CEO, said in a release.