Why Big Data Could Create Big Problems in the Stock Market 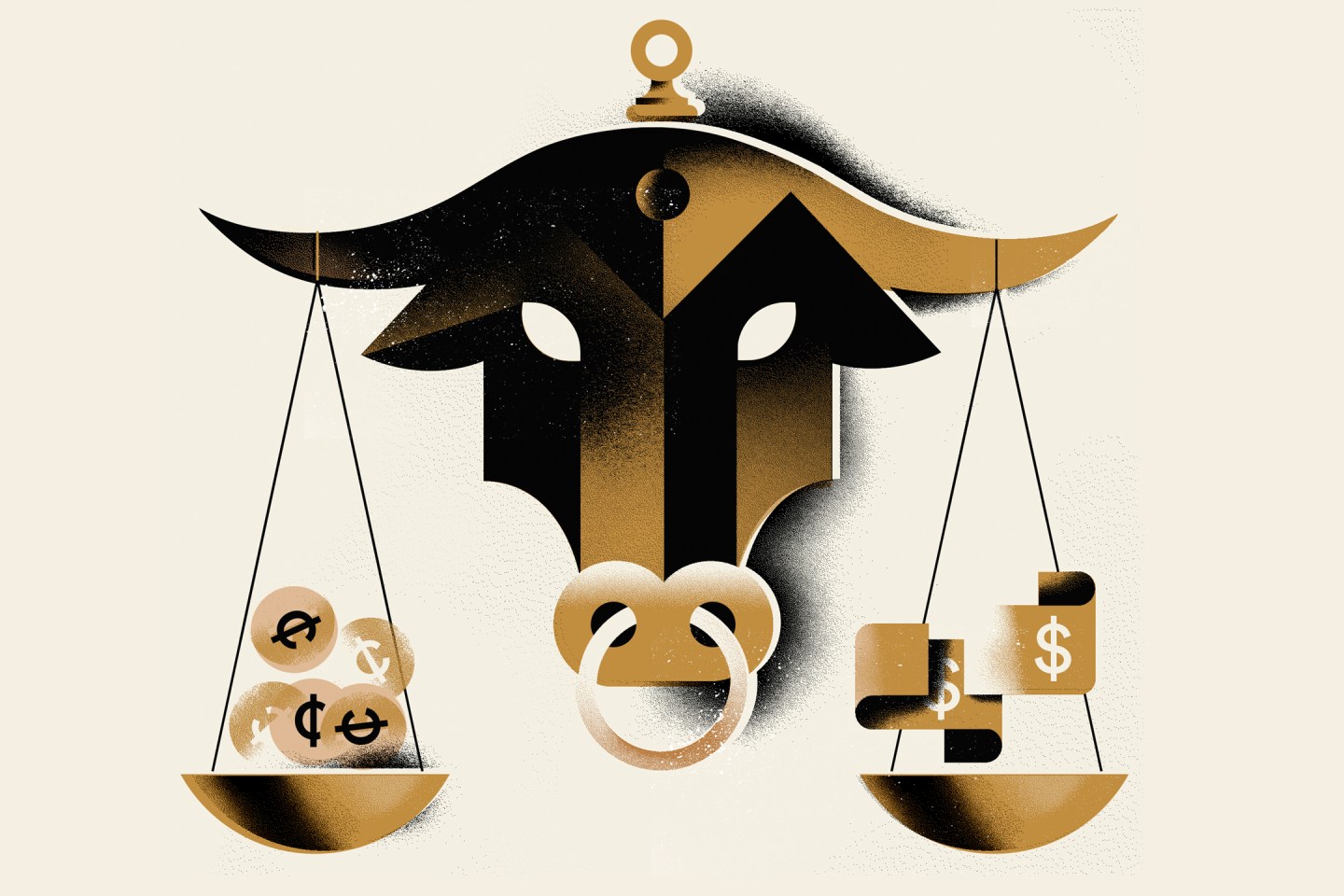 In 2013’s Big Data, Viktor Mayer-Schönberger, professor of digital governance at Oxford, described the necessity of using digital information to better connect with customers and train automated systems. In the new Reinventing Capitalism in the Age of Big Data, Mayer-­Schönberger, joined by journalist Thomas Ramge, expands that vision as dramatically as the title implies. Big data, the authors argue, is an omnipresent force that will create a new world—one in which large public companies may no longer be relevant at all.

At the heart of the authors’ case is the idea that data is displacing money as the way both consumers and businesses shape the broader market. This data economy isn’t neutral—it gives atomized workers and small entrepreneurs a huge leg up. They can increasingly mimic the informed decision-making of firms that use legions of humans to process data for a small cadre of leaders. Such hierarchical organizations will be increasingly swamped by decentralized markets, where actors can seize opportunity much faster. The authors tell the story of a cluster of tiny fabricators in China’s Chongqing province that, without centralized coordination, managed to produce cheap, quality motorcycles that have decimated Honda’s global market share.

Firms have two choices for survival—replace workers with machines wholesale, or internalize the agility of the market by flattening hierarchies. The authors endorse the latter path, which companies including John Deere and Daimler are pursuing, because humans will continue to have advantages over machines. But the authors make no bones about the bleak future of most corporations, and predict a “Great Adjustment” that will wipe out returns on equity investments.

There will be exceptions, thanks to “feedback effects”: As top-performing firms use data to improve their marketing, automation, and products, their competitive advantage will reward them with yet more data, and yet more improvements, onward until it is impossible to compete with them. These entities will become “legal containers for the accrual of profit.” Amazon and Google are early examples, but the authors see rich data having the same effects in industries from music streaming to trucking.

The authors believe governments will be vital to making this new landscape livable. A data-sharing mandate for dominant companies is the most compelling of their policy recommendations. Corporate leaders will have to take dramatic steps, but one fundamental truth remains clear: If you’re not in the business of data, 20 years from now, you might not be in business at all.