How Lyft, Mastercard, and Drone Companies Are Experimenting With Artificial Intelligence 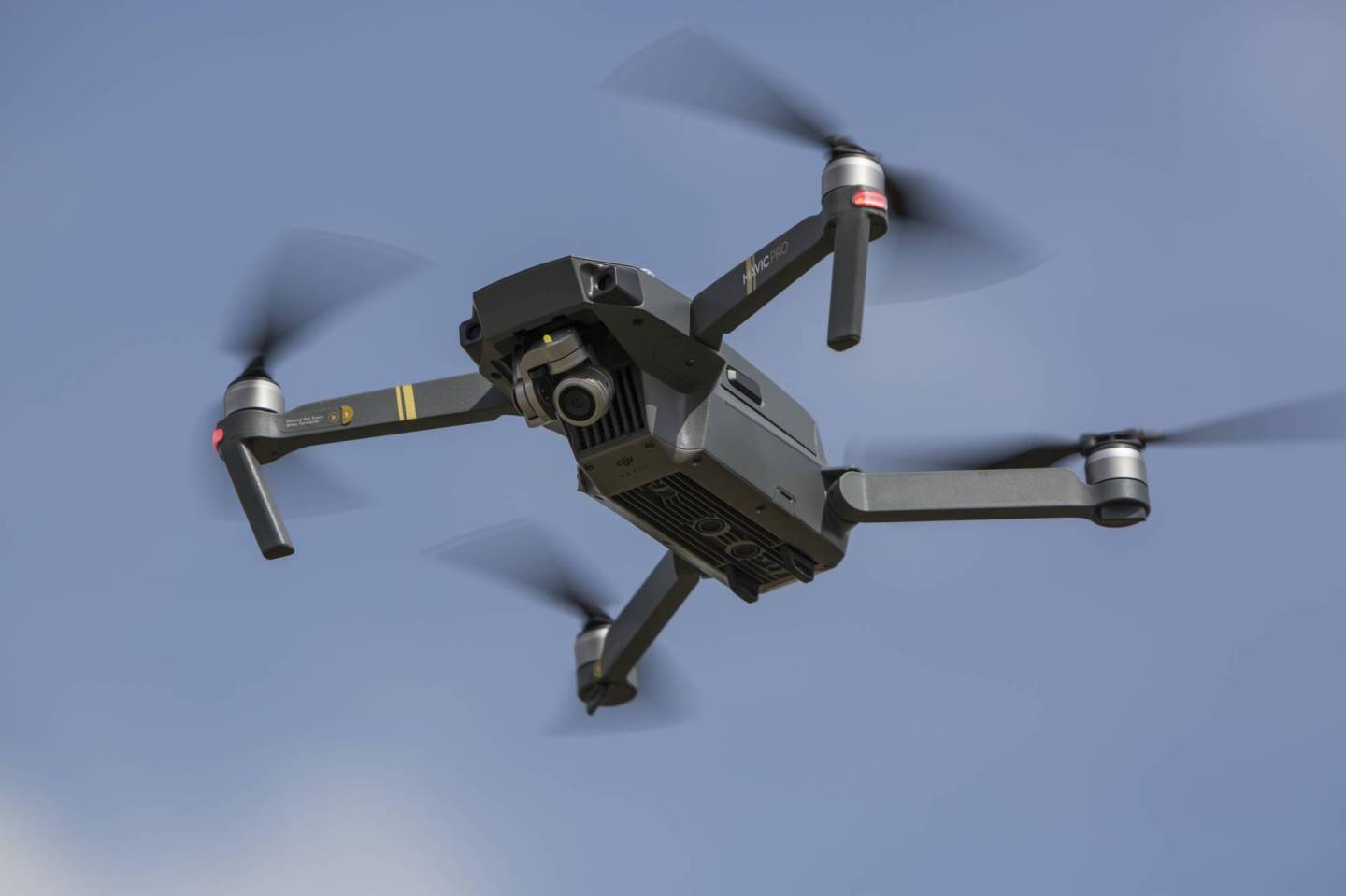 Here’s some interesting ways these businesses are using the technology.

During the past few years, insurance companies like Allstate have been using drones to inspect homes for storm damage. One reason is that inspecting home rooftops is one of the most dangerous jobs, said drone startup Kespry CEO George Mathew.

Currently, it takes about 75 minutes to process a claim, but insurance companies want to trim it to 25 minutes per drone flight, Mathew explained. To things speed up, Mathew is considering installing the same computer chips used to improve video game visuals, GPUs, into the company’s drones because they are good with handling machine learning tasks.

2. Using Artificial Intelligence to Power the Electrical Grids of the Future

The future, according to German energy company Innogy executive Thomas Birr, may involve powerful electrical grids that are linked to everything from Internet-connected dishwashers to solar panels to electric cars.

As more devices are connected online, Birr says that electrical grids will need artificial intelligence technologies to more efficiently distribute power. He wants to avoid situations in which several people charging their electric cars on the same city street may overload the power grid.

For example, using artificial intelligence technologies, Birr said that energy companies could better predict the weather and notify customers who have Internet-connected electric cars when it is a good time to charge their vehicles without overloading the system.

Will Summerlin, the founder of Pinn Technologies, is exploring how AI can be used to prevent fraud and better verify customer identities.

Consider modern-day smartphones that are outfitted with sensors that can capture information like how people swipe their display screens or hold their devices. By correlating that data with information like a person’s palm print or other so-called biometric data, financial services companies could better verify their identity when making online payments.

It’s an idea that Mastercard security executive Chris Merz acknowledged that his company is looking into.

One reason ride-hailing company Lyft is testing self-driving cars is to help the company expand into more rural areas.

Nadeem Sheikh, the vice president of Lyft’s self-driving car program, said that it’s currently too expensive for Lyft to expand in places like rural Wisconsin, where his 80-year-old father lives. His elderly father is unable to drive like he once was able to, which has caused his parents to see their friends as often as they once did.

If autonomous car technology becomes safe enough, however, Lyft could afford to debut its ride-sharing service in places like where his father lives, Sheikh believes. By that time, Lyft may have a ride-sharing service that people subscribe to, similar to Netflix, Sheikh explained.