raceAhead: What Do You Need? 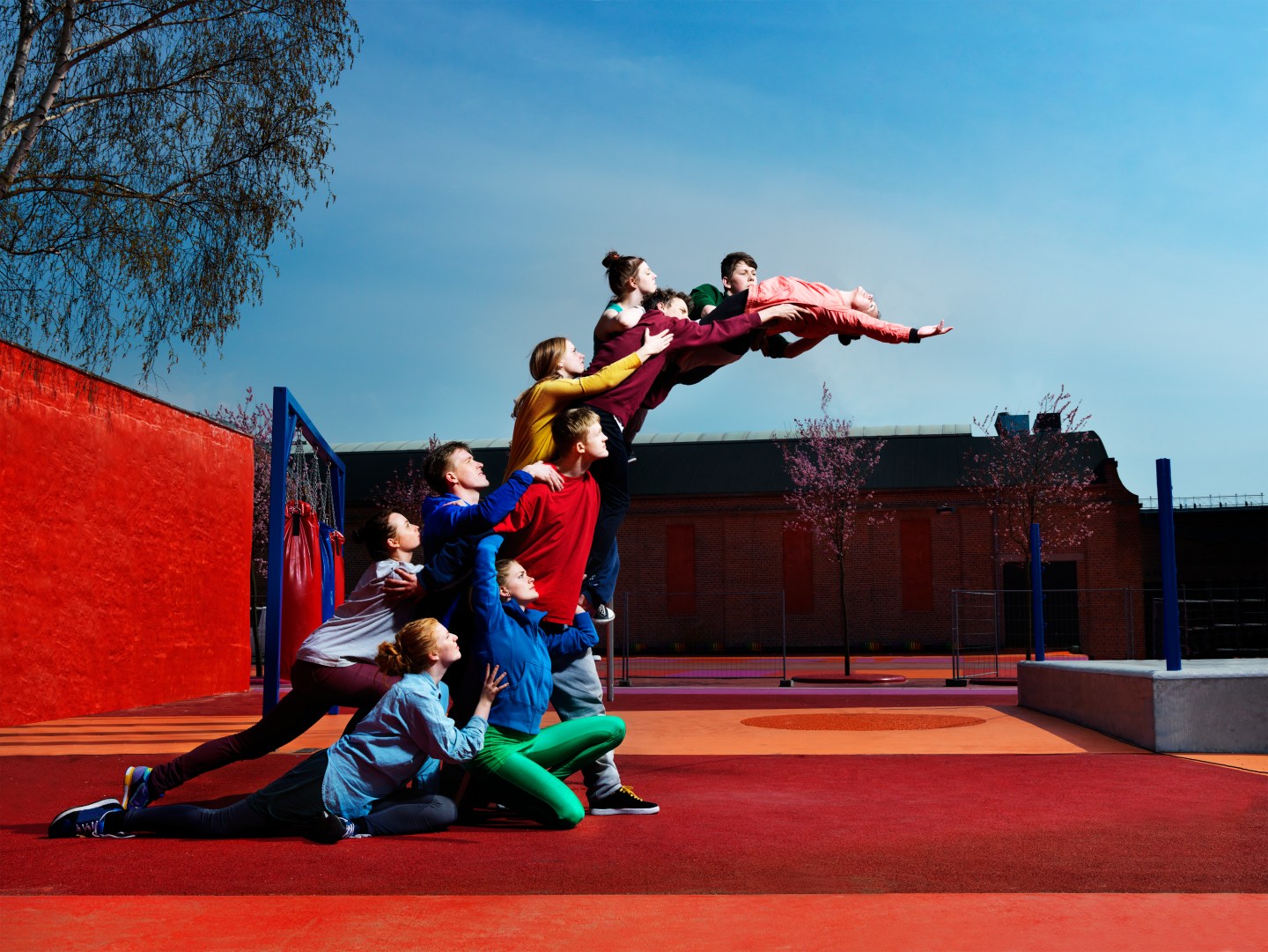 How are you doing? I really want to know.

I’ve seen a spate of stories lately about the toll that activism has been taking on the leaders of the Movement for Black Lives and others. For the newcomers, the people who started after the deaths of Trayvon Martin, Michael Brown, Alton Sterling and others, the impact on their lives — spirit, health, relationships, income, sense of self — is relatively new. “Every activist and organizer I know is traumatized in their own way,” activist DeRay Mckesson told The Huffington Post in an extraordinary story about Jedidiah Brown, a Chicago activist and Baptist minister who had become so invested in the pain of the people he sought to serve that he nearly took his own life. “They’re still processing those sacrifices.”

But others, who have been doing social justice and inclusion work for a long time (even the buttoned-up corporate versions of it) have been keenly aware of the price that comes with the work.

Tarana Burke, who founded the #MeToo movement some ten years ago, recently told the Philadelphia Inquirer that while the newfound attention has been hopeful, it’s also painful for participants. “That is traumatizing. … If you make something [like the hashtag] viral, you have to be prepared to help people deal,” Burke said. “You have to give people something else besides the disclosure.”

Extend that circle to the ordinary people who function with the added weight of living while “underrepresented.” Hijabi girls and women who worry that expressing their faith will make them a target. Low-income workers, mostly immigrants and people of color, who strategize to avoid harassment, workplace violence, and wage theft. Wondering if you can use the bathroom of your choice at the big conference next month. Parents of kids of color who have to give the school-shooting-safety talk and the being-black-and-pulled-over-by-a-cop talk, and then go walk themselves into a meeting and lean all the way in.

Planning for the kinds of dangers that are invisible to the people “who don’t see color” — or you — is exhausting.

So, that’s a long way of saying that it feels like the weight of the world is on everyone’s shoulders right now. “We’ve had to pivot our messaging a bit,” one diversity executive recently told me. “Our employees are struggling. People are worried about the world, not sure what to think, and sometimes I feel like we’ve lost the thread of what inclusion is. It all feels like a mess right now.”

How can raceAhead help with your mess?

I’ve been collecting some suggestions of some things you’ve shared along the way, like tips on how to create better employee surveys, or how to launch a black employee resource group at a small company without setting off a chain reaction of feelings. I’m also thinking long and hard about what happens when we ask companies to do the messy work of reconciliation that schools, faith groups, and secular society have failed to deliver. But mostly I’m thinking about you.

So in the service of being useful to you, please let us know what’s on your mind, or just how you’re feeling about things.

I’ve set up this survey to collect your thoughts, especially helpful if you want to stay incognito. But as always, respond to this email or message me on Twitter or LinkedIn if that’s your thing.

And let’s keep doing the work.

Louisiana will not charge the officers in the shooting death of Alton SterlingIt’s been nearly two years since Alton Sterling was fatally shot outside of a Baton Rouge convenience store, an event which touched off protests in the city and outrage around the country. The decision, which ends the possibility of criminal charges, was immediately decried by Sterling’s family and supporters. "They're not going to bring charges on anybody. Why would they do that? This is white America," Veda Washington-Abusaleh, Sterling's aunt, told reporters. The shooting, which occurred on July 5, 2016, kicked off a terrible summer, including the fatal shootings of five Dallas police officers the next day by an Army-trained sniper, and the fatal shooting of three other Baton Rouge police officers ten day later by a former Marine who was also upset by police violence.Los Angeles Times

Only a really shattered, scotch- or martini guzzling, upward-mobility-struck house nigger could possibly deny the relentless tension of the black condition. Being black affected one’s life span, insurance rates, blood pressure, lovers, children, every dangerous hour of every dangerous day. There was absolutely no way not to be black without ceasing to exist. But it frequently seemed that there was no way to be black, either, without ceasing to exist.James Baldwin