raceAhead: Michael Ferro Out At Tronc 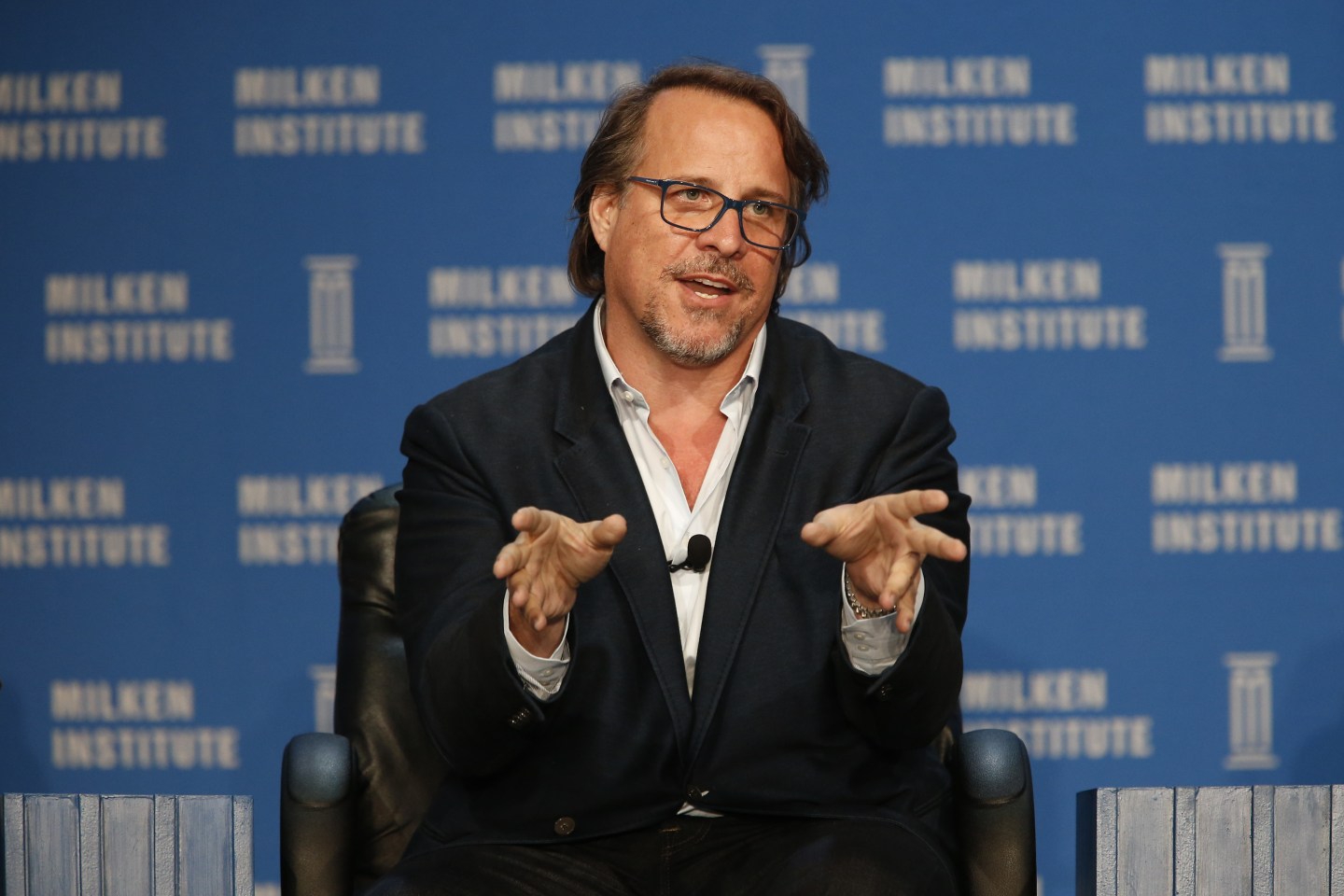 Yesterday, Michael Ferro, the chairman of Tronc, which publishes the Chicago Tribune and the New York Daily News, among other titles, abruptly announced his retirement. In the wake of the announcement, Fortune published this must-read story that includes the accounts of two women, both of whom sought investment or partnership from Ferro, who say he made unwanted sexual advances toward them.

My colleagues in inclusion, Beth Kowitt and Kristen Bellstrom, had been tracking the story for some time, and the quality of their reporting shines through.

The Muse CEO and co-founder Kathryn Minshew and former Ingersoll Rand executive Hagan Kappler share their accounts in extraordinary detail while painting a clear picture of what happens when women are kept from the kinds of interactions that are essential for building a business.

“[T]heir stories unfold outside the 9-to-5, in the world of late-night dinners and after-work drinks, the place where so much of alliance-building and deal-making really happens. It can be treacherous terrain for women, but to reject it closes us off from many of the true drivers of business: connections, mentorship, capital.”

Kowitt and Bellstrom reached out to Ferro last week for comment on the women’s accounts. Ferro declined to be interviewed via a spokesperson and did not address or dispute the allegations. (Today’s updated statement is similarly unrevealing.)

While the timing of his resignation is noteworthy, the story makes it clear that the allegations come as no surprise to the many people who have watched Ferro’s controversial rise as a dealmaker, media mogul, investor and “player” in every sense of the word. Kowitt and Bellstrom leave no stone unturned in service of confirming and understanding the accounts of the women and the many others who have been impacted by Ferro’s behavior. Their work puts his character in stark relief.

Minshew, who was seeking investment capital for her then 14-person company, reported feeling ashamed, humiliated and rattled by the ordeal, now says the time is right to speak up.

Minshew says talking about her experience with other women helped—and revealed just how many women have a similar story. Yet at the time, [four years ago] she didn’t feel like publicly naming Ferro was a real option. “Four years ago, I felt like I would completely be closed out of any venture capital if investors saw me as someone who named names.”

She’s coming forward now because she believes that’s beginning to change. Says Minshew: “Do I think the venture community now is fully embracing this? No. But there is a substantial minority of investors who are genuinely committed to resolving the issue and some of them are powerful enough that they’re starting to have real impact.”

Note to all-male boards: We are coming for youThis is the message from a major pension fund who is expected to announce tomorrow that they will oppose the re-election of all directors of corporate boards without a single woman member. The Wall Street Journal’s Joann Lublin is breaking the news that the New York State Common Retirement Fund, the third-biggest U.S. public pension fund, will be acting on “its growing impatience with the pace of progress on gender diversity” in boardrooms. Among the companies in their crosshairs are TransDigm Group Inc., Seaboard Corp.and Sonic Automotive Inc. According to governance researchers, boards of companies on the Russell 3000 index won’t reach gender parity until 2048.Wall Street Journal

He leaned towards me and put his face inches from mine. 'You have the aura of election upon you,' he breathed ... The next thing I knew, his heavy, boneless hand was hot on my thigh. I lurched away ... The floor spun. By now my back was against the sink. He came at me. I turned away toward the sink and found myself vomiting in shock. Bloom disappeared.Naomi Wolf