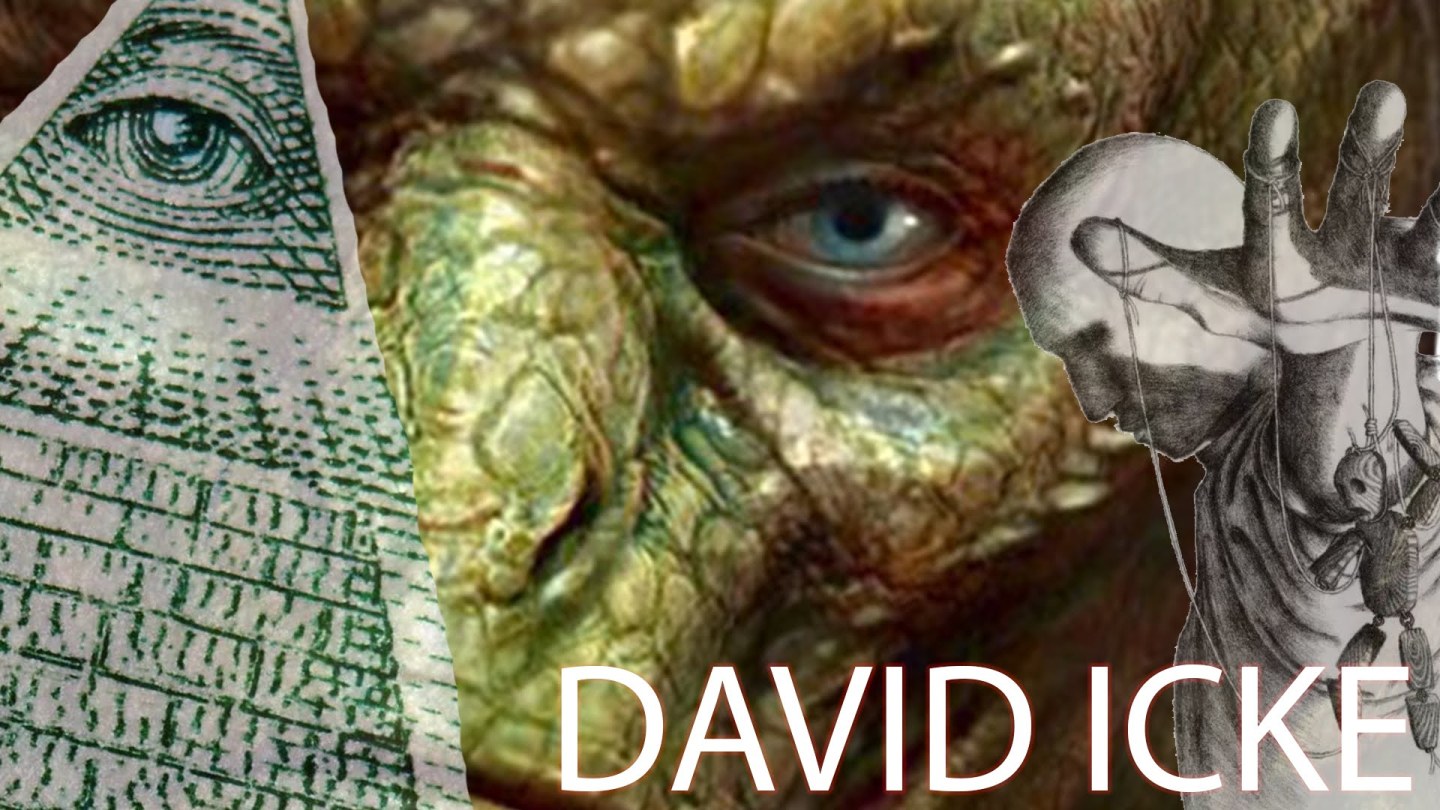 YouTube Kids, an app that is purportedly more well-policed than YouTube’s own website, contains videos promoting debunked and frightening conspiracy theories. Business Insider discovered that the app, whose users are presumably mostly children, has been suggesting the videos based on otherwise innocuous search terms.

For instance, searches for “moon landing” returned videos arguing that NASA had faked that event. A search for “UFO” led to videos by David Icke, a veteran conspiracist who claims that the Earth is ruled by a secret race of “lizard people.”

The potentially devastating impacts of showing such material to young children were illustrated back in 2009, when conspiracy theorists began circulating the idea that an invisible planet called “Nibiru” would collide with the Earth in 2012, and destroy it. A NASA astrobiologist reported receiving multiple inquiries from young people who were so terrified by the theories that they were contemplating suicide.

In a statement, YouTube said that while content on the app is “screened using human trained systems . . . no system is perfect and sometimes we miss the mark.” YouTube says it quickly removes videos and channels that are found to be inappropriate, and that the videos in this case averaged just over 100 views on YouTube Kids.

According to Business Insider, YouTube, which is owned by Google, removed specific videos that it highlighted to them, but many similar videos remained accessible through the app at the time of publication.

Regardless of such screening, the automated content system on YouTube Kids seems to be faithfully following the path by which YouTube itself has grown. A recent study found that the content-suggestion system on YouTube’s main site consistently promoted more extreme takes on topics users searched for, often including conspiracy theories and fabricated stories.

Update 3/19/18: This article has been updated with more details provided by YouTube.