Nobody Seems to Want to Host the 2026 World Cup 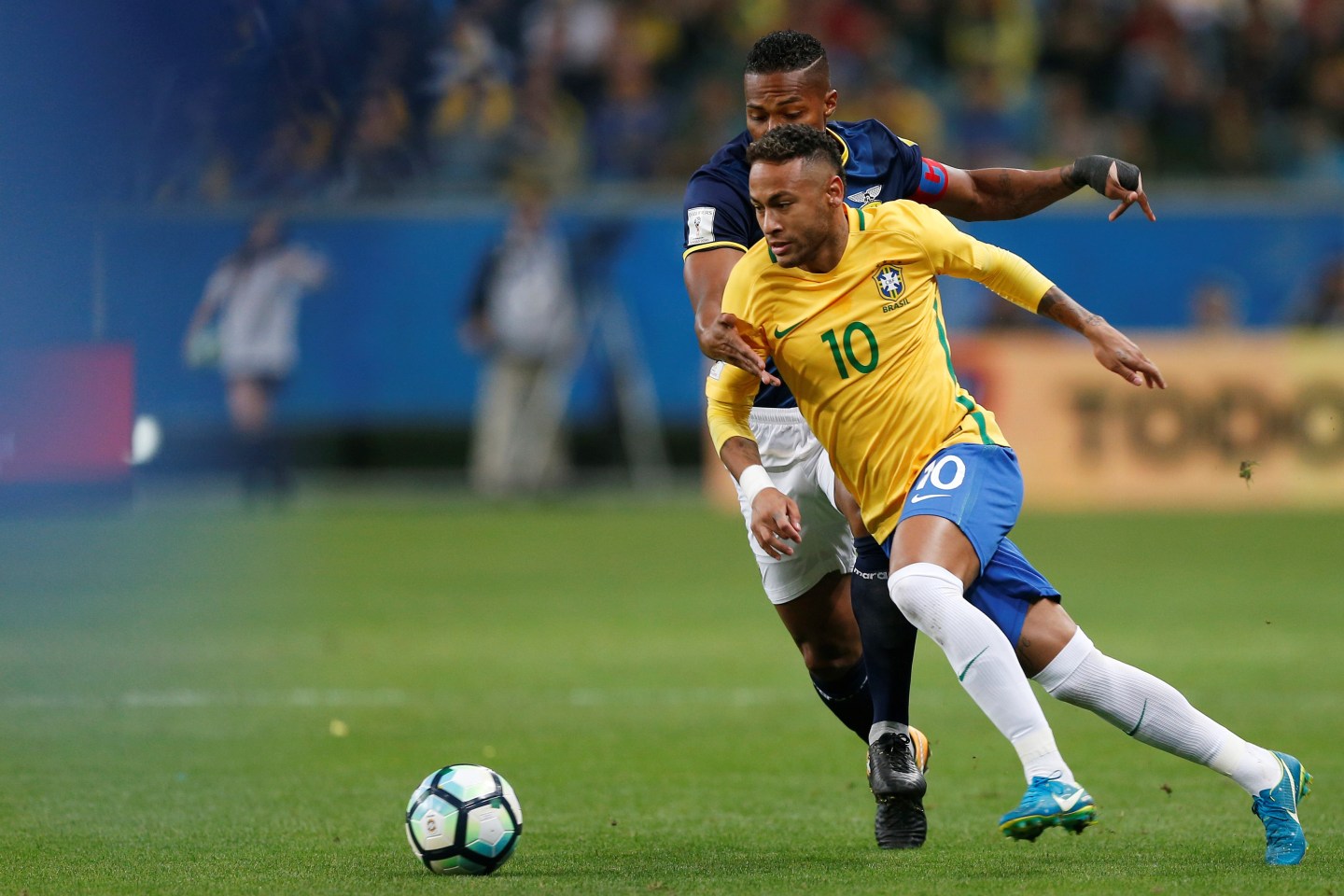 The 2026 World Cup is having trouble finding a home.

Chicago and Minneapolis have taken themselves out of the running for the soccer tournament. They join Vancouver, which said it no longer wanted the World Cup two days ago.

There are still 20 North American cities in the running to host the games, part of a ‘unified’ bid by the U.S., Canada and Mexico, but cities have become increasingly wary of FIFA’s demands of host cities.

“FIFA could not provide a basic level of certainty on some major unknowns that put our city and taxpayers at risk,” said Chicago Mayor Rahm Emanuel.

The story was the same in Minneapolis.

“Unfortunately, the inability to negotiate the terms of the various bid agreements did not provide our partners and our community with sufficient protections from future liability and unforeseen changes in commitments,” the bid committee said in a statement.

Monoco is the only other country that has put itself in the running for the 2026 World Cup.

FIFA’s woes mirror, in some ways, the problems the Olympic Organizing Committee has had with finding homes for the Olympics of late. Host cities often invest hundreds of millions of dollars in building stadiums and infrastructure for the games, ultimately resulting in tremendous debt.