This Startup Is Building the Techiest Indoor Farm in the World 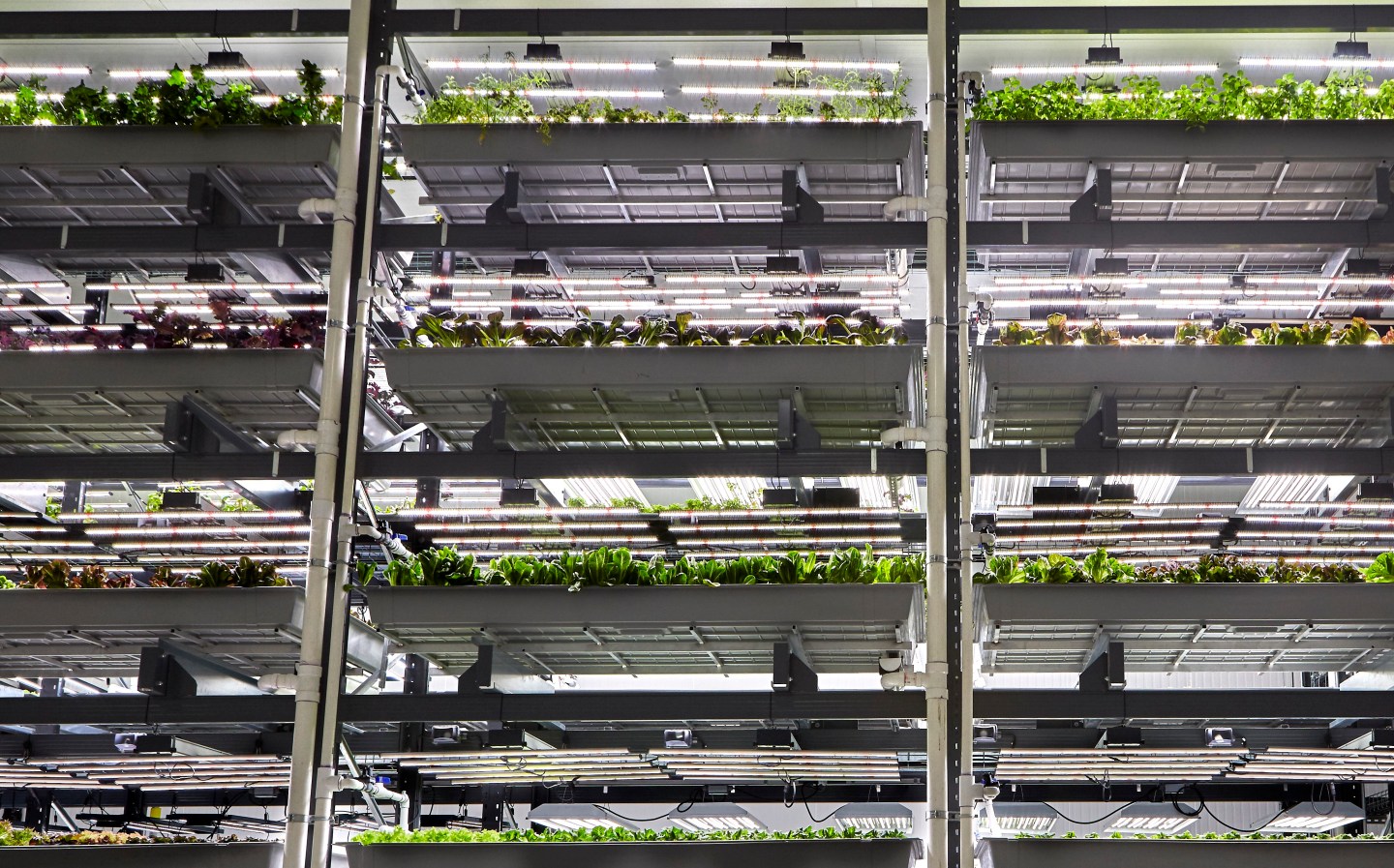 Vertical farming startup Bowery says it's building the most technologically sophisticated indoor farm in the world.
Courtesy of Bowery

Indoor vertical farming startup Bowery is in the process of building a second facility which it claims will be the most technologically sophisticated indoor farm in the world.

The operation will be in Kearny, N.J., and grow 30 times more produce than its current indoor farm that’s located nearby, and supply 100 types of leafy greens and herbs for customers like Whole Foods and Foragers.

In May, the New York City-based startup raised a $20 million Series A from investors including General Catalyst, GGV, and GV (formerly Google Ventures), with capital from the round going toward building the new farm.

Bowery is applying robotics, machine learning, and predictive analytics to the agriculture sector, a segment of the economy that has been slow to adopt technology and digital advancements.

The company has developed what is says is a proprietary software system, complete with a robust network of sensors that takes in data in real time to determine outcomes like the quality, texture, color, and yield of its plants. “The software is the brains of the farm,” says Bowery CEO and founder Irving Fain.

Small adjustments—water flow, light intensity, temperature, humidity—can then be made in response to data inputs to impact outcomes like taste and flavor, such as growing a mustard green that’s got a spicier pick.

“These changes get pushed out automatically into our system,” says Fain. “The precision and level of control is unparalleled.”

Fain says that Bowery is more than 100 times more efficient than a square foot of farmland, in large part because the startup can grow 365 days a year independent of season in a completely controlled environment. Bowery doesn’t use any pesticides or agri-chemicals. Normally out in a field that would lead to reduction in yield, but Bowery has more crop cycles per year, grows twice as fast as a field, and has higher yield per crop cycle, says Fain.

The Bowery model is also predicated on a growing demand for local food. Since the farm is located in New Jersey, its produce goes out to the tri-state area. “We see very strong demand nationally and internationally right now for high quality locally produced consistent produce,” Fain says.

Because the produce is grown close to the point of consumption, “not as many players sit between us and the final consumers.” That level of efficiency helps keep costs down, Fain explains.

The National Organic Standards Board recently voted on whether hydroponics—essentially crops not grown in soil—could be certified as organic. While the board voted yes, Fain says that Bowery wasn’t involved in those conversations and isn’t focused on the organic certification.

“We’re growing post-organic produce,” he says. “It’s the next evolution.” Organic, he explains, still allows for pesticides—something his operation does not use

“It’s a better product for us and better way of growing and less destructive to the earth,” says Fain. “We’re using technology to grow the purest food possible.”