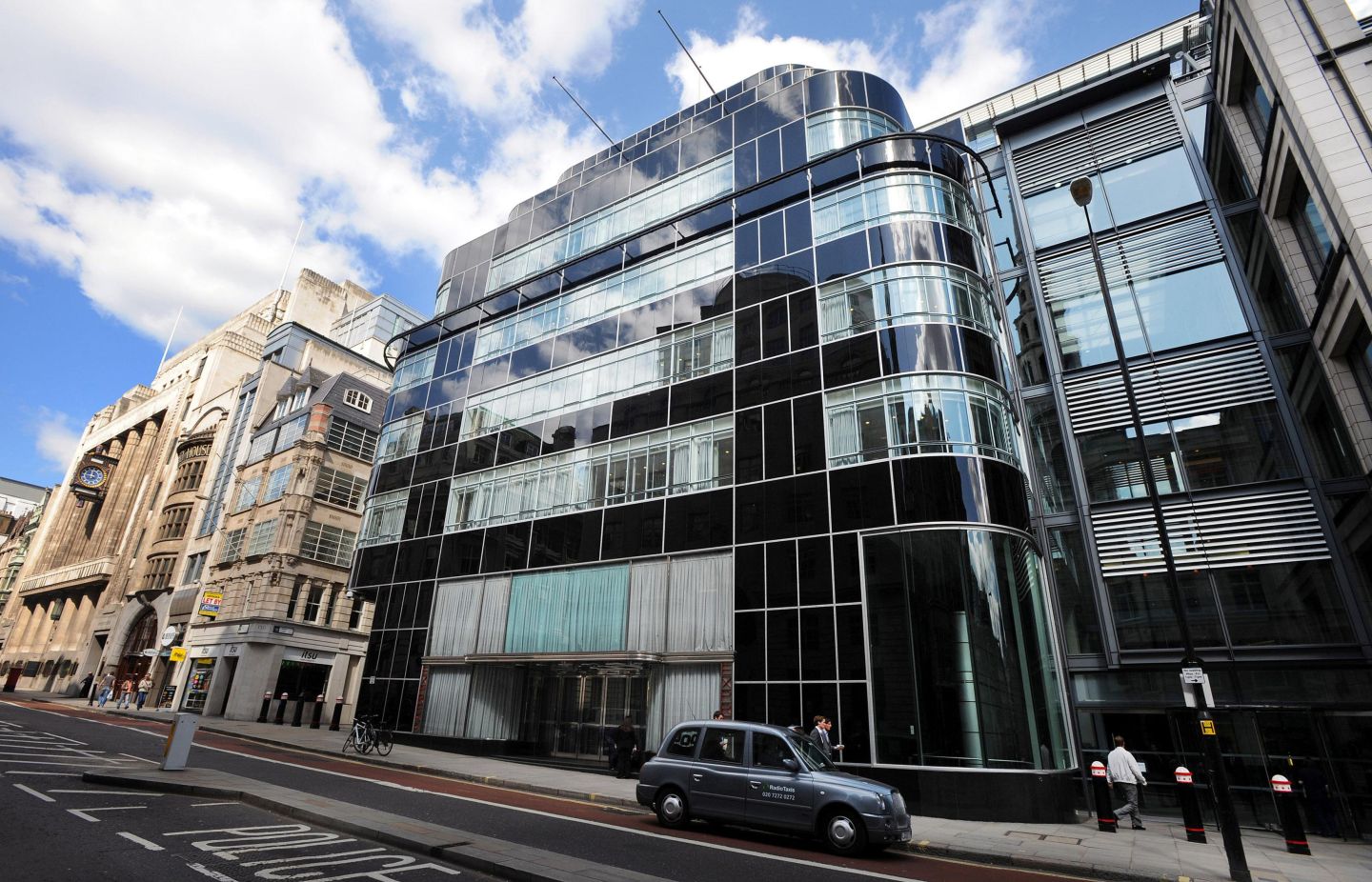 Goldman Sachs Group Inc. is considering a sale-and-leaseback of its new European headquarters in London and the building could sell for more than 1 billion pounds ($1.4 billion), people with knowledge of the plan said.

The bank is weighing a sale of the property before it moves into the building near its existing office on Fleet Street early next year, the people said, asking not to be identified because the plan is private. No final decision to sell the property has been taken, the people said.

Spokesmen for Goldman Sachs and CBRE Group Inc., the broker advising on the potential sale, declined to comment.

Strong demand from overseas investors has led companies including Lloyds Banking Group Plc and KPMG to sell and lease back their London headquarters in the past year. Rising prices have pushed yields for the best buildings in the City of London financial district to a record low of 4 percent as the appetite for long-term income grows.

Goldman’s new London headquarters will have about 78,000 square meters (840,000 square feet) of internal office area and could accommodate about 9,600 workers, according to a filing. In a tweet sent in October, Chief Executive Officer Lloyd Blankfein said the bank was still “expecting/hoping to fill it up but so much outside our control #Brexit.”

A sale and leaseback would mean “Goldman can extract the capital now in case there is a Brexit wobble or interest rate rise, which expands yields,” Bloomberg Intelligence analyst Sue Munden said. “They can also put the capital to work on core operations while still ensuring they have a prestigious London headquarters.”

The exact value of the building will largely be determined by the rent Goldman agrees to pay, the people said. If the bank paid a rent of about 70 pounds a square foot — the going rate for new offices in the City of London district — the building would be worth about 1.5 billion pounds assuming a yield of 4 percent, the people said.

Prices for City of London offices briefly fell after the June 2016 Brexit vote, before returning to record highs a year ago. The lack of new development in the aftermath of the global financial crisis, coupled with strong demand from flexible office space companies like WeWork Co., has kept rents high even as political uncertainty causes economic growth to slow.

“It is clever financial engineering on Goldman’s part,” Hemant Kotak, an analyst at Green Street Advisors LLC, said in an email. A long-term lease agreement and the Goldman Sachs brand would “get strong interest globally. Goldman would not only be cashing in on London’s strong office values, but also tying themselves to London.”