The Highest Property Taxes in the U.S. Are Rising Again 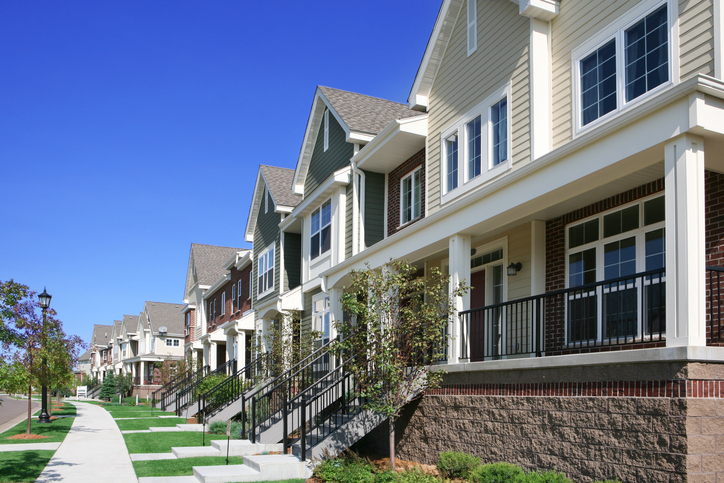 Residents of New Jersey, the state with the nation’s highest property taxes, paid a record average of $8,690 in 2017, state data show.

That marks a 1.6 percent increase, according to figures released by the community affairs department. The statewide rise is down from 2.3 percent a year earlier and was restrained by Atlantic City, which overhauled property taxes for casinos as part of a plan to arrest a financial crisis.

School costs drove more than half the 2017 increase, while county costs were the second biggest driver.

Former Republican Governor Chris Christie in his first term enacted a 2 percent cap on annual property-tax increases, excluding coverage for debt payments and other liabilities. Phil Murphy, the Democrat who replaced him on Jan. 16, hasn’t supported renewing a limit on interest arbitration awards to police and firefighters, a Christie initiative that’s been credited with saving taxpayers almost $3 billion.