These High-End Pirelli Skis Will Set You Back $1,525 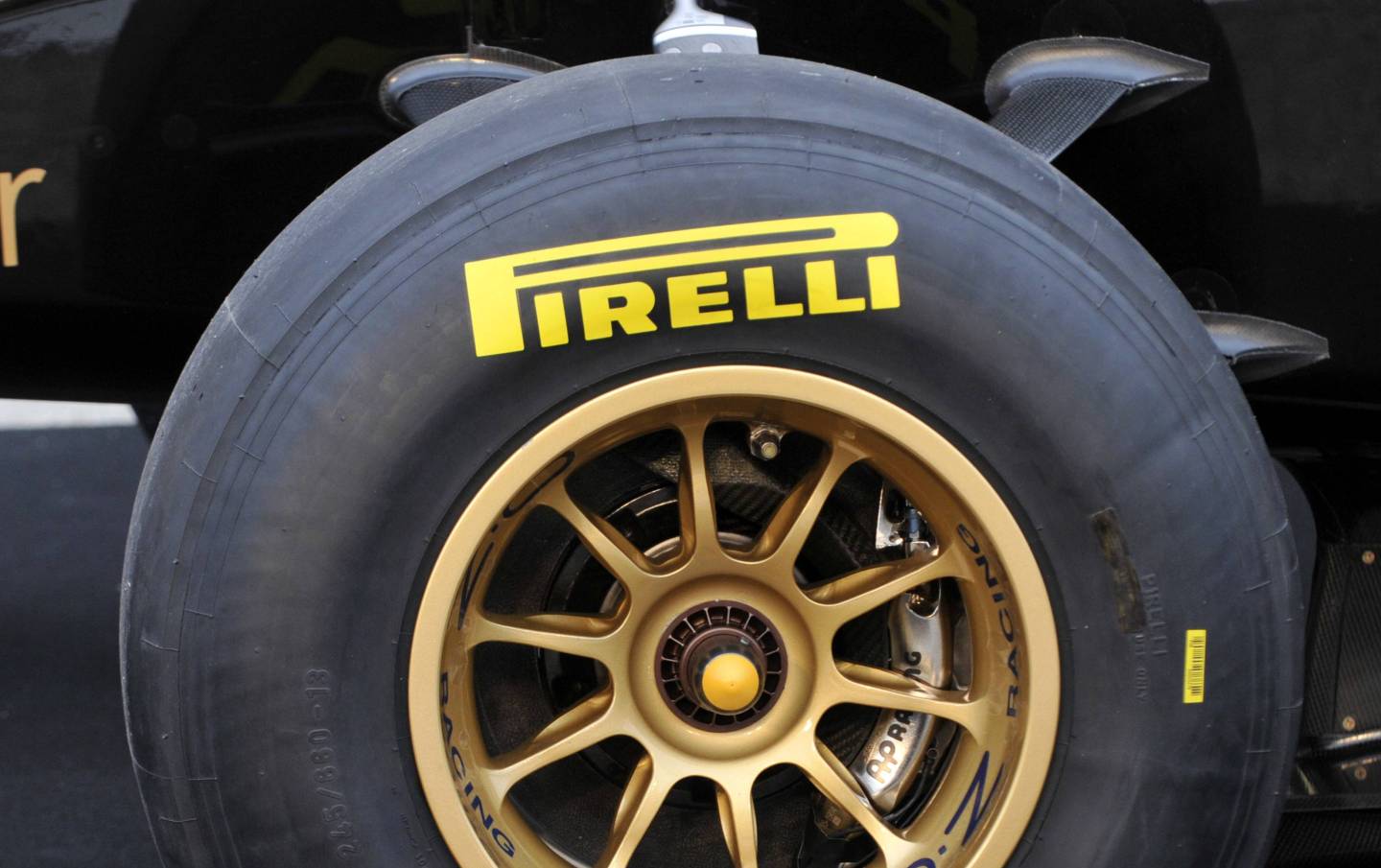 Pirelli & C. made its name supplying drivers whose primary goal is giving their cars a firm grip on the road—whether a Formula One track, the Autobahn, or the local cul de sac.

Skiers, by contrast, have little interest in equipment that grips the snow. But the Italian tiremaker has nonetheless teamed up with Blossom Skis, a tiny, independent manufacturer of alpine sports equipment.

The reason, the companies say, is because of a specialized rubber developed by Pirelli for skis that can dampen chattering and vibration by up to 60 percent as you carve across hard snow. The design, which made its debut in September, includes a few pieces of rubber wedged between the laminated wood, metal, and fiberglass that make up the body of the ski, as well as a 1 mm-thick layer that covers the entire surface. “You can better control your skis because you have less stress on your feet,” says Francesco Romani, a Pirelli chemist who worked on the project with Blossom.

I tried a pair of 170-cm (67-inch) Pirellis for a few days in Lech and St. Anton, resorts that straddle the Arlberg Pass in western Austria. Like most recreational skis these days, they’ve got a wide shovel and tail with a deep sidecut that allow them to easily carve on soft snow. That architecture meant I had little trouble making tight turns through mogul fields, and in icy spots (there were more than a few), the skis provided a relatively smooth ride, with somewhat less chatter than I’d expect on many others.

In deeper snow, though, the Pirellis were a bit of a disappointment. They performed reasonably well but not exceptionally in untracked snow that was fairly soft. And I found them harder to maneuver in off-piste crud than some other skis I’ve used in recent years—though that’s admittedly not what they’re designed for.

The bottom line: At $1,525, they’re at the high end of recreational ski prices. They come with Tyrolia bindings (only online) and are a good all-mountain ski if the conditions are well-groomed or for fresh powder days—just beware of the deeper stuff.