‘Passion of the Christ’ Sequel Aims to ‘Shock the Audience’ 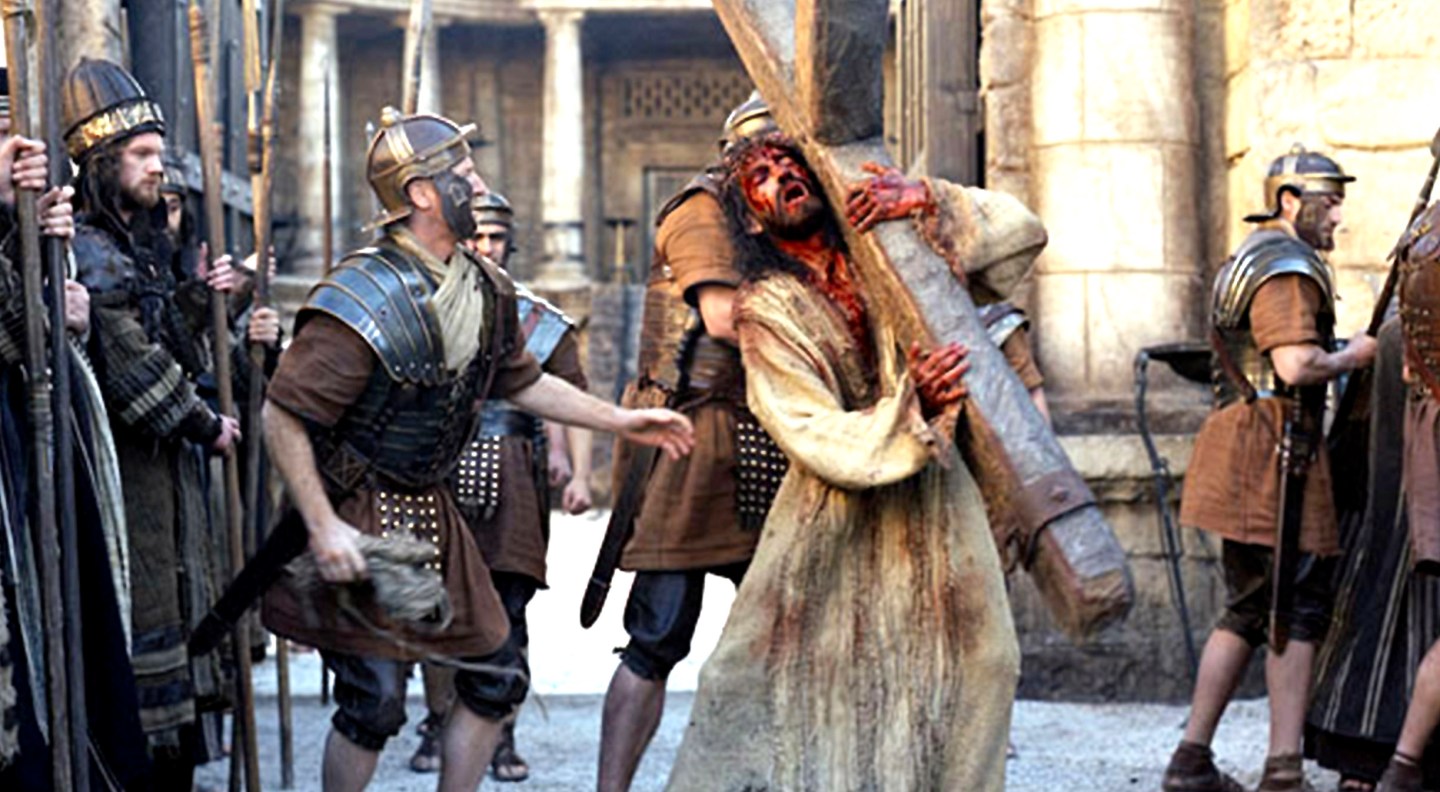 The Passion of the Christ, one of the more controversial films of the past 15 years, is getting a sequel—and it looks like director Mel Gibson is looking to stir things up again.

Jim Caviezel, who played Jesus in the 2004 original and will return to the role in the sequel, is tight-lipped about plot details, but says “there are things that I cannot say that will shock the audience.”

The original film was derided by critics as anti-Semitic and Gibson’s 2006 remarks (including “The Jews are responsible for all the wars in the world”) during a DUI arrest only reinforced those opinions.

Controversy aside, The Passion of the Christ, which followed the last 12 hours of Jesus’ life, was a monster hit at the box office, taking in nearly $612 million worldwide, with a budget of just $30 million. And in Hollywood, that sort of return demands a sequel.

The sequel, currently expected to release in 2019 or 2020, is expected to focus on the resurrection.