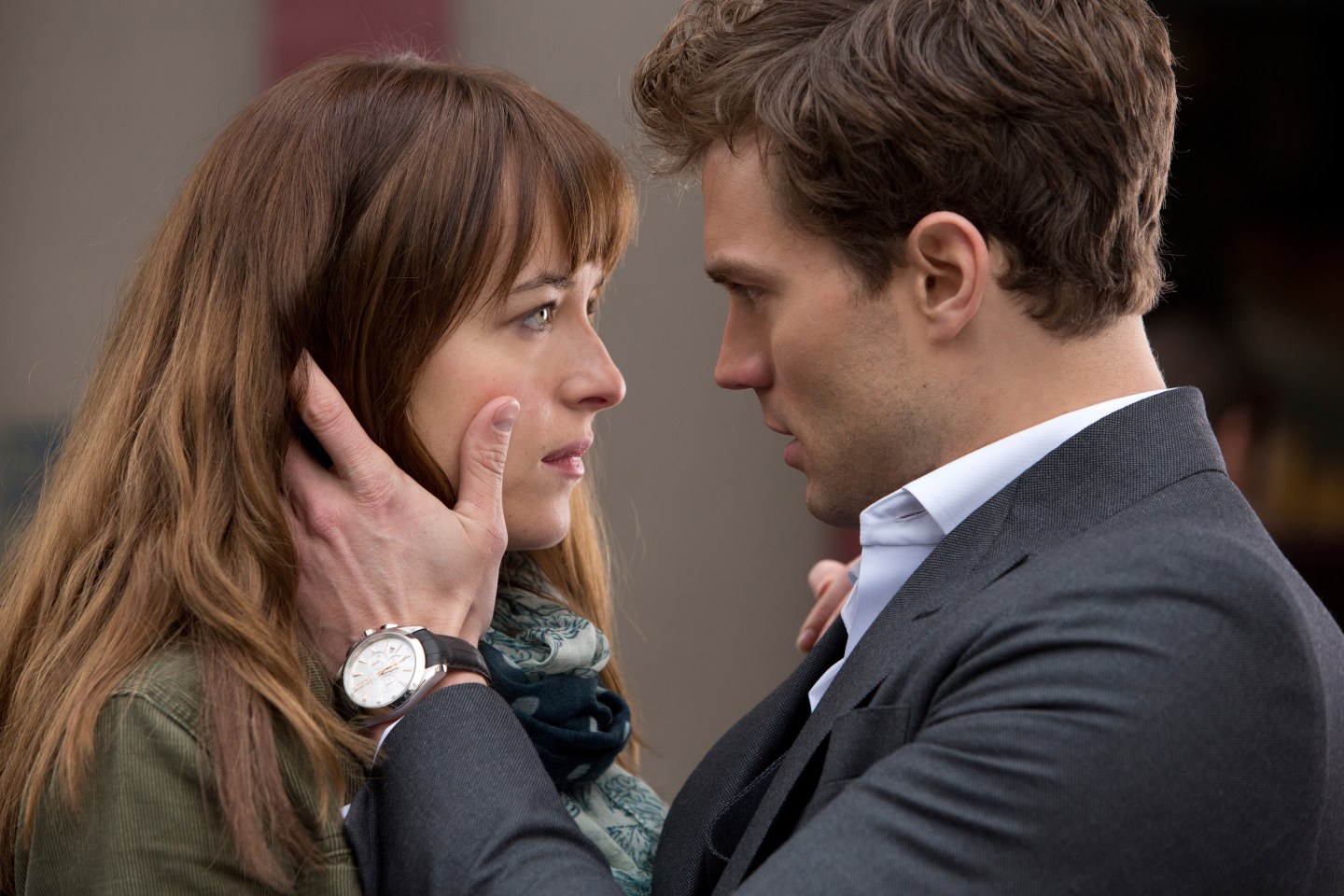 Looks like Fifty Shades of Grey is more popular than Jesus.

Monday estimates for Universal Focus’ Fifty Shades of Grey show the movie earned $85 million on its Valentine’s Day and President’s Day weekend debut. The racy romance movie topped the Passion of the Christ’s previous $83.8 million February weekend box office record, which it held since 2004, according to Deadline.

Notably, estimates from other sources stated that the movie failed to live up to Passion’s opening earnings. The New York Post, for example, cited an $81.7 million figure for Fifty Shades on Monday. Official numbers are due later this week.

The money earned by both Fifty Shades and Kingsman: The Secret Service helped lead 2015’s President’s Day weekend to historic highs, with a total of $247 million in tickets sold, according to Rentrak Theatrical, a company that tracks box office metrics. That’s larger than the previous record of $239.8 million in 2010.

Other hits this weekend that helped notch the record estimates? The SpongeBob Movie, American Sniper and Jupiter Ascending.