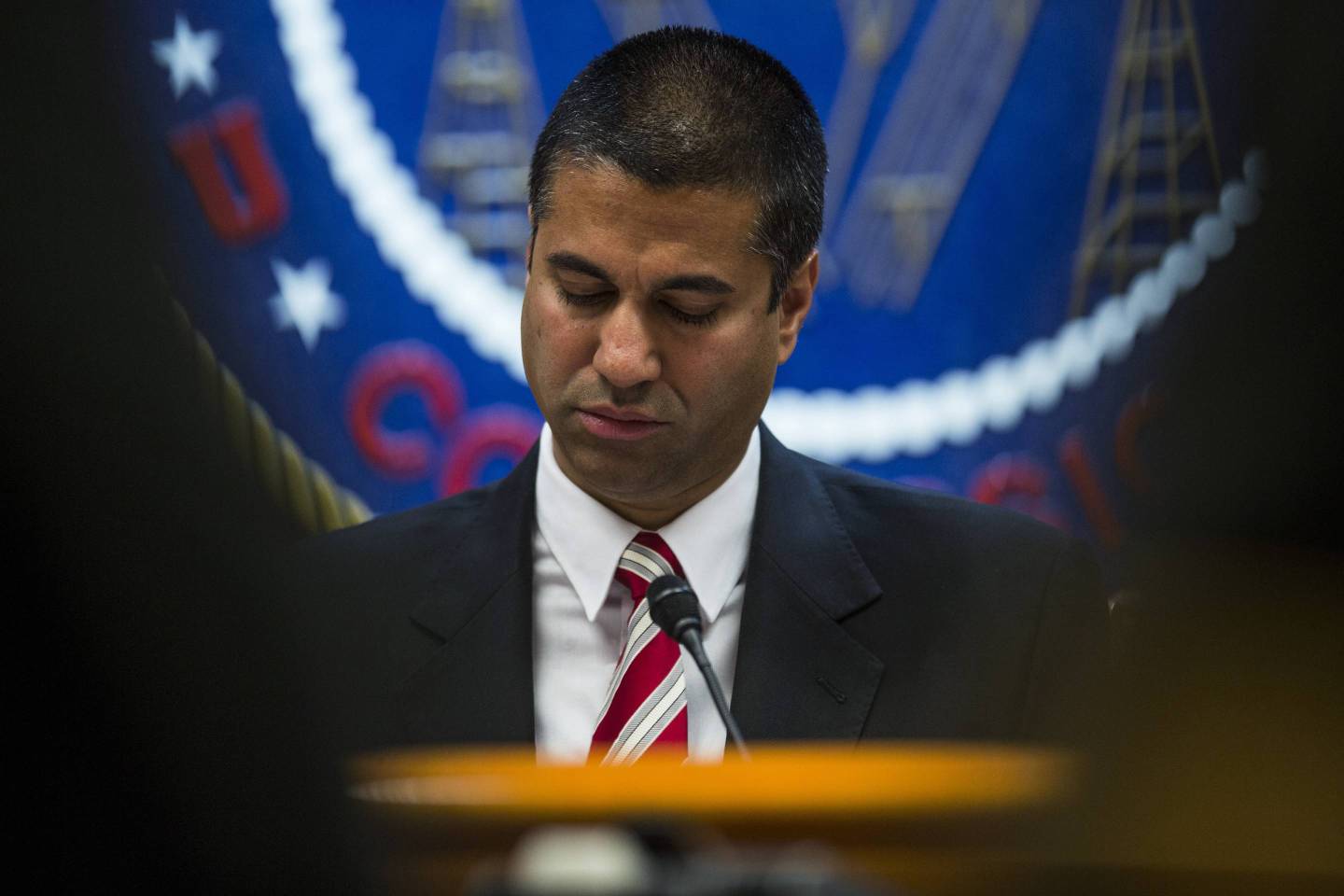 The Trump administration is considering building a 5G wireless network, but not everyone is on board with the plan.

Major wireless carriers have spent billions of dollars buying spectrum to launch 5G networks, but a national security team is exploring the idea of having the government launch one. The concept is aimed at addressing what officials see as China’s threat to U.S. cybersecurity and economic security—specifically the country’s ability to spy on U.S. phone calls.

Ajit Pai, head of the Federal Communications Commission, has voiced his opposition to the proposal, which is currently coming from the lower levels of the administration and not from Trump himself.

“I oppose any proposal for the federal government to build and operate a nationwide 5G network,” Pai said in a statement. “The main lesson to draw from the wireless sector’s development over the past three decades—including American leadership in 4G—is that the market, not government, is best positioned to drive innovation and investment….Any federal effort to construct a nationalized 5G network would be a costly and counterproductive distraction from the policies we need to help the United States win the 5G future.”

Pai, who was formerly an attorney for Verizon, made a similar argument when repealing net neutrality rules, saying government regulation was stopping telecom and cable companies from investing in new technology.