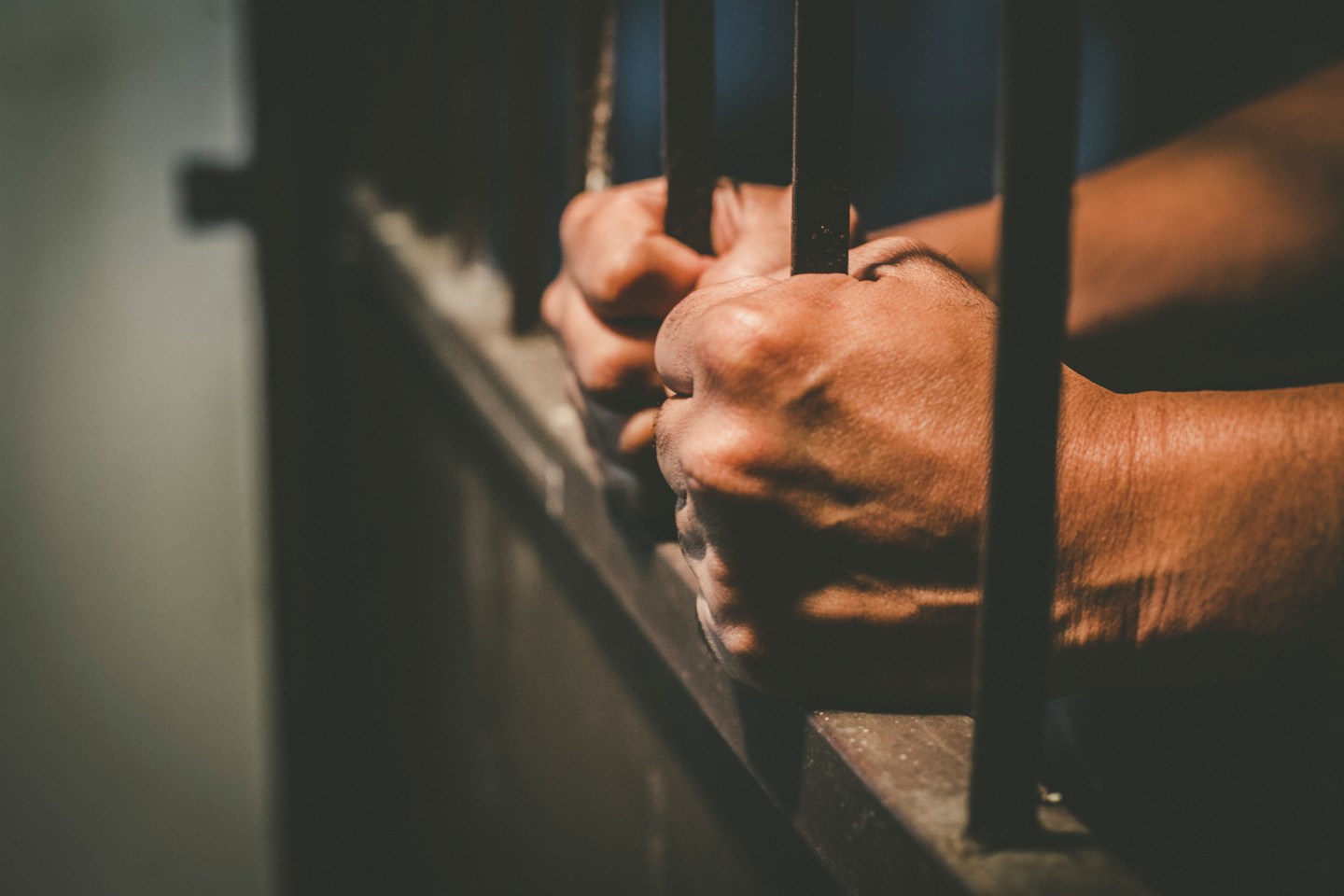 Let’s keep talking about grit and the search for a more creative, resilient and inclusive workforce.

Debuting on Fortune today is this important report from Jennifer Alsever on how employee attitudes toward hiring formerly incarcerated individuals are slowly changing. “That mindset is changing as the number of people coming out of prisons grows—600,000 released from state prisons each year and 11 million from jails—and jobs go unfilled,” she explains.

In 2016, big companies like Facebook, Google and Koch Industries publicly promised to consider hiring more people with criminal backgrounds as part of former President Obama’s Fair Chance Pledge, but as Alsever points out, smaller outfits are stepping into this unusual talent marketplace.

One is a bold-faced name of sorts. Richard Bronson, the formerly incarcerated Wall street wizard, portrayed by Leonardo DiCaprio in The Wolf of Wall Street, recently launched 70MillionJobs, a for-profit recruiting firm for people with a criminal past. It’s YCombinator polished and venture-backed, and aims to find jobs for one million of the 70 million Americans with a record. His two years in federal prison were tough, but as a white man with a college degree and a professional history, his reentry was easier than most.

For people of color without an education or a network, “As long as there’s the Internet to search, you’re walking around with a life sentence,” Bronson told Fortune.

Lest you think it’s just savvy start-ups on the case, Koch Industries has expressed a dedication to the broader cause. Here is their online manifesto, currently running on Axios as an advertisement. In addition to their promise to consider hiring formerly incarcerated people, they point to system reform as an economic imperative and a public good.

“Unfair and unjustly harsh sentences for low-level and non-violent offenders are destroying lives and families. Reforming our justice system can reduce poverty by as much as 30%, dramatically improving both safety and quality of life throughout society.”

It feels like an odd-bedfellows moment that could become a movement as long as it extends into thoughtful and thorough system reform. While this may feel impossible in the midst of an ongoing and contentious government crisis, does a renewed business interest in criminal justice offer a sliver of hope? To put it in Kochian terms, I leave it to the marketplace to decide.

Sterling K. Brown makes history at the SAG AwardsThe breezy peer-based review show was all about the breakthroughs last night. Host Kristen Bell presided over an all-female line-up of presenters, many of whom kept the #TimesUp message front and center. But This is Us’ Sterling K. Brown broke new ground by being the first African American to win Outstanding Performance by a Male Actor in a Drama Series. “There’s something really beautiful about the character that can be relatable to African Americans, but he’s [also] relatable to everybody,” said Brown. The Handmaid’s Tale cast also surprised fans by winning the Outstanding Performance by an Ensemble in a Drama Series Award. ETOnline

Being poor is going to the restroom before you get in the school lunch line so your friends will be ahead of you and won’t hear you say “I get free lunch” when you get to the cashier. Being poor is living next to the freeway. Being poor is coming back to the car with your children in the back seat, clutching that box of Raisin Bran you just bought and trying to think of a way to make the kids understand that the box has to last. Being poor is relying on people who don’t give a damn about you. Being poor is making lunch for your kid when a cockroach skitters over the bread, and you looking over to see if your kid saw. Being poor is hoping you’ll be invited for dinner. Being poor is needing that 35-cent raise.John Scalzi