Nearly 9 Million Signed Up for Obamacare Despite Trump’s War Against It. Here’s Why 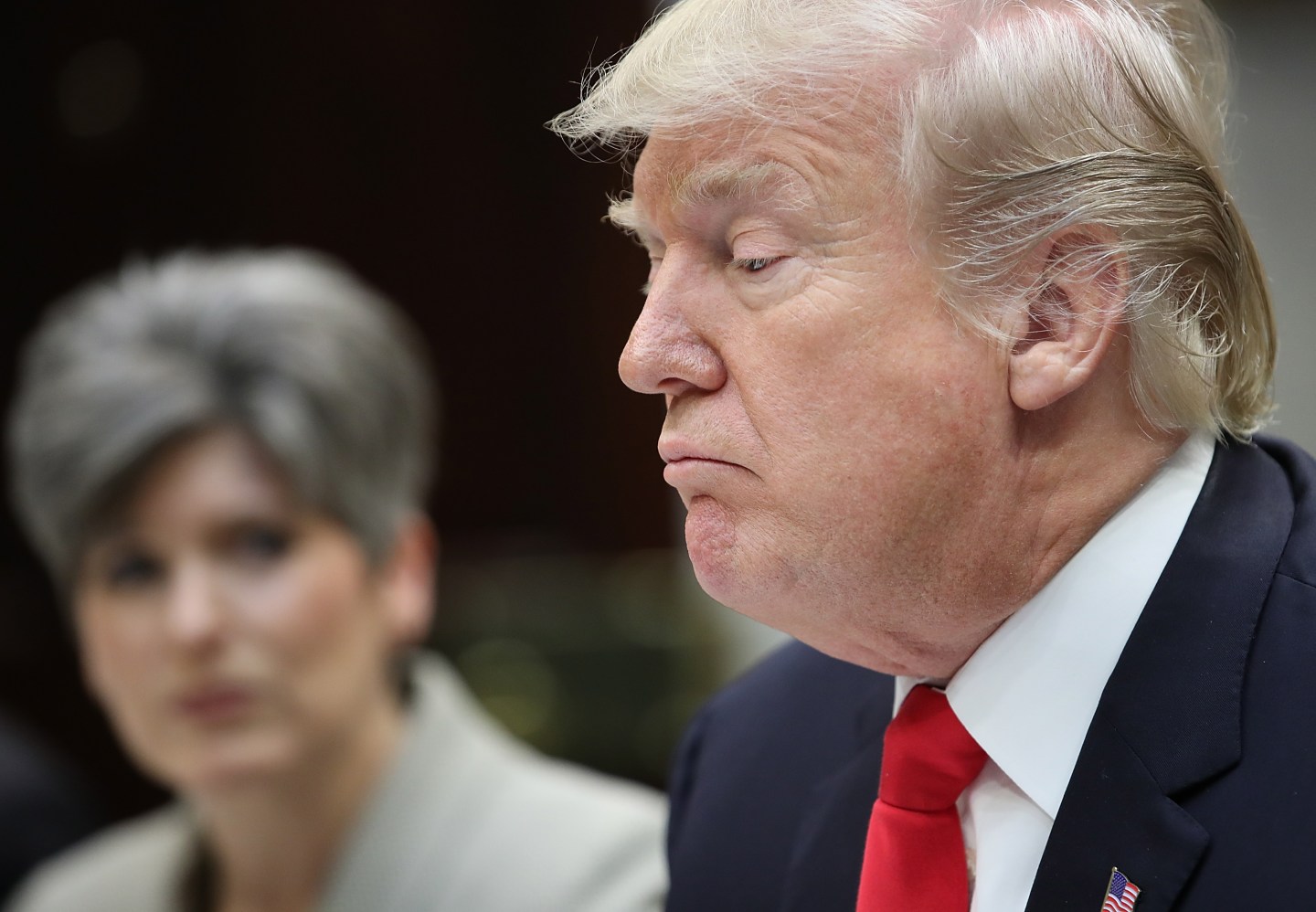 Obamacare enrollment through federal websites reached 8.8 million this year, the Trump administration said on Thursday, just shy of the number who signed up in 2016 when the enrollment period was twice as long.

This year’s strong enrollment came despite a GOP-led effort to repeal or gut the program including slashing advertising by 90%. Senior officials at the Department of Health and Human Services (HHS) barely acknowledged even the shortened open enrollment period, which ran from Nov. 1-Dec.15 in most states.

And this week, the GOP tax bill passed by Congress repealed Obamacare’s individual mandate, which requires almost all Americans to carry health insurance or pay a tax penalty. President Trump is expected to sign the bill into law on Jan. 3.

Last year, 9.2 million Americans signed up for Obamacare individual health insurance plans through Healthcare.gov, or 400,000 fewer than this year. Both numbers exclude the millions more who enrolled in Obamacare through state-run marketplaces, like those in New York, California, and about a dozen other states.

In November, when the Obamacare signup window for 2018 opened, the pace of enrollment nearly doubled last year’s. But the urgency appeared to dwindle in the following weeks, necessitating a massive last-minute push non-government forces to get close to the previous year’s enrollment numbers.

Ultimately, that surge materialized with more than 4.1 million Americans selecting Obamacare plans through Healthcare.gov between Dec. 10 and 15. That accounts for nearly half the number of people who signed up during the entire six-week open enrollment period, according to HHS.

I confess to being very surprised that ACA marketplace enrollment is down only slightly. That didn't seem possible with a 90% reduction in outreach, an enrollment period cut in half, and a constant refrain that the program is dead.

So what’s the deal? How did signups almost clear last year’s numbers despite an uphill enrollment battle and an avalanche of confusing headlines?

The most likely answer is that a coalition of insurance companies, health care advocates, and companies that rely on independent contractors (and don’t provide their own health insurance benefits) undertook a massive enrollment drive. For instance, many tech companies like ride-sharing giant Uber held Obamacare enrollment events in major U.S. cities.

It’s also possible that the recent individual mandate repeal spurred some consumers to lock in health coverage for next year before any other big changes take effect.

Obamacare’s open enrollment period is still ongoing in a number of states that run their own markets. Although the individual mandate was repealed in the tax bill, it’s still in effect for 2018.