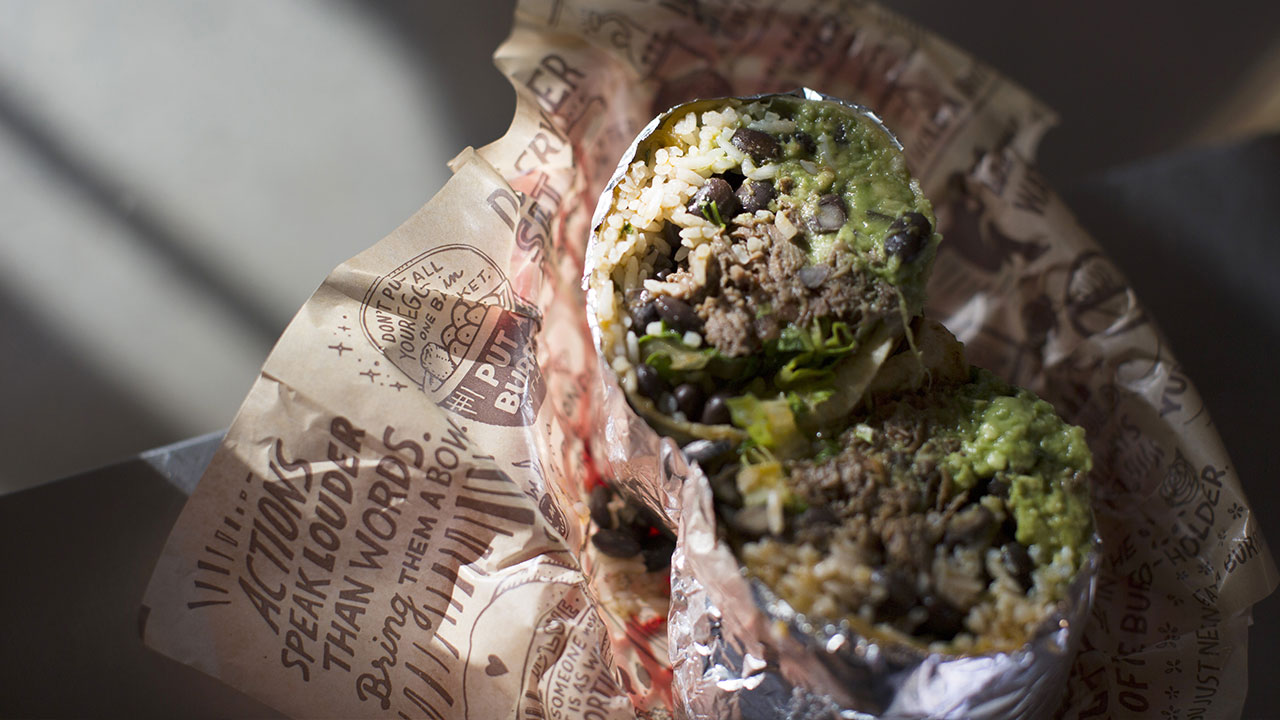 The city health department confirmed its Acute Communicable Disease Control unit is investigating employees with nausea, vomiting and diarrhea at a Chipotle location at 4550 West Pico Blvd. in Los Angeles.

Chris Arnold, a spokesman for Chipotle, said sick employees had been held out of work due to company policy. The restaurant remains open.

“As a precautionary measure, we have implemented heightened preventative procedures at this restaurant, which we do as a matter of policy if we ever receive reports of illness (even if they are not substantiated),” he said in an email to Bloomberg.

The chain has struggled to bounce back from an E. coli crisis in 2015 that sickened customers around the U.S. This year, a norovirus incident in Virginia and a viral video of mice at a Dallas location sparked a fresh round of negative headlines.

The latest report sent the shares down 4.6 percent to $298.67, marking the biggest intraday drop since Oct. 25. Even before the decline, the stock had fallen 17 percent this year.

Arnold said there is widespread illness in the state, citing a report from the Centers for Disease Control and Prevention on influenza in the U.S.