This Is What Happens When Your Corporate Mascot Is Too Attractive 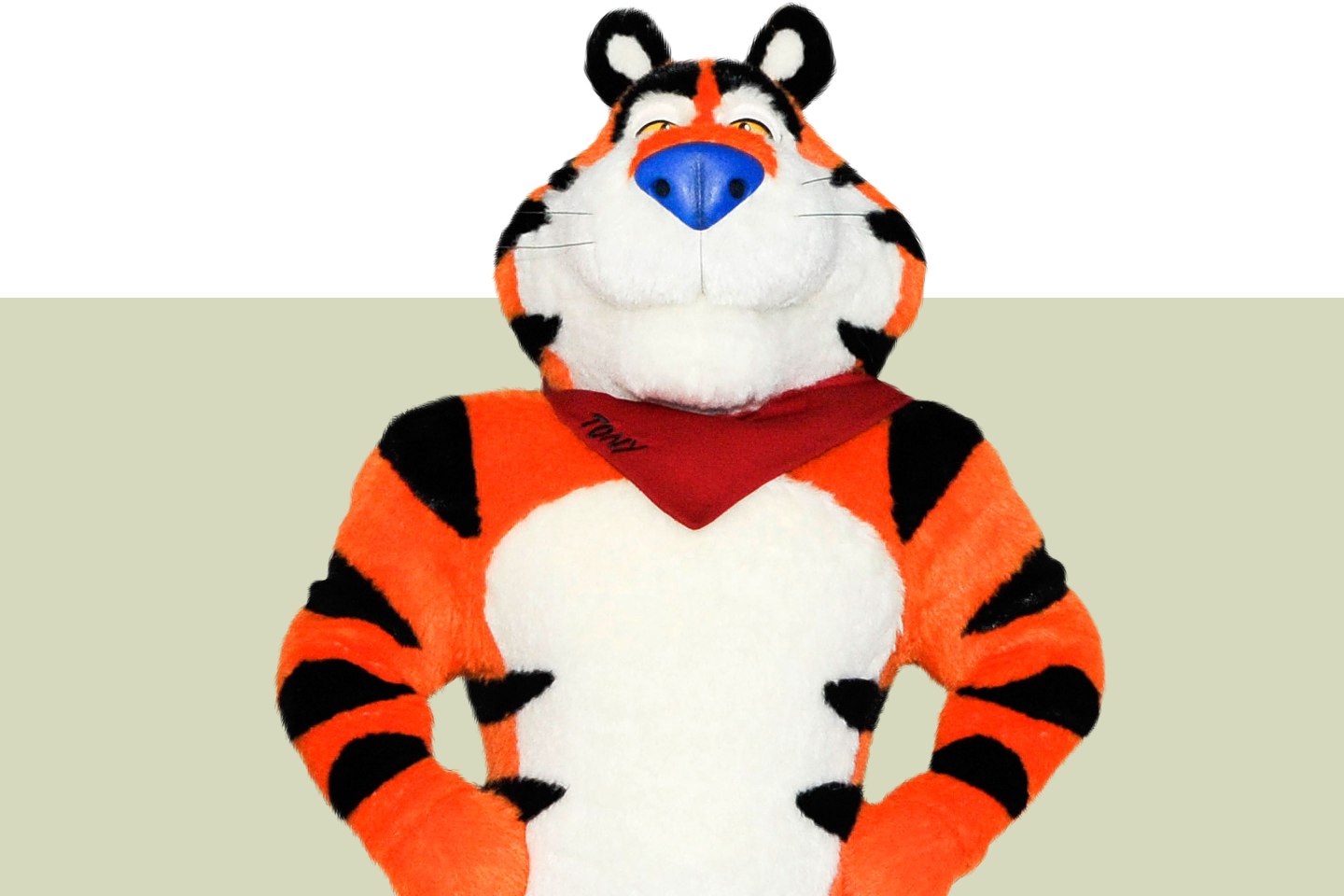 Pity the soul who runs the Twitter account for Kellogg’s (K) Frosted Flakes. Since 2016, the breakfast cereal’s longtime mascot has been the victim of the unbridled ardor from a lesser-known corner of the internet—in what amounts to a bizarre sexual harassment campaign of a corporate cartoon character.

What this means in practice is that tweets from @RealTonyTiger—most of them friendly messages about how to be “gr-r-eat”—are met with hundreds of replies involving obscene fantasies (nearly all of them unprintable). And Twitter may have recently fanned the burgeoning Internet meme by suspending some of the accounts, which in turn gave rise to a spate of headlines like, “This Guy Was Suspended From Twitter After He Sexually Harassed Tony The Tiger.”

Kellogg’s has so far declined to acknowledge the flap engulfing one of its most recognizable corporate icons. (Except to say that it respects individuals’ “creative expression,” but reserves the right to block them.) The good news for the company may be that is the so-called furries have yet to expand their affection to the brand’s other cereal mascots: A quick check of Twitter suggests that, for now, Toucan Sam and Snap, Crackle and Pop are being left in peace. Meanwhile, @RealTonyTiger continues to tweet and tune out his tormentors.

However, there are other brand mascots out there who don’t seem to mind the attention. In 2015, McDonald’s new Hamburglar seemed deliberately redesigned to steal hearts. And a newly revamped (significantly more toned) Mr. Clean also regularly receives lascivious tweets. Although—perhaps to Procter & Gamble’s dismay—Tony still seems to get more attention.

A version of this article appears in the Nov. 1, 2017 issue of Fortune with the headline “When Your Corporate Mascot Is Too Attractive.”