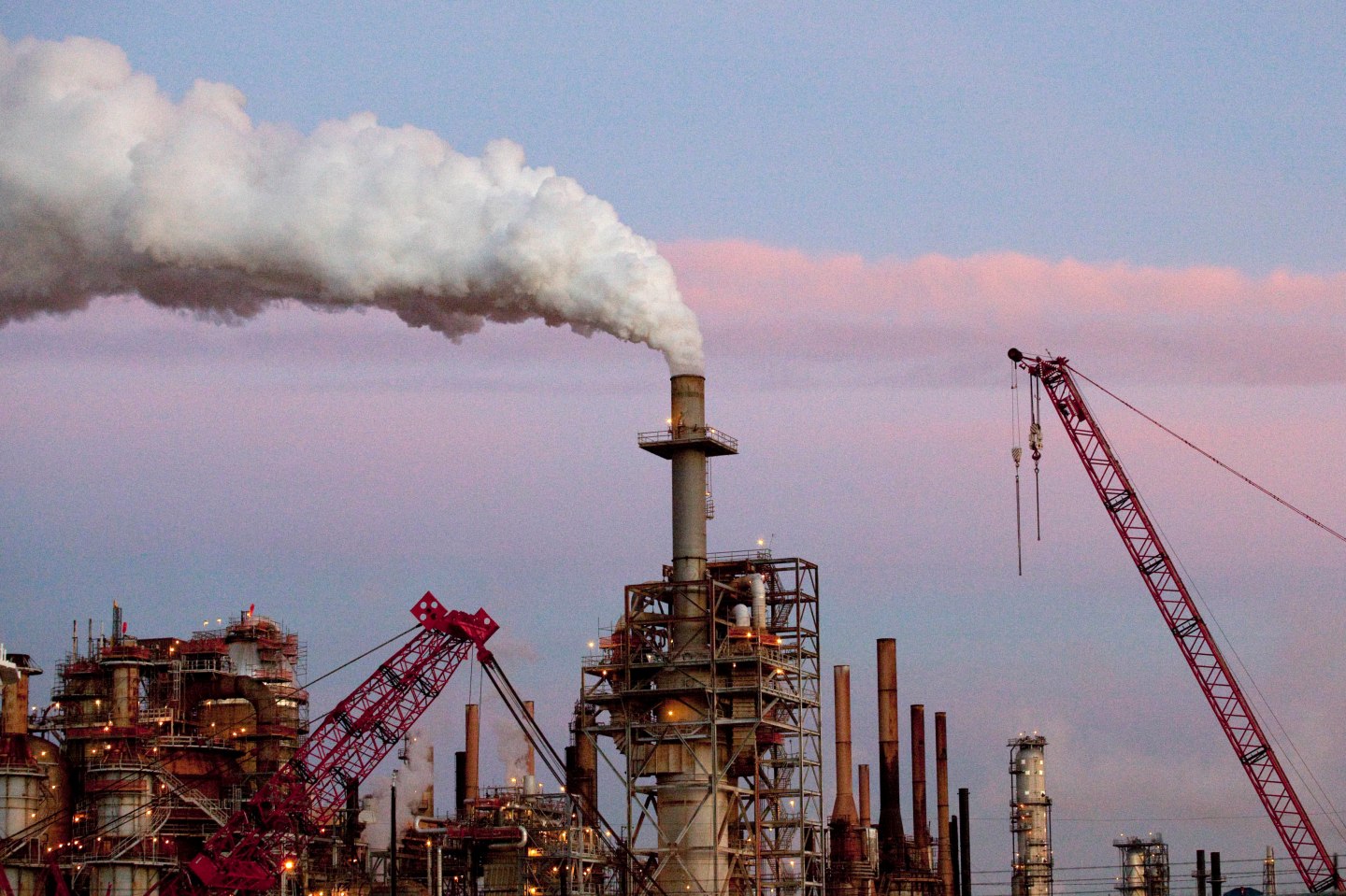 The head of the U.S. Environmental Protection Agency said on Monday he would sign a proposed rule on Tuesday to begin withdrawing from the Clean Power Plan, former President Barack Obama’s centerpiece regulation to fight climate change.

“Here’s the president’s message: The war on coal is over,” EPA Administrator Scott Pruitt told a gathering in the Kentucky coal-country town of Hazard.

Green groups criticized Monday’s announcement and praised the plan, a collection of emissions standards for U.S. states that the Obama administration imposed to reduce pollution from power plants—the largest emitters of greenhouse gases—by 32% below 2005 levels by 2030.

“No matter who is in the White House, the EPA is legally required to limit dangerous carbon pollution, and the Clean Power Plan is an achievable, affordable way to do that,” said Sierra Club Executive Director Michael Brune.

But trade organizations like the National Association of Manufacturers, which participated in a legal challenge to the plan, praised it.

“This regulation was broader than what the law allows,” said NAM Vice President Ross Eisenberg. “At the same time, we recognize the need for a policy to address greenhouse gas emissions.”

The effort to undo the plan is part of a broader target of the administration of President Donald Trump to revive the coal industry and boost domestic fossil fuels production. The EPA now says the Clean Power Plan introduced by Obama in 2015 was illegal.

Pruitt said the Obama-era plan gave the government too much influence in the competition to generate power in the United States.

Jim Matheson, chief executive of the National Rural Electric Cooperative Association, an electric utility group, agreed. He said ending the plan would take pressure off some cash-strapped utilities that still relied on coal-fired power plants. But he said market forces were already moving utilities away from coal.

The EPA has not decided whether it will replace the Clean Power Plan, according to a draft of the proposal seen by Reuters on Friday, or whether or when it will propose a new rule to regulate emissions from existing power plants. But the agency said it would soon solicit information on a potential replacement.