Americans Are Saving More For Retirement. Are They Saving Too Much? 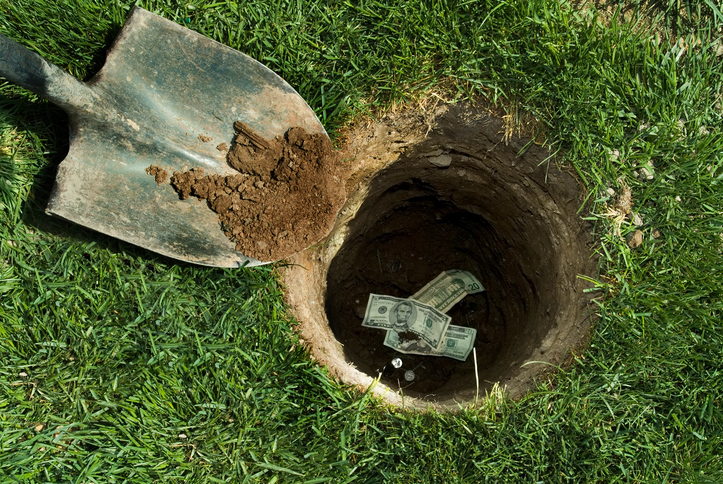 Nearly a quarter of working Americans—23%—say that they increased their retirement-plan contributions this year compared to 2016, according to a recent survey by financial website Bankrate.com. That’s an all-time high, according to Bankrate, and an increase from a low of 15% in 2011. The statistic is an encouraging sign of economic health, but it also raises a question: Is it possible to save too much for retirement?

Before you spit out your coffee over the on-the-surface absurdity of that question, let’s consider some of the factors that drive Americans’ habits when it comes to retirement savings. If you have a retirement-savings plan at work, that plan is more likely than ever to automatically enroll you—and to automatically increase, over time, the percentage of your salary that gets saved. Both of these are unquestionably good things: Decades of research shows that it’s easier to build up your savings if you don’t have to remind yourself to make a deposit in the Bank of You every time you get a paycheck. (Research suggests that this auto-saving has been particularly helpful to millennials.)

The problem arises when you save so much that you leave yourself under-budgeted for other needs—a downpayment on a house, for example, or an unexpected expense, or a child’s tuition. If you’ve been feeding your retirement accounts and starving, say, your emergency nest egg or your other savings, you may find yourself having to borrow more than you should to pay those other bills.

“Can’t I just tap my retirement accounts for the money I need?” Well, yes, you can, but there are consequences. If you withdraw money outright from your 401(k) before you’ve reached retirement age, you’ll usually have to pay income taxes plus a 10% penalty on everything you take out. You can borrow money against your retirement account under some circumstances, but financial advisers say such borrowers often struggle to get back up to speed on their retirement savings—in other words, their past over-saving leads to future under-saving. According to human resources consulting group Aon Hewitt, about 24% of 401(k) accountholders had outstanding loans against their bank balances at the end of 2016—not a great sign for their future retirement security.

Which brings us back to that Bankrate survey. It’s telling that only one age group under 65 was less likely to say it was saving more in 2017 than in 2016. That group was Gen Xers, of whom only 20% said they were saving more this year, down from 26% last year. But let’s cut them some slack: This is the demographic group born between 1965 and 1980, the group most likely to be extending itself to pay for mortgages and children’s tuition. This is the group that should be putting their eggs in more, and different, baskets. Kudos to them for recognizing it.

The takeaway for the rest of us: Keep all your financial goals in mind, and have different pots of savings for each one.