Here’s Why Earth, Wind & Fire Is All Over Your Twitter Feed Today 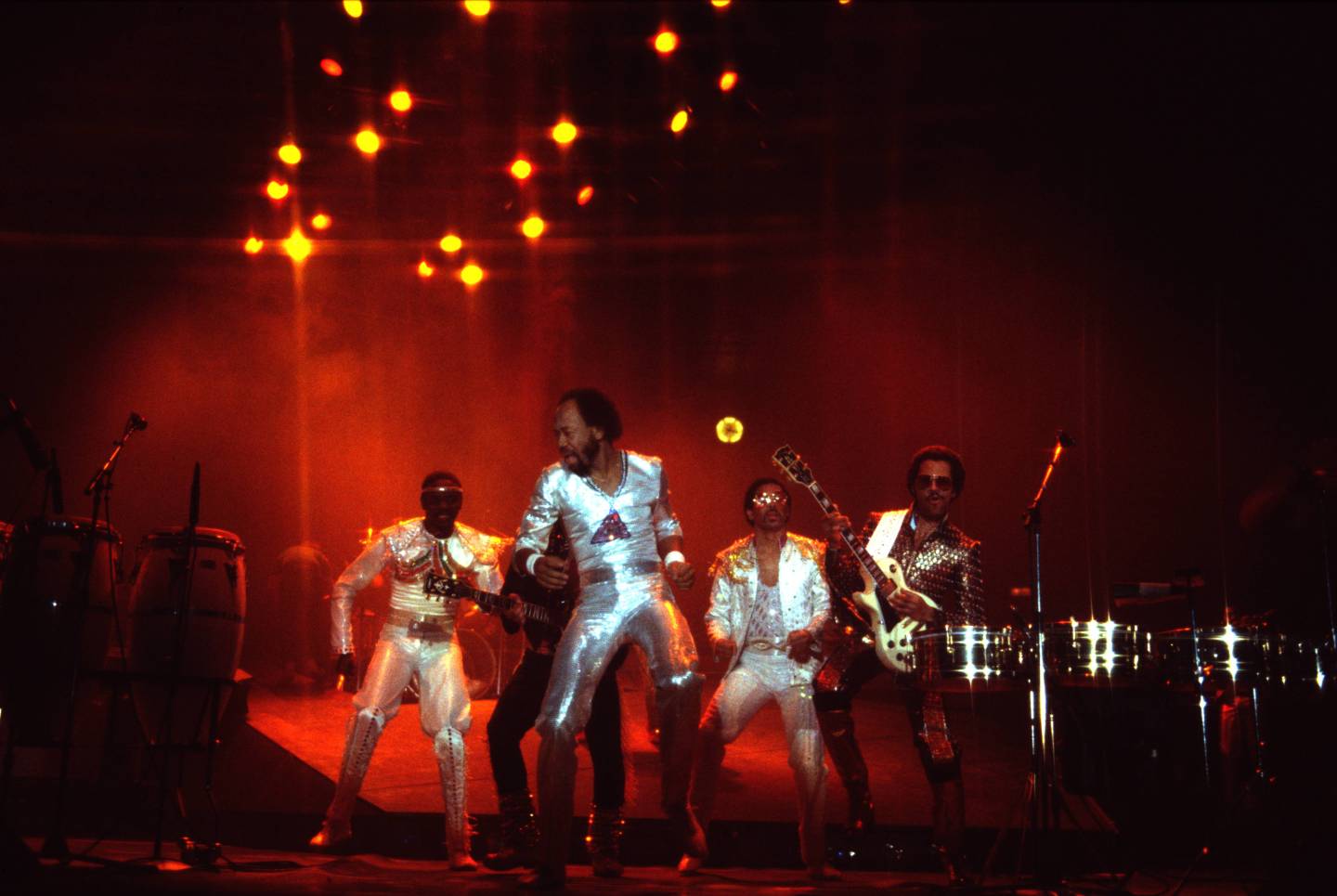 It’s that time of year again. The day that love changed the minds of pretenders while chasing the clouds away.

Earth, Wind & Fire have a collection of hits to their name, but none has the staying power of “September”—and you don’t need to look much further than your social media feed today, the 21st of that month (the date prominently mentioned in the song’s opening line), to understand why.

It’s a song that has played at both the Democratic and Republican conventions (in the same year!). It has been featured in at least 14 major motion pictures and numerous TV shows. And it’s a song that still has people wondering exactly what ‘ba-dee-ya’ means.

The song has proven to be a tireless favorite since its 1978 release, racking up nearly 131 million views on YouTube. And interest particularly peaks on Earth, Wind & Fire Day. Spotify says user listens to “September” jumped 117 percent on Sept. 21, 2016 compared to a month prior. The company expects a similar surge today.

If social media is any indicator, that’s a safe bet.

Earth, Wind, & Fire asked us 39 yrs ago if we remember the twenty-first night of September & Sept 21st still isn't a national holiday smh

#earthwindandfire Do you remember the 21st night of September? pic.twitter.com/TC3pVDFYai

Me all day: 🎶 Do you remember the 21st night of September? 🎶

So what is it that makes “September” such an earworm? Music theory experts say it’s that opening line, which inspires listeners’ nostalgia and prompts them to tap into their own memories. And the song’s structure is tailor made to keep you dancing.

“There’s four chords in the chorus that just keep moving forward and never seem to land anywhere — much like the four seasons,” Jeffrey Peretz, a professor of music theory at New York University’s Clive Davis Institute told NPR three years ago. “It’s the end of summer, it’s the beginning of fall, it’s that Indian summertime, it’s the transition from warm to cool.”

Why the 21st? Sorry, but there’s no real significance to the date.

“I constantly have people coming up to me and they get so excited to know what the significance was,” said co-writer Allee Willis. “And there is no significance beyond it just sang better than any of the other dates. So … sorry!”