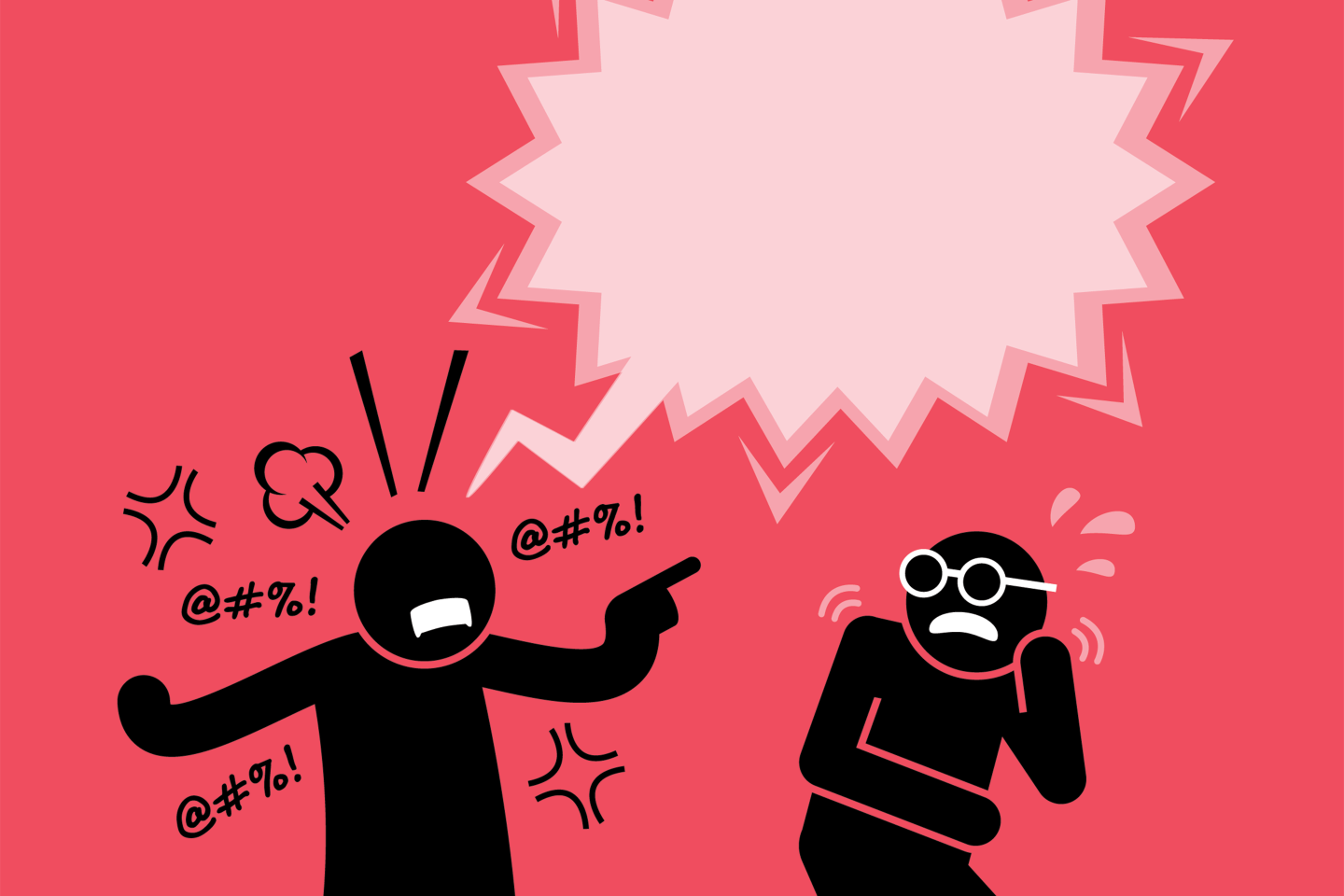 The path to a better and more inclusive education system could be paved with some surprising opinions among millennials, a generation often used as shorthand for progressive thinking, according to a new report from the GenForward Survey.

Nearly half of the millennials polled in a recent University of Chicago survey say that colleges should limit freedom of speech “in extreme cases,” like slurs and other intentionally offensive language and costumes that stereotype certain racial and ethnic groups. And African American millennials, in particular, demonstrated a lot of support for charter schools. That’s an opinion that seemingly flies in the face of the NAACP’s efforts to curb charter school growth.

The University of Chicago-based GenForward survey was conducted in partnership with the Data Quality Campaign. GenForward continues the work of the Black Youth Project over the last 10 years and surveys young people bi-monthly, focusing on adequate representation of young people of color.

The new survey, focused on improving U.S. public education, polled a nationally representative group of 1,750 millennials, ages 18 and 34. The GenForward project was founded to examine how race and ethnicity shape the way participants experience and think about the world because young people of color are often underrepresented in survey data.

“It’s not just black and white, there is a lot of diversity in how they see the problems and some agreement on solutions,” said Vlad Medenica, a postdoctoral scholar at the University of Chicago and researcher for GenForward.

Overall, millennials gave the American education system a “C.” Researchers noted that respondents were more likely to award a higher grade to schools they attended.

There was a pronounced a split among millennials about the role race plays in American schools and the role of integration.

More than half of African American and Asian American respondents said students of color receive a worse education than white students, while the majority of Latinx and white millennials said race plays a very small role in determining the quality of education.

When it comes to integration, we see a similar split. More than half of African Americans and Asian Americans believe that students should go to racially diverse schools even if that requires travel. For 61% of Latinx respondents and 73% of whites, proximity was more important. These groups said that students should go to local schools even if that meant a more homogenous student body.

A majority of all race groups agreed that economic class affects the quality of education for American students, said Dakarai Aarons, vice president of strategic communications at the Data Quality Campaign.

“Millennials are also showing us they understand that despite there being a lot of rhetoric about education being the great equalizer,” he said, “that educational opportunities are in fact anything but equal or equitable in our country at the moment.”