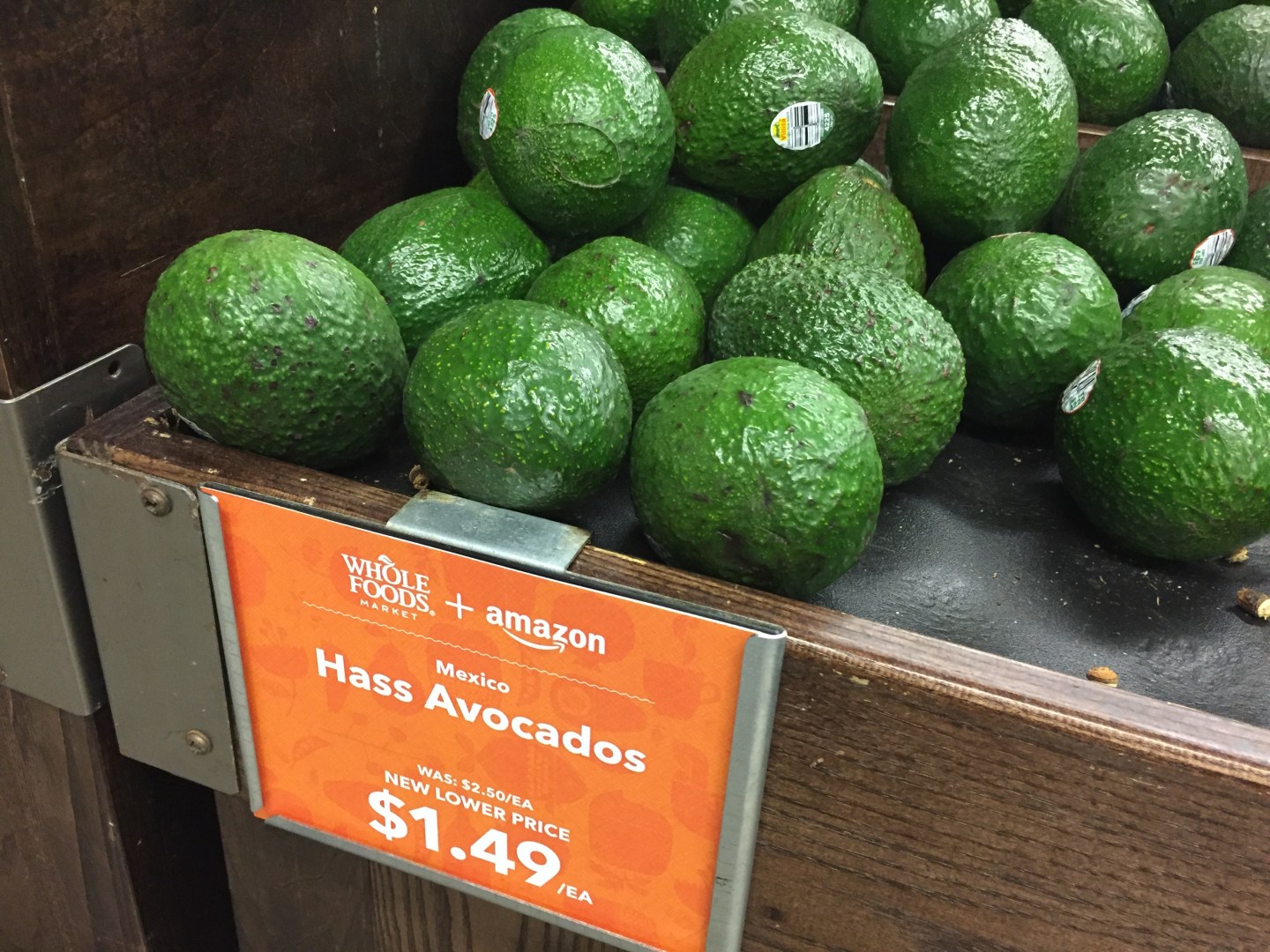 Amazon’s acquisition of Whole Foods led to a drop in the prices at the food retailer, but an increase in sales. Bloomberg reports that deep price cuts at the store last month led to a 25% increase in customer traffic.

Some products at Whole Foods were up to 43% cheaper after the acquisition. For instance, organic Fuji apples dropped in price from $3.49 a pound to $1.99, and organic avocados dropped from $2.79 each to $1.99.

The foot traffic was measure by location app Foursquare, which compared the traffic data for the store from two days after the acquisition to the week prior. That 25% number is also an average. In some areas, traffic increased by much more. In Chicago, for instance, 35% more customers visited the chain in the days following the acquisition than they did the week prior.

The acquisition also benefitted Amazon’s traditional site. The company listed 2,000 of Whole Food’s private-label products on the site, and almost all of them sold out. One Click Retail estimates that sales of the products totaled more than 500,000 in the first week.

Bloomberg notes that while Amazon’s initial sales numbers after the acquisition are strong, the company will need to come up with ways to convince customers to continue to visit the store in the future, once the novelty of less-expensive products wears off.