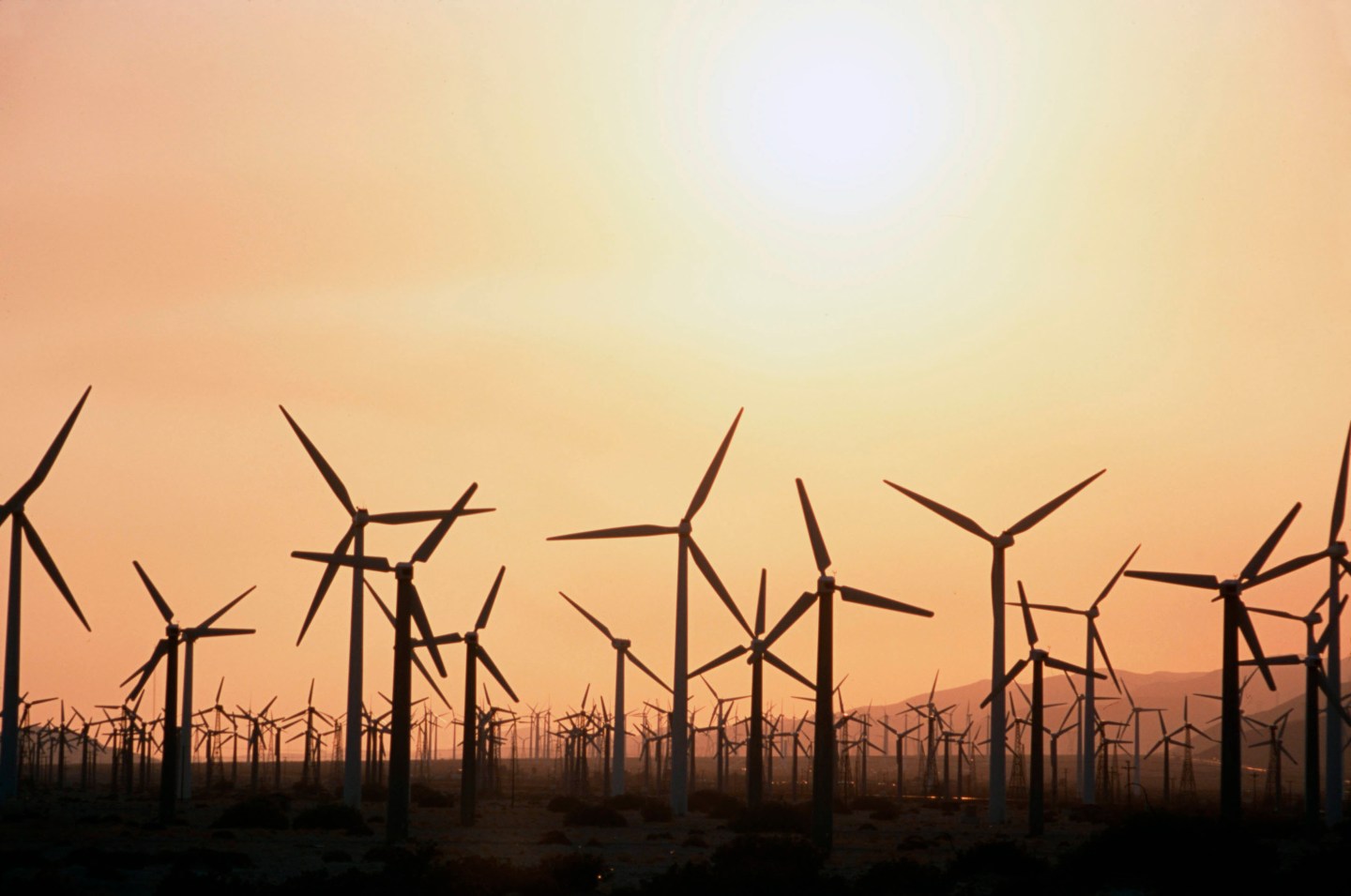 Proceeds will be used to build a platform to enable trading of assets backed by natural capital, Todd Lemons, Veridium’s chief executive officer, told Reuters in an interview last week. Natural capital, including air, water, forests, and minerals, is an untapped and undervalued asset class that academics from several U.S. universities have estimated is worth more than $120 trillion.

Environmental credits are already traded, but Lemons said Veridium Labs aims to make pricing more transparent. He said the lack of a standard way to measure the price of natural capital makes it hard for companies to account for those costs.

Veridium’s planned token sale will use blockchain technology, a digital ledger of transactions that has underpinned the first digital currency bitcoin. The mechanism has grown popular in the financial technology sector, and Veridium Labs is one of many corporations using blockchain to track other types of assets across industries.

Currently, corporations planning to develop wilderness areas or other projects that might cause harm to the environment often purchase environmental mitigation credits from land banking companies such as Infinite Earth, a firm funded by EnVision Corp, the company behind Veridium Labs. The credits generate funds to help preserve endangered species and forests or reduce carbon emissions.

Some companies purchase the credits voluntarily. Other credits, such as wetland or stream credits, are required by regulators such as the U.S. Environmental Protection Agency.

For more on business and the environment, watch Fortune’s video:

Lemons said pension funds and investment firms are the biggest drivers of environmental mitigation credits, as they try to ensure the companies they invest in are socially responsible.

“These environmental mitigation credits can be bought over the counter, but they’re not liquid,” said Lemons. “You cannot mark them to market like any other asset. So it’s difficult to include them in the company’s books.”

He said that once a trading platform is provided, these environmental credits will create their own market value.

VERIDIUM membership tokens will be issued during the crowdsale, Lemons said. One hundred Veridium tokens will be given for every TGR token bought by an investor, he added.

The forest carbon credits are issued by Infinite Earth and backed by natural assets from the Rimba Raya Biodiversity Reserve in Borneo, Indonesia. Infinite Earth currently holds a 60-year lease on the Indonesian biodiversity reserve.