Harvey Creates a Travel Nightmare With More Than 3,000 Flights Canceled 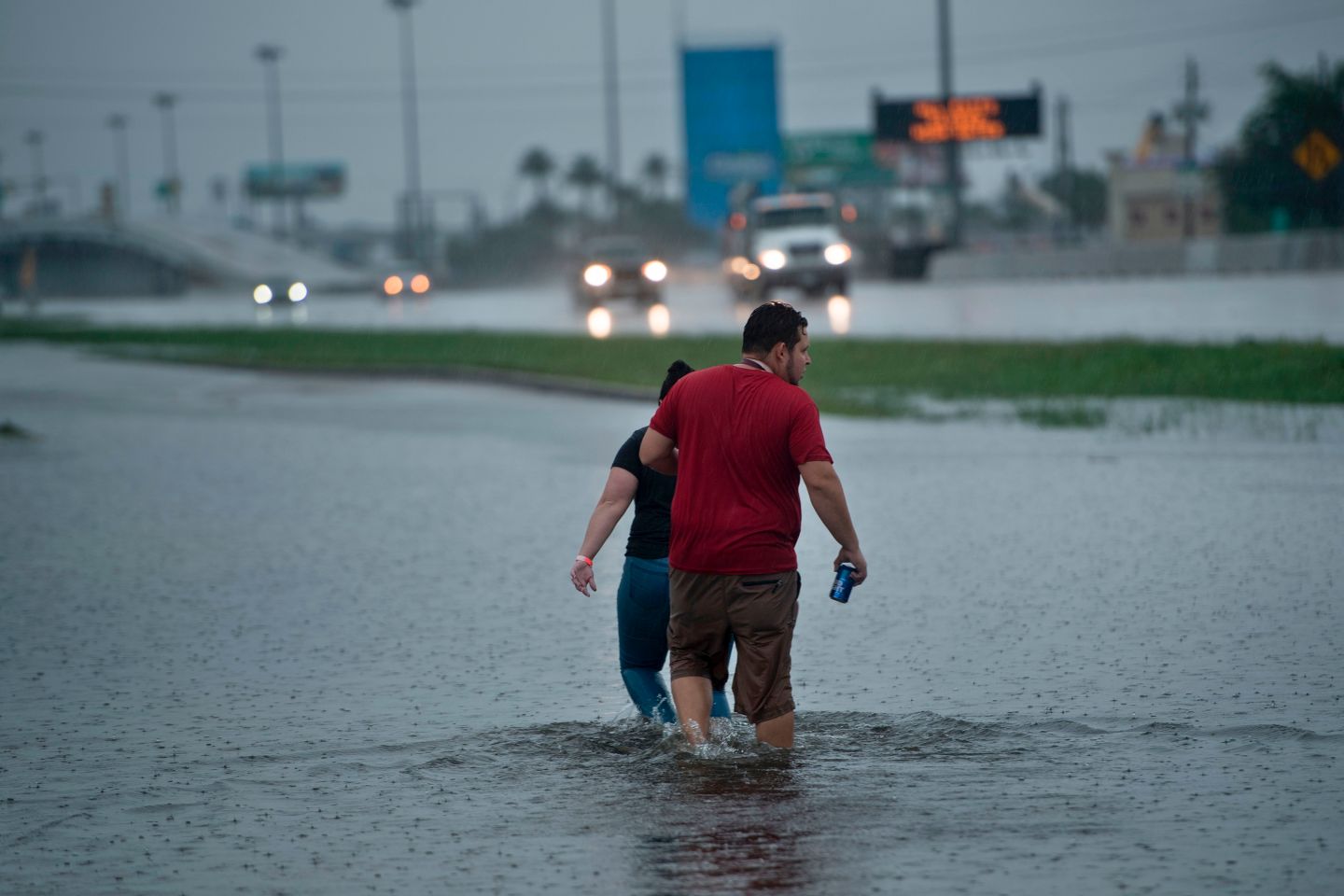 Thousands of flights were canceled over the weekend as the storm resulting from Hurricane Harvey created “catastrophic” flooding and dangerous conditions in southeast Texas.

More than 1,580 flights were canceled in the U.S. Sunday morning, according to Flight Aware, an aviation software company that tracks flight statuses. Those cancelations were in addition to the 1,100 halted flights on Saturday, 200 stopped flights on Friday and at least 380 already axed for Monday, according to USA Today.

Both Houston airports completely shuttered operations by Sunday afternoon — as heavy rains poured down on the city despite Harvey being downgraded to a tropical storm. The Houston William P. Hobby Airport closed early Sunday morning and likely won’t reopen until Aug. 30 at 8 a.m., according to the Federal Aviation Administration. George Bush Intercontinental Airport also closed down on Sunday.

The slew of flight cancelations left some people stranded at airports around the country — and stymied travel abroad as well.

On Saturday, United Airlines canceled all flights coming out of Houston — where one of its busiest hubs is located at Bush Intercontinental Airport.

The mass cancelations are spreading outside of Houston as well. About 30% of the incoming flights to Austin-Bergstrom International Airport and San Antonio International airports were canceled, according to Flight Aware.

Despite being downgraded earlier in the weekend, Harvey has left a destructive path as it continues moving through Texas — killing at least two people and leaving more than 300,000 people without power.

Officials anticipate “catastrophic and life-threatening flooding,” urging people in severely impacted areas to go to their roofs for safety as total accumulation of rain could be as high as 35 inches and reach historic levels, according to the National Hurricane Center.