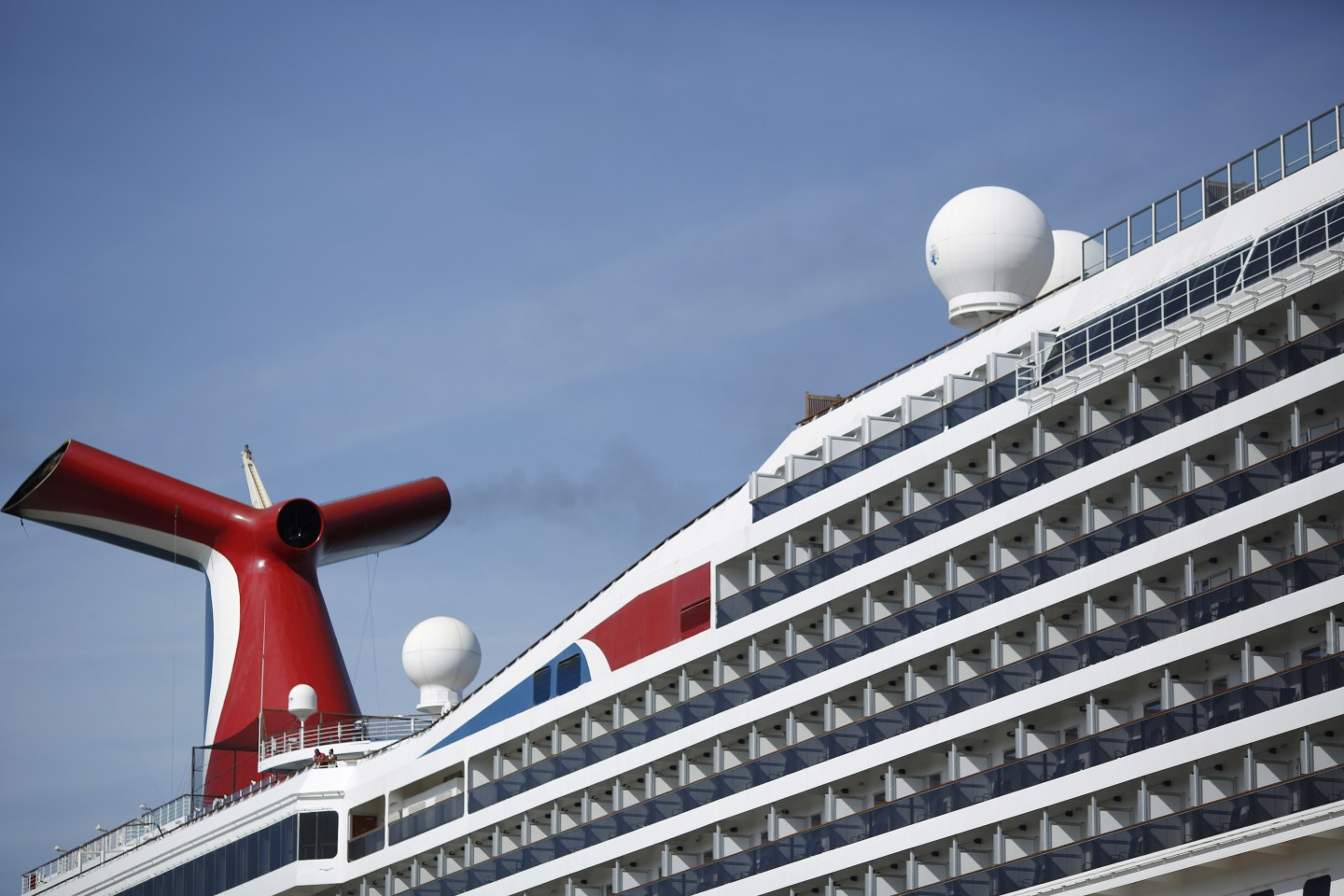 As Hurricane Harvey lingers around the southeast coast of Texas, thousands are stranded as they wait for the storm to pass.

Three cruise ships from the Carnival Cruise Line and one from Royal Caribbean International were scheduled to arrive at the Port of Galveston this weekend, which closed earlier this week in preparation for Harvey’s arrival, according to the Miami Herald. About 15,000 people are on the four stranded cruise ships.

The cruise lines are expected to stay near the port and wait until the storm clears, and at least some of them will head to New Orleans to stock up on fuel, water and other supplies, the Herald reports.

Passengers can get off the ship there if they want, according to the report, or wait until the port reopens on the cruise.

Harvey is expected to remain along Texas’s Gulf of Mexico coast for several days, and is expected to be one of the worst hurricanes to hit the United States in several years.